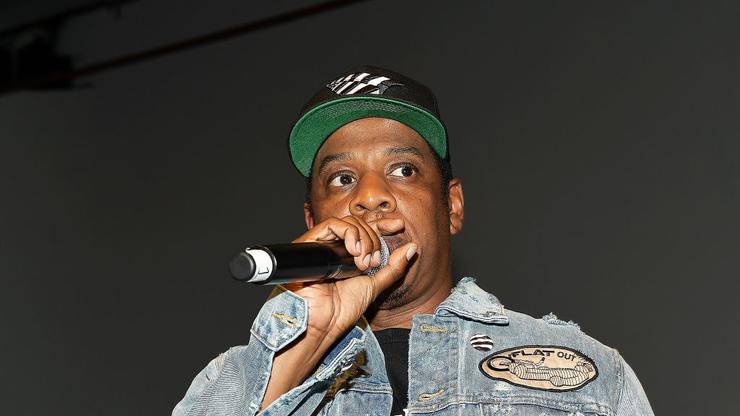 Jay-Z took out full-page advertisements on behalf of Roc Nation, celebrating the life of George Floyd after he was ruthlessly killed by Derek Chauvin, a fired police officer. The legend is known to be a social activist and, although his moves may not please everybody all the time, he is making sure that we all have the right playlist in our ears as we head out to protest peacefully.

The 50-year-old has shared a brand new playlist, filled with songs that will get you thinking, as the protests continue. Titled “Songs For Survival 2,” the rap icon has included records by himself, Jay Electronica, Nina Symone, James Brown, and more. He’s also got Syl Johnson’s “Is It Because I’m Black,” 2Pac‘s “Keep Ya Head Up,” Marvin Gaye’s “What’s Going On,” and more tracks that could be used to describe the current social climate.

Jay-Z previously made his voice heard by speaking with Minnesota Governor Tim Walz about the death of George Floyd, pushing them to take this moment seriously and do the right thing in terms of prosecuting Derek Chauvin and the three other officers responsible for his death.

Check out the playlist below.