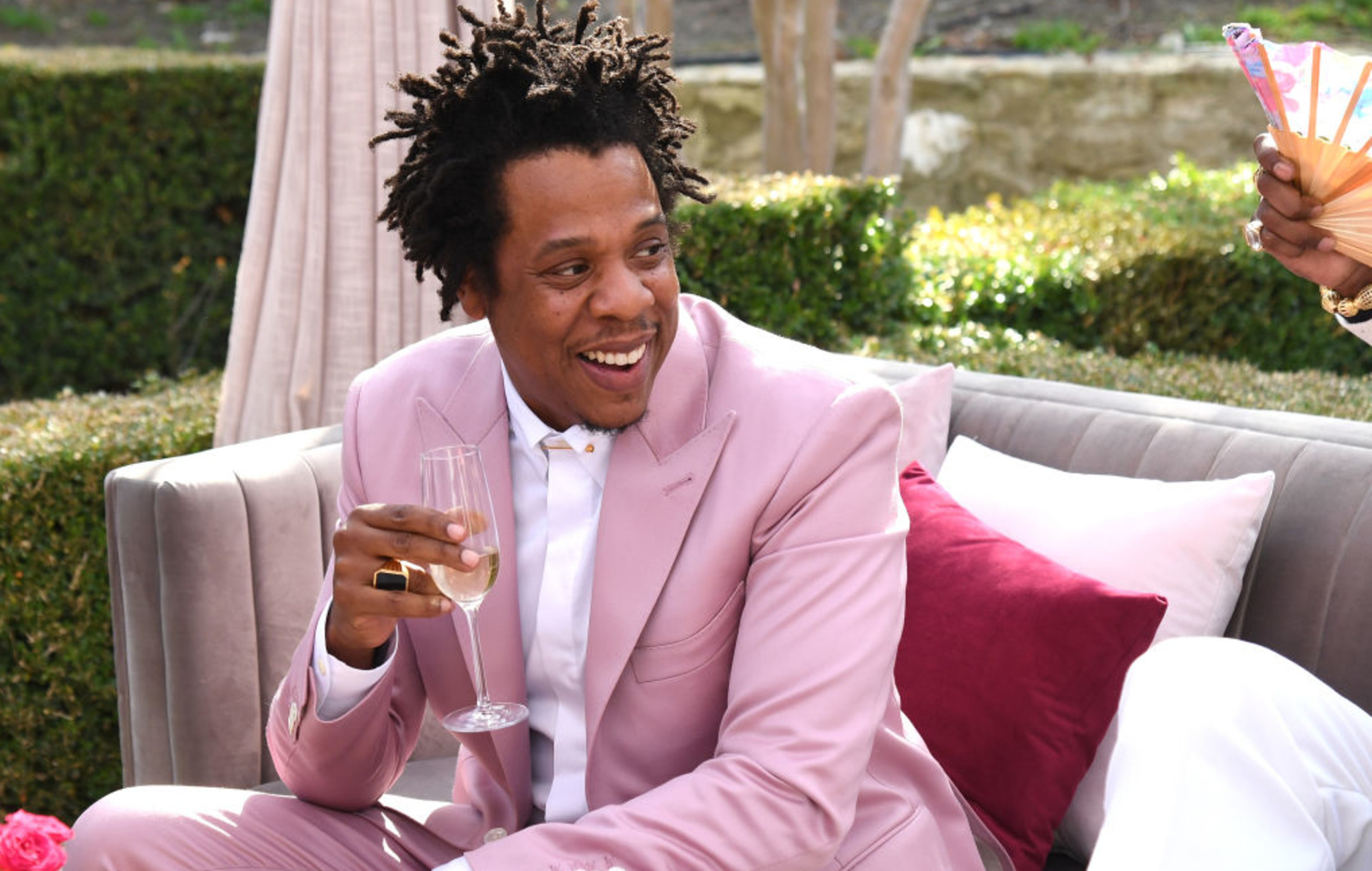 Jay-Z has shared a statement following the news that New York has become the latest US state to legalise the recreational use of cannabis.

Last week (March 31), it was announced that New Yorkers over the age of 21 can now possess and use up to three ounces of cannabis in public under a legalisation bill signed by Governor Andrew Cuomo.

The deal allows the “delivery of the drug and permit club-like lounges or ‘consumption sites’ where marijuana, but not alcohol, could be consumed”. Individuals will also be permitted to grow up to six marijuana plants at home for personal use.

Smoking cannabis will not be permitted in schools, workplaces or inside a car. In New York City, it will be banned in parks, beaches, boardwalks, pedestrian plazas and playgrounds, where tobacco smoking is banned.

Jay-Z, who is the Chief Visionary Officer for The Parent Company and has his own marijuana brand ‘Monogram’, has released a statement on the legalisation in his home state.

“The news of cannabis legalisation in New York is incredibly exciting. It represents a long-overdue opportunity for New Yorkers, for the cannabis industry, and for social equity and social justice,” he told theGrio.

“I’ve seen first- hand the harm inflicted for generations against Black and minority communities by the war on drugs right here in New York. Today, I’m proud to see my home state join The Parent Company in paving the way for a thriving and equitable cannabis market.”

New York is now expected to become one of the largest markets of legal cannabis in the US and one of the few states where legalisation is directly linked to economic and racial equity.

NME previously hosted a panel that explored the idea of legalising the drug in the UK, with the likes of Professor Green, Damian Marley and Liberal Democrat MP Norman Lamb all taking part.