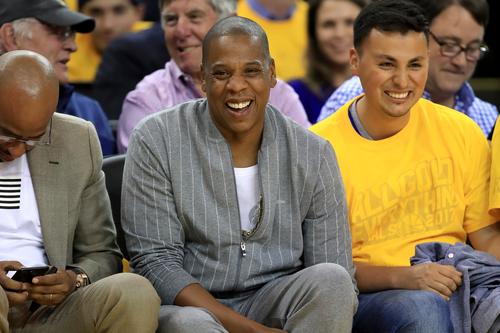 Jay-Z's "Smile" To Be Recognized at GLAAD Media Awards

Jay-Z’s “Smile” cut from his 4:44 studio album is set to earn an award “Special Recognition” at this year’s GLAAD Media Awards ceremony, an annual event held to honor “fair, accurate, and inclusive representations the LGBTQ community and the issues that affect their lives.”

RELATED: Mike WiLL Made It Meets With Jay-Z For Some “Mogul Talk”

The track is known for serving as Hov’s first public acknowledgement his mother being a lesbian as he opens up the cut with the line, “Mama had four kids, but she’s a lesbian/Had to pretend so long that she’s a thespian.” In the track’s accompanying video, an emotional origin story is painted a young mother, made to portray Jay-Z’s mother, as she navigates a secret life while maintaining a front what she deems to acceptable.

Notably, the song closes out with an outro voiced by his mother Gloria Carter, “Living in the shadow / Can you imagine what kind life it is to live? / In the shadows people see you as happy and free / Because that’s what you want them to see /Living two lives, happy, but not free.”