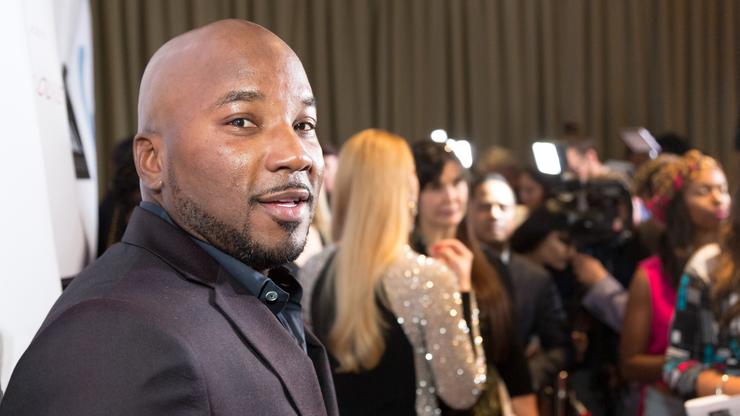 Jeezy shed light on the story of Henry Ford Health System workers in Detroit who tested positive for COVID-19.

Healthcare workers are on the frontlines of this COVID-19 pandemic, exposing themselves to a virus that has been deadly for tens of thousands of people worldwide. As people complain about being bored while stuck quarantined inside, “essential workers” like medical staff, food service workers, mail carriers, and others are allowed, and somewhat required, to interact with the public. According to a report by Detroit’s ABC 7 Action News, the Motor City has been hit hard by coronavirus after nearly 700 Henry Ford Health System workers tested positive.

“When you are talking about testing positive in the midst of this pandemic… if we are to test the whole population, you are going to see staggering numbers of people who are testing positive,” said Dr. Adnan Munkarah with Henry Ford. “We need to remember that testing positive is just a measure of how contagious this virus is at the present time.”

Rapper Jeezy took to his Instagram to share a screenshot of a news report regarding the staggering numbers for Henry Ford Health System. “Praying for Detroit… We gotta to stay inside and be safe,” he wrote in the caption. “Not put the same people trying keep us safe in harms way. These are mothers and fathers, sisters and brothers. They have families too.” Check out his post below. 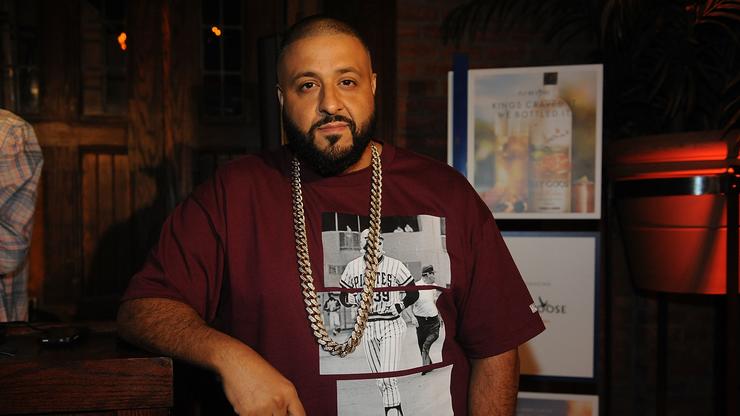 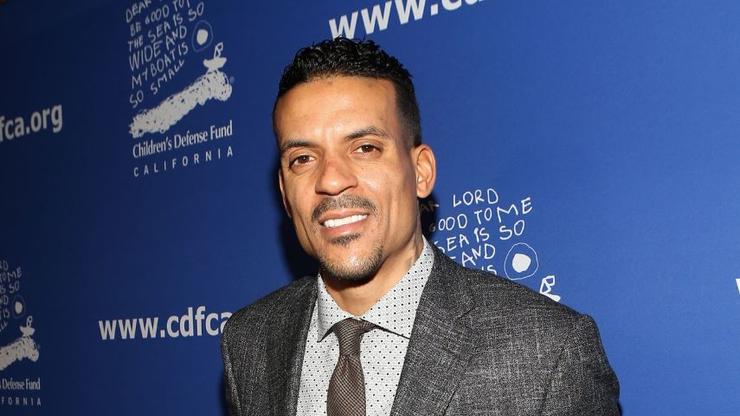 Matt Barnes Refuses To Accept 2017 NBA Championship Ring: "I Got A Free Ride" 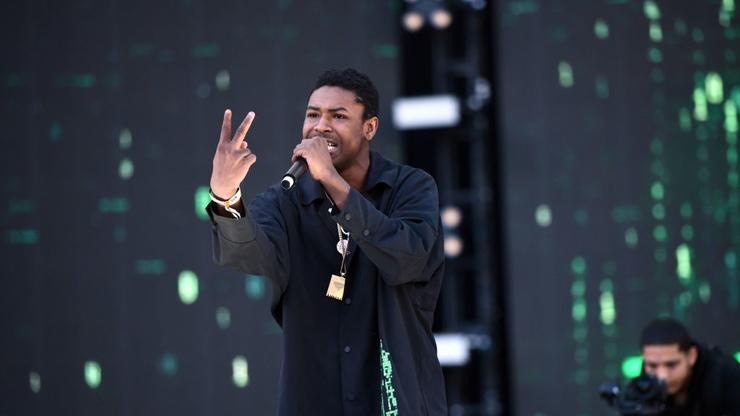