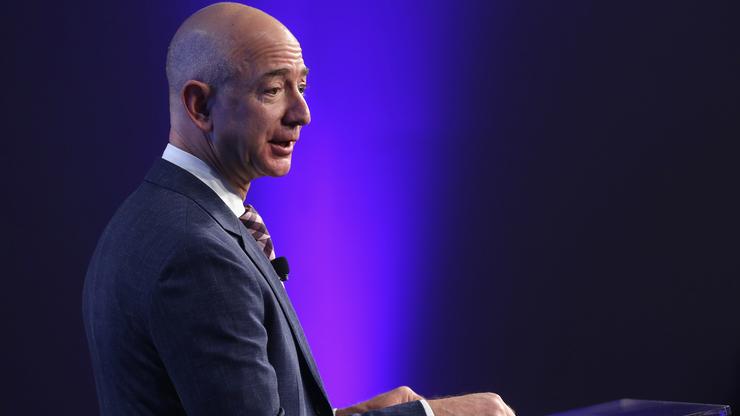 Jeff Bezos is putting $10 billion up in the name of climate change.

On Monday (Feb. 17), Jeff Bezos took to his Instagram account to reveal that he was launching a climate change initiative called Bezos Earth Fund pledging a total of $10 billion of his own capital. This past week, the richest man in the world purchased the most expensive estate in Los Angeles and is kicking off the new week with a plan to help the entire planet. The Bezos Earth Fund will provide grants directly to scientists, activists, researchers, and more with one common goal, to save the earth.

There is some irony to Bezos’ recent climate change announcement being that his corporation, Amazon is responsible for one of the world’s most massive carbon footprints due to the company’s commitment to providing customers with their products almost instantaneously. According to Bezos and his company cabinet, they intend to have all their energy come from renewable resources by 2030. Unfortunately, a plan has yet to be revealed as to how Amazon will accomplish this goal.

“Climate change is the biggest threat to our planet. I want to work alongside others both to amplify known ways and to explore new ways of fighting the devastating impact of climate change on this planet we all share.”

Jeff Bezos then went on to state where the funds will be allocated, stating that the money will go towards research and preservation efforts around the world. Bezos continued:

This global initiative will fund scientists, activists, NGOs — any effort that offers a real possibility to help preserve and protect the natural world. We can save Earth. It’s going to take collective action from big companies, small companies, nation states, global organizations, and individuals.”

In 2018, Bezos launched a $2 billion fund that would construct and finance preschools in low-income areas. The billionaire business owner also has been adamant about providing aid to homeless families by donating to a plethora of different charities who serve on homeless communities across the country.

Maybe not all billionaires are out to bleed the earth dry. Check out Jeff Bezos’ $10 billion Bezos Earth Fund announcement in the post provided below.