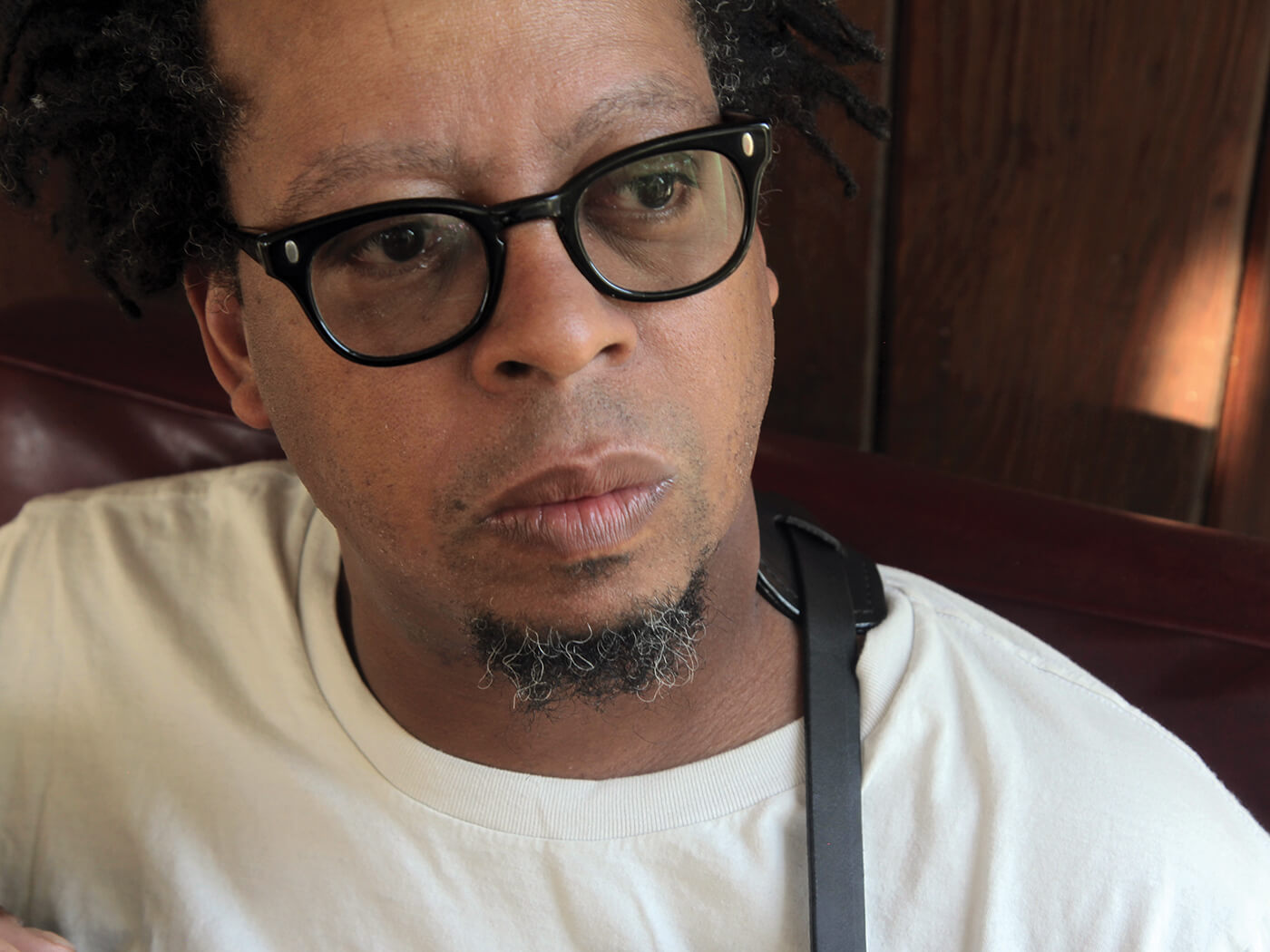 In his 1889 essay “The Decay Of Lying”, Oscar Wilde argued that, “Life imitates art far more than art imitates life.” But the literary giant never lived through the shuttering of rock clubs, salons and hole-in-the-wall bars that are a sole source of promotion, incubation and performance for an artist and his work. That’s not to say Jeff Parker’s latest is a pandemic album, but it is one that effortlessly transmits the heart of a society in exile, just a man with a guitar in his house, improvising to no-one but himself and a friend who’s set up the mics. A man alone with his thoughts and hands.

The premise is simple, but the result is remarkable – a multitudinous work of solo electric guitar that’s a testament to Parker’s versatility, intuition and skill, a low-key display of self-effacing virtuosity that doubles as a balm for our time. Ambient jazz at its finest, and further proof that Parker’s playing is impressive in almost any setting, even if it’s a far cry from the ensembles he rose to prominence with, and from the paths he has worn in Los Angeles.

Until two years ago, in a corner of a dingy cocktail bar on the northeast side of LA, Parker and friends sparkled, enlivening the room with jazz standards and spirited improvisation. For years the 54-year-old guitarist and composer performed on Monday nights in this modest setting, drawing barflies and music heads from across the sprawling metropolis for performances that are exceptional in their generosity, for Parker’s singular capacity as a thoughtful and unshowy collaborator, and as a student of all genres – as someone who is highly skilled but reluctant to take centrestage.

Best known as a member of Tortoise, Parker was a force on the Chicago jazz and experimental scenes for decades before relocating to California. There, he occupied a similar space, playing regular gigs at hole-in-the-wall rock clubs and underground jazz showcases, and becoming an essential collaborator to the city’s musical leaders. Along
the way, he joined the Association for the Advancement of Creative Musicians, co-founded in 1965 by free jazz luminary Phil Cohran and was tapped as a touring member or as studio personnel for everyone from Brian Blade to Bill Callahan.

He released a criminally underrated solo album, The Relatives, in January 2005, on Chicago-based indie Thrill Jockey. But it wasn’t until 2016’s The New Breed that Parker was rightfully spotlighted, when he merged a long-held love for hip-hop beats with his established track record as a gifted guitarist and composer. He followed it with Suite For Max Brown, released last year, and included on many year-end best-of lists. For this career standout, Parker again engaged in cross-genre composing and employed a cast of friends in the studio, from noted jazz drummer Makaya McCraven to journeyman multi-instrumentalist Josh Johnson, and vocals by his daughter Ruby. Though Parker wrote and arranged all of the music for the album himself, the end result, with its dynamic full-band sound, had the effect of a collaboration, each player bringing a distinct personality and tone to Parker’s vision, a high-powered jam in spite of itself.

With Forfolks, his newest, Parker takes another prodigious turn. He situates his intuitive, improvised guitar work among a menagerie of textural loops, working alone and thus fully exposed, his playing a gift of intimacy and warmth in a climate very much in need of such things. Like so many of us taken to home, Parker has been mining his past. Here he excavates a few favourites for modern interpretations – including stripped-back takes on Thelonious Monk’s “Ugly Beauty” and the standard “My Ideal” – and updated versions of his ’90s back catalogue in “Four Folks” and “La Jetée”.

The album’s midway point, “Suffolk”, is laced with mesmeric, jittery guitar crackles, like sparks shooting out from a welder’s torch. Its gentle Morse code summons Cohran’s thumbed space harp, which he first played with Sun Ra, but also Parker’s ghosts of Tortoise past, a mellower take on TNT. The record’s piece de resistance, “Excess Success”, is a self-aware 11-minute swirler that threads similar sounds into a majestic tapestry, revealing new colours, textures and layers the longer one spends with it.

Parker’s previous two solo albums were dedicated to his mother and late father. But Forfolks is for everyone, for anyone who wishes to step into its spirited and soothing aura. He may have worked alone, but in doing so he has created an entire sonic world, a welcoming garden for all to tread.