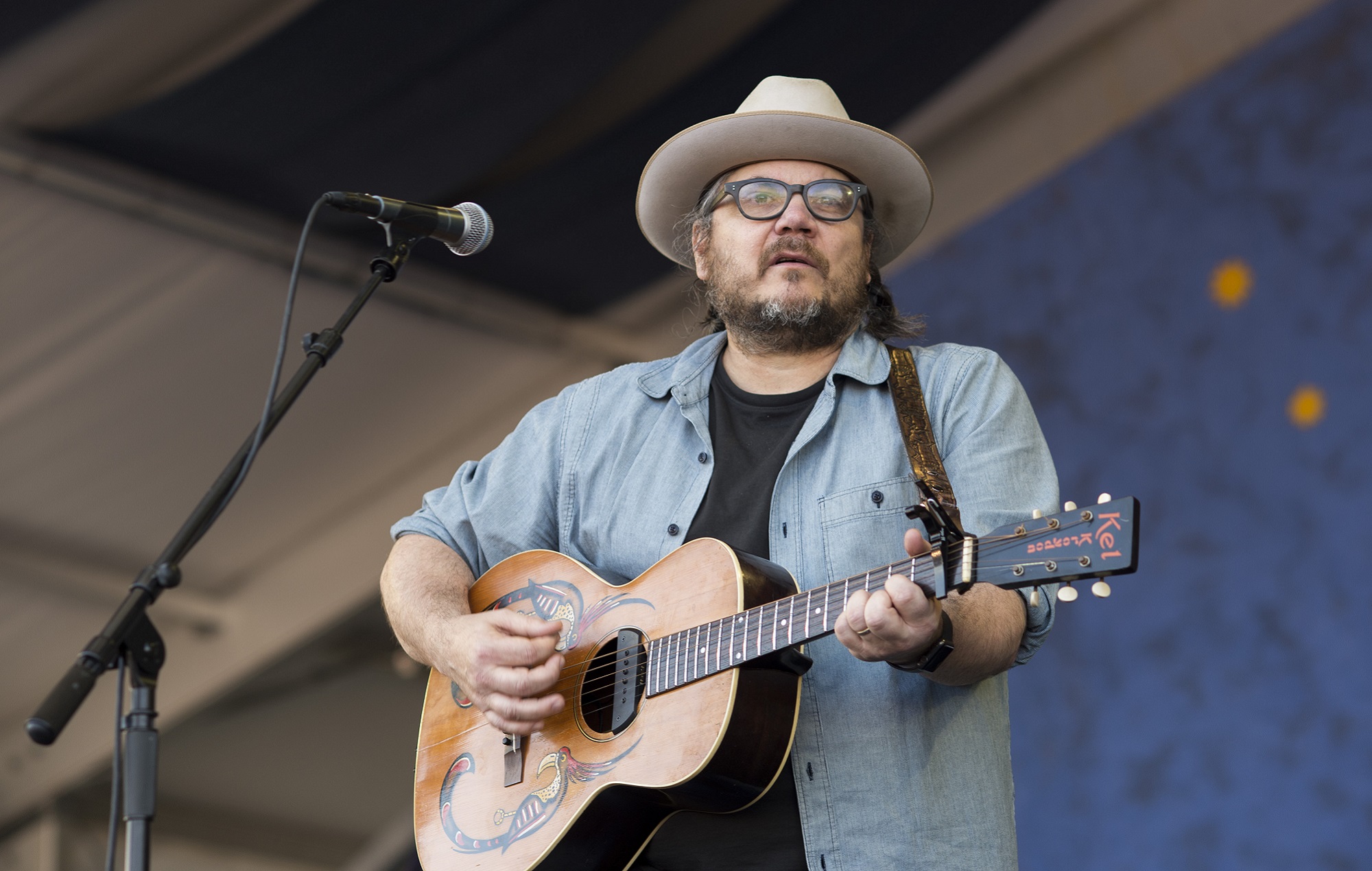 Wilco frontman Jeff Tweedy has announced his fourth solo album and revealed two new singles. Take a listen to both below.

‘Love Is The King’ will be released digitally on October 13 via dBpm Records, with a physical release date still to be confirmed.

Ahead of the release, Tweedy has shared the mellow ‘Guess Again’, and the darker title track.

“At the beginning of the lockdown I started writing country songs to console myself,” Tweedy said of the release.

“Folk and country type forms being the shapes that come most easily to me in a comforting way. ‘Guess Again’ is a good example of the success I was having at pushing the world away, counting my blessings — taking stock in my good fortune to have love in my life.”

“A few weeks later things began to sound like ‘Love Is The King’ — a little more frayed around the edges with a lot more fear creeping in. Still hopeful but definitely discovering the limits of my own ability to self soothe.”

The album will be released ten days after Tweedy’s second book ‘How To Write One Song’, which is published on Faber Social on October 13. It follows his 2018 memoir Let’s Go (So We Can Get Back).

“The feeling I get when I write – the sense that time is simultaneously expanding and disappearing – that I’m simultaneously more me and also free of me – is the main reason I wanted to put my thoughts on songwriting down in book form to share with everyone so inclined,” the singer said in a statement.