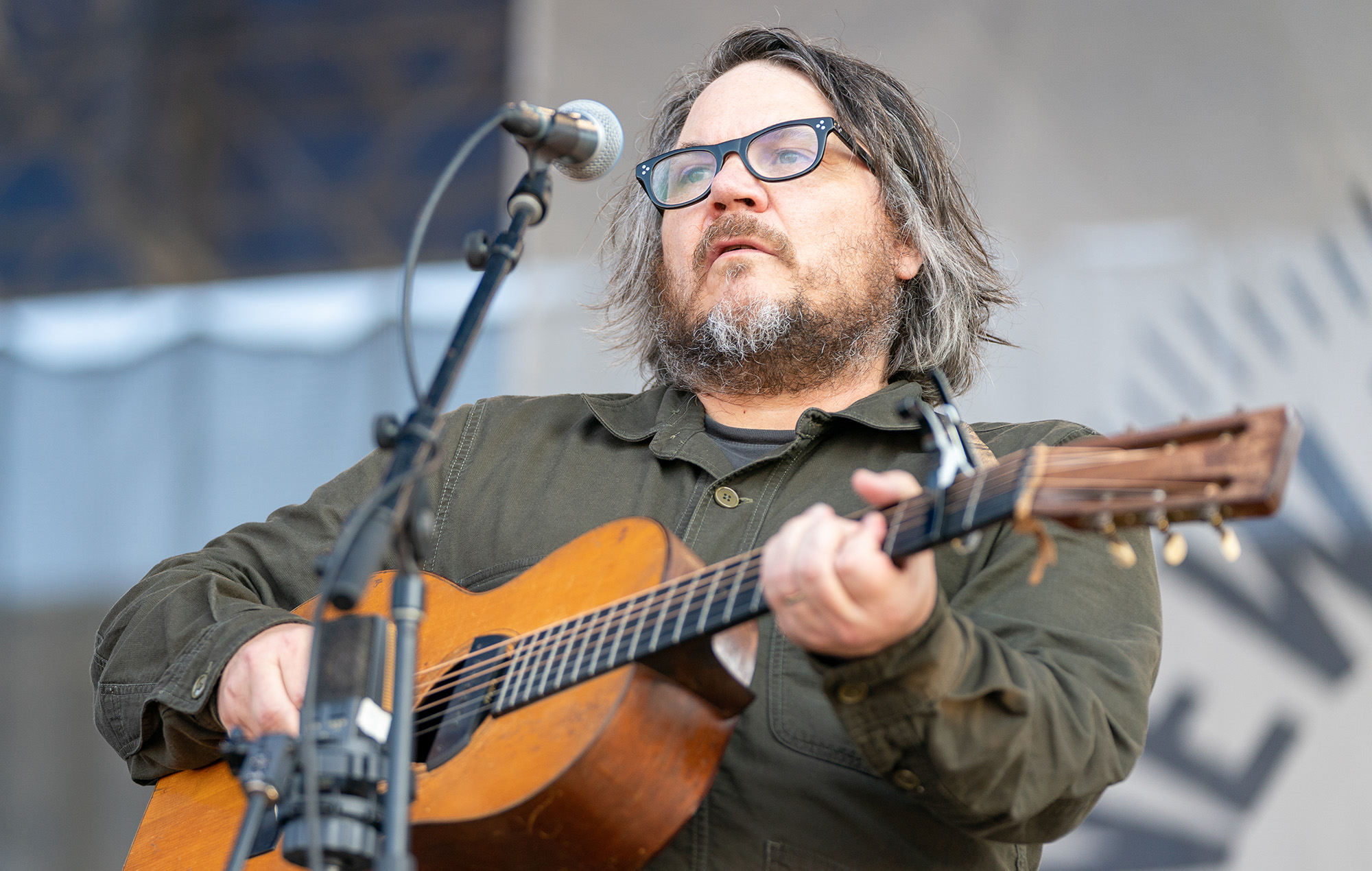 Wilco‘s Jeff Tweedy has revealed a portion of his royalties will be donated to local charity I Grow Chicago.

Tweedy pledged five per cent of his royalties to social justice organisations following the global Black Lives Matter protests in June last year in response to the police killing of George Floyd.

According to its website, I Grow Chicago’s aim is to grow the neighbourhood of Englewood “from surviving to thriving through community connection, skill building, and opportunity”.

In a new interview with CBS This Morning, Tweedy said he picked the charity because “their mission statement quotes Cornel West saying, ‘Justice is what love looks like in public.’ That’s something we believe very deeply in our family”.

Only on @CBSThisMorning, the @Wilco frontman tells @AnthonyMasonCBS where the revenue will go & why he’s calling on the music industry to follow suit. pic.twitter.com/XUpkzLdNi0

When asked if it was a form of reparations, Tweedy said it was, but the term was a “tricky word to use for some people”.

“We have a large segment of our population that worked to build this country and were never paid for it,” he said.

“That needs to be repaired”.

While his publisher, BMI, confirmed a small number of artists had followed suit, Tweedy had hoped that an artist “much more famous than [himself]” would also decide to donate a portion of their royalties to help kickstart the momentum.

“I really want to remain hopeful about this and at the same time, I have to be honest that I wish it was being taken a bit more seriously,” he said.