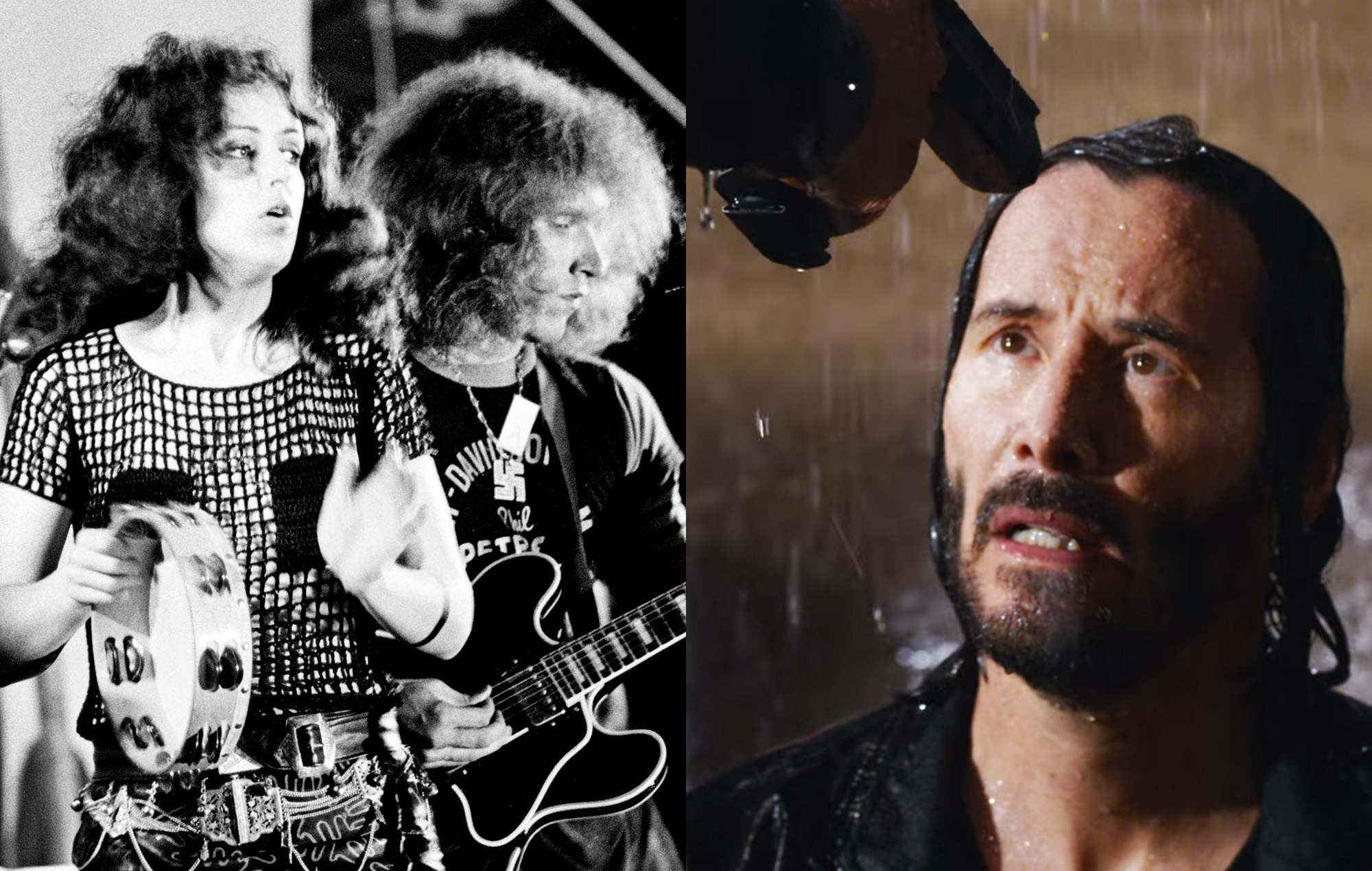 A member of Jefferson Airplane has reacted to the first trailer for The Matrix Resurrections, which features their hit single, ‘White Rabbit’.

Jorma Kaukanen played guitars in the psychedelic rock band, beginning from their inception in 1965. Yesterday (September 9), he shared with Rolling Stone his reaction to the clip. “We started in the Matrix,” he said. “Glad to be there again!”

Watch the trailer for The Matrix Resurrections featuring ‘White Rabbit’ below.

Fans reacted enthusiastically to the use of the 1967 song, noting how certain lines synchronized creatively with events in the trailer. According to Billboard, the song’s title became a trending topic on Twitter upon the trailer’s release.

Billboard reported that the line “Go ask Alice” syncs up with Priyanka Chopra-Jonas’ character reading a copy of Alice in Wonderland.

Another line – “And if you go chasing rabbits” – is sung while a shot highlights a rabbit tattoo on the arm of Jessica Henwick’s character.

“White Rabbit’s been bringing in royalties for over 50 years. I still get to pay my bills off that one song,” she said. “Now that’s a good song!”

Over the decades, the song has been used in several film and television productions, including The Sopranos, Fear and Loathing in Las Vegas, The Handmaids Tale, and The Simpsons.

The Matrix Resurrections, which sees returning leads Keanu Reeves and Carrie-Anne Moss, is due for release in UK cinemas on December 22. It will also receive a same-day release on HBO Max in the US.

The forthcoming instalment is the fourth in the series of sci-fi films, following the 1999 original and its two sequels, The Matrix Reloaded and The Matrix Revolutions, both released in 2003.