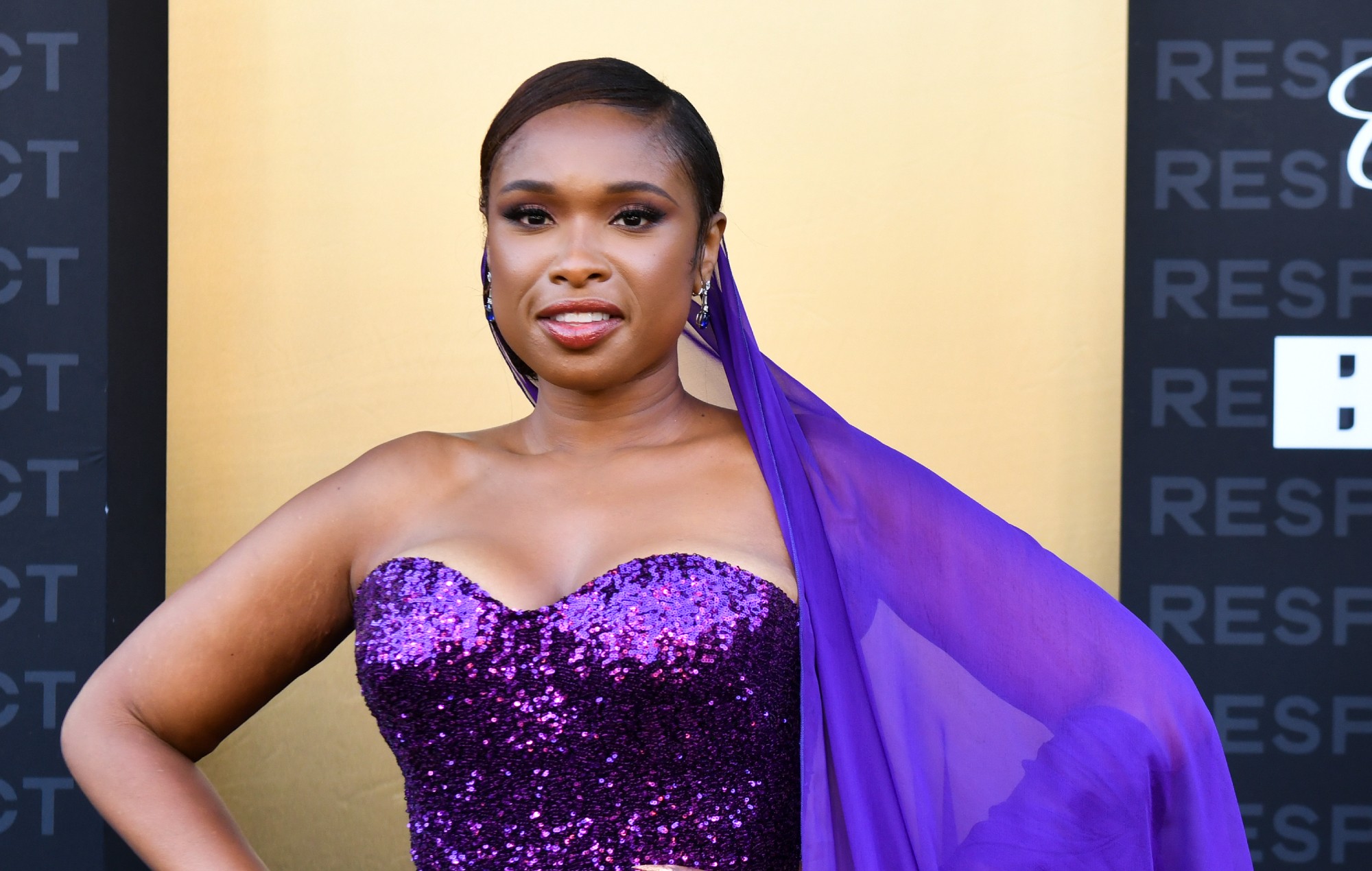 Cameron Rowland posted a TikTok sharing the news, alongside a video of Hudson singing the chorus while he played the guitar.

“I cannot believe this. Jennifer freaking Hudson came up to me while I was singing on the street and she sang with me… dream come true,” he wrote in the video.

Hudson then shared the duet performance on her own Instagram account, writing: “I was taking a walk on the beach and heard some beautiful music so I had to stop and listen. When the artist announced his last song would be ‘Hallelujah,’ I couldn’t help but join him! Yal know that’s my favorite song!”

She added of Rowland: “I am so inspired by people doing what they love. He is such a talent,” encouraging her fans to follow him.

Jennifer Hudson most recently played Aretha Franklin in Liesl Tommy’s biopic Respect. The late singer had given the actor her blessing, with Hudson saying of their meeting in an interview with NME: “You know when you have your game face on, but inside you’re like ‘what in the world?’ It was exciting, but also scary.”

In a four-star review of the film, NME called Respect “a film with heart, as well as an awful lot of soul.”