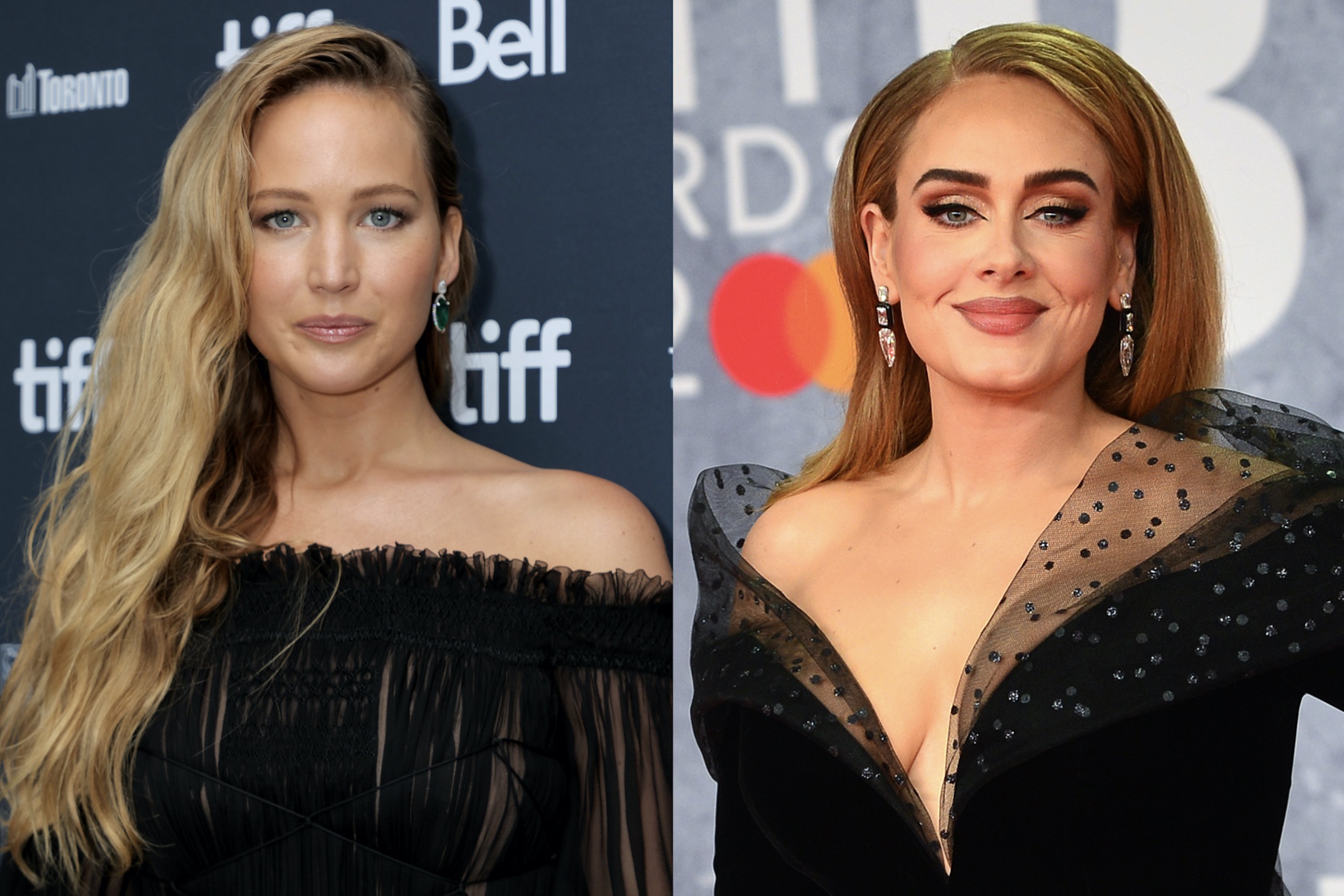 Jennifer Lawrence says Adele told her not to star in ‘Passengers’: “I should have listened to her”

Jennifer Lawrence has revealed that Adele told her not to star in the 2016 romantic space drama Passengers.

In a new interview with The New York Times, Lawrence cited the poorly-reviewed film as a low point in her career, noting how she could sense the dismay of her fans.

“I was like, ‘Oh no, you guys are here because I’m here, and I’m here because you’re here. Wait, who decided that this was a good movie?’” said Lawrence.

“Adele told me not to do it! She was like, ‘I feel like space movies are the new vampire movies.’ I should have listened to her.”

The film sees Lawrence and co-star Chris Pratt portray two people in hibernation aboard a spacecraft travelling thousands of passengers to a distant colony planet. The story centres on the two characters’ relationship after they are mistakenly awoken 90 years before reaching their destination.

Criticising the film and her other recent work in 2021, Lawrence told Vanity Fair: “I was not pumping out the quality that I should have. I just think everybody had gotten sick of me. I’d gotten sick of me. It had just gotten to a point where I couldn’t do anything right. If I walked a red carpet, it was, ‘Why didn’t she run?’”

She continued: “I think that I was people-pleasing for the majority of my life. Working made me feel like nobody could be mad at me: ‘Okay, I said yes, we’re doing it. Nobody’s mad.’

“And then I felt like I reached a point where people were not pleased just by my existence. So that kind of shook me out of thinking that work or your career can bring any kind of peace to your soul.”

After taking a break from acting, Lawrence made her return last year in Adam McKay’s Netflix satire Don’t Look Up. She will next appear in the drama Causeway, which is set for release on November 4.