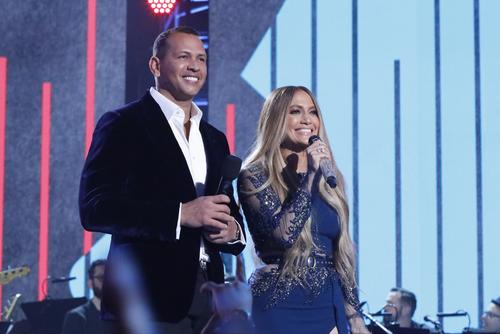 Jennifer Lopez is never one to shy away from showing her man love publicly. The two them have been going strong for a minute now and they seem to be deeply in love with each other. If you skim through her Instagram page, it’s filled with photos the two them looking like couple goals. A-Rod also has his fair share photos flexing his lady on the ‘Gram. Jennifer Lopez recently hit the ‘Gram to share a photo her husband alongside the former president the U.S.

Jennifer Lopez hit Instagram to share a photo A-Rod and Barack Obama. The two them linked up at MIT Sloan Sports Analytics Conference on February 23rd. Obama and A-Rod were both speakers at the event. Obama spoke on his time as the president and his plans for the future. A-Rod spoke on his time as an athlete as well as his investment firm, A-Rod Corp.

“Ooooh…just my Macho and Mr. President hanging out backstage… @arod and @barackobama #obama #legendseries,” she captioned the photo.

A-Rod himself is looking very presidential like in the picture as he and Obama crack a big smile for the camera.

It’s interesting considering that during the 2012 Presidential election, Rodriguez actually donated to Obama’s opponent, Mitt Romney’s, campaign. However, it looks like in the current climate politics in America, many people are missing Obama’s leadership. 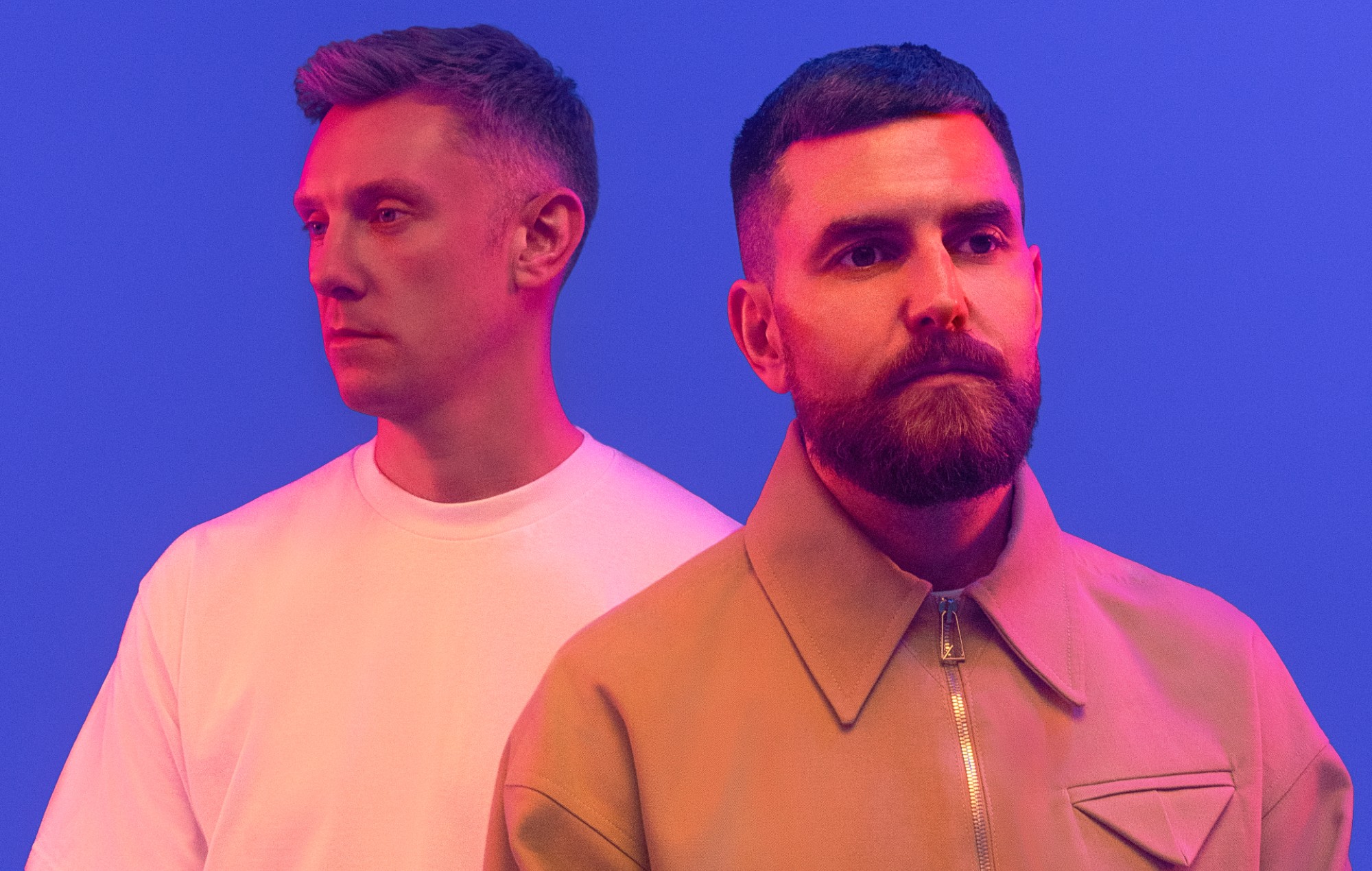