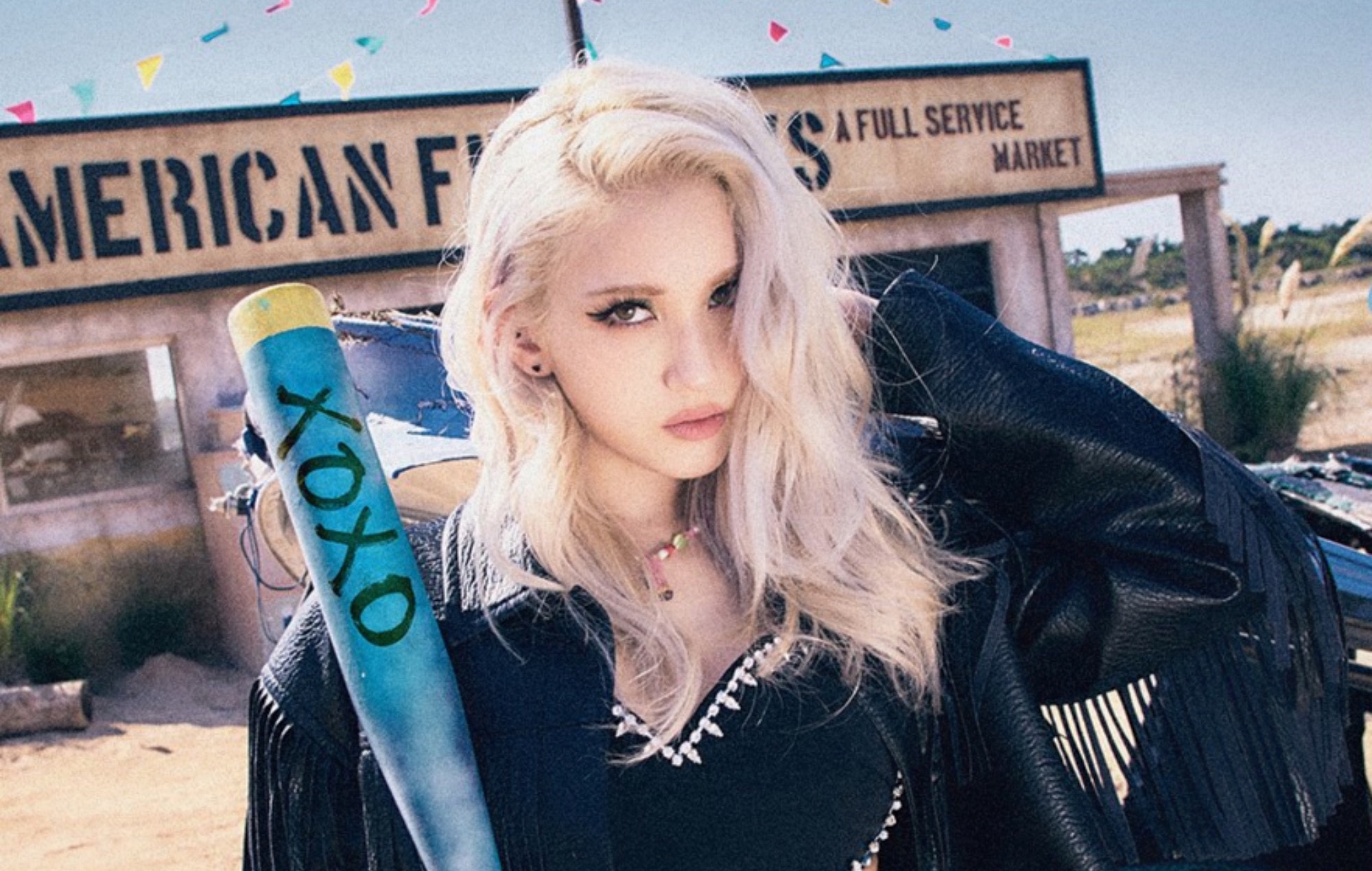 Jeon Somi on the creation of ‘XOXO’: “Fuck it, I just did it”

Jeon Somi has opened up on the creative and musical process behind the creation of her debut full-length album ‘XOXO’.

In a recent interview with Teen Vogue, the Canadian-Korean idol shared that she had spearheaded the management over the conception and production of her latest record ‘XOXO’, which dropped last month alongside its lead single of the same name.

Later in the interview, the former I.O.I member shared that she want to be remembered as someone who’s “different” in the K-pop space. “The crazy, badass girl in Korea,” elaborated the 20-year-old singer.

“It’s not easy for a girl group or an artist to make their own music and make their own album,” added Somi, who went on to credit her agency The Black Label for allowing her to have creative freedom. “Now they kind of call me an artist.”

Later, the idol opened up about her main source of motivation. “I only live once. So I don’t want to live a life without a dream. I just want everyone to dream,” Somi told Teen Vogue. “I just want to give positive vibes and say, really, you don’t know what’s going to happen in your life. So just start moving.”

Earlier this month, Somi said that ‘XOXO’ is very “meaningful” to her, during an online press conference for the record’s release. “I poured everything I had into preparing for this album, so I could feel comfortable and relaxed.”