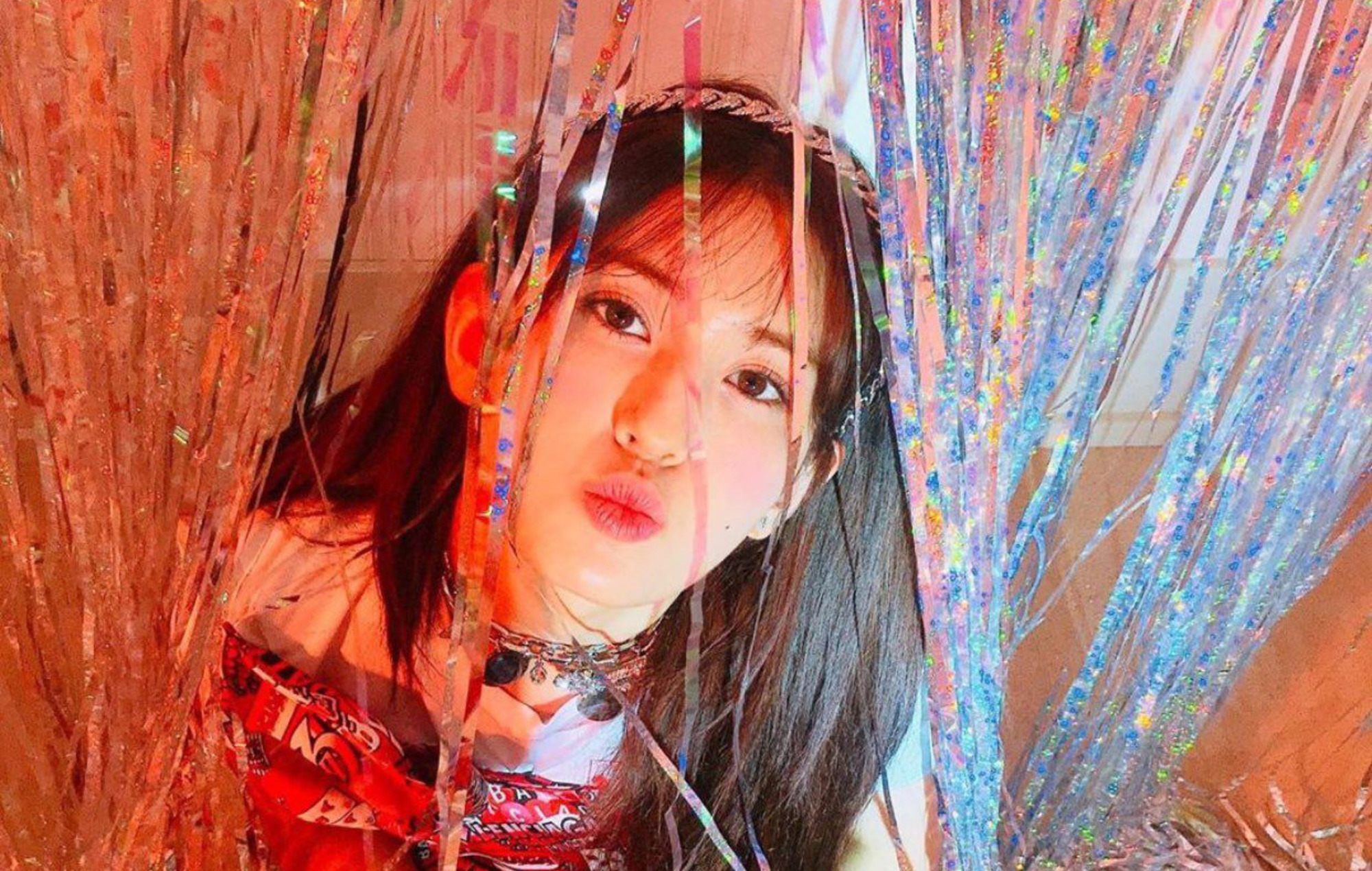 Jeon Somi has announced a release date for her upcoming debut album ‘XOXO’ and released its tracklist.

The Korean-Canadian idol took to social media on October 20 to announce the release date  of her long-awaited solo debut full-length album ‘XOXO’. She captioned the post with: “You ready for round two?” ‘XOXO’ is due out on October 29 at 6pm KST.

Earlier today (October 21), Somi also dropped the tracklist for ‘XOXO’, revealing that the album will feature a total of eight songs including a title track of the same name. The project will also feature the song, ‘Don’t Let Me Go’, with rapper Giriboy.

In additional, four of the eight tracks are previously released songs from the K-pop idol: 2019’s ‘Birthday’ and ‘Outta My Head’, ‘What You Waiting For’ from 2020, and ‘Dumb Dumb’ which dropped earlier this year.

Somi’s agency The Black Label previously confirmed last week that the singer was set to release ‘XOXO’ this month. At the time no details about the release, including an exact release date and its tracklist, had been revealed.

The album’s release was also previously teased by Somi herself on Instagram, when she shared an image of a pile of pink and white albums, with the title ‘XOXO’ and her name printed on them on October 1.

Prior to her solo career, Somi had participated in the first season of Mnet reality TV competition Produce 101, where she came in first place. She later joined the group I.O.I in 2016, alongside other contestants like Chung Ha and former Gugudan member Kim Se-jeong, and stayed with the 11-member group until early 2017.