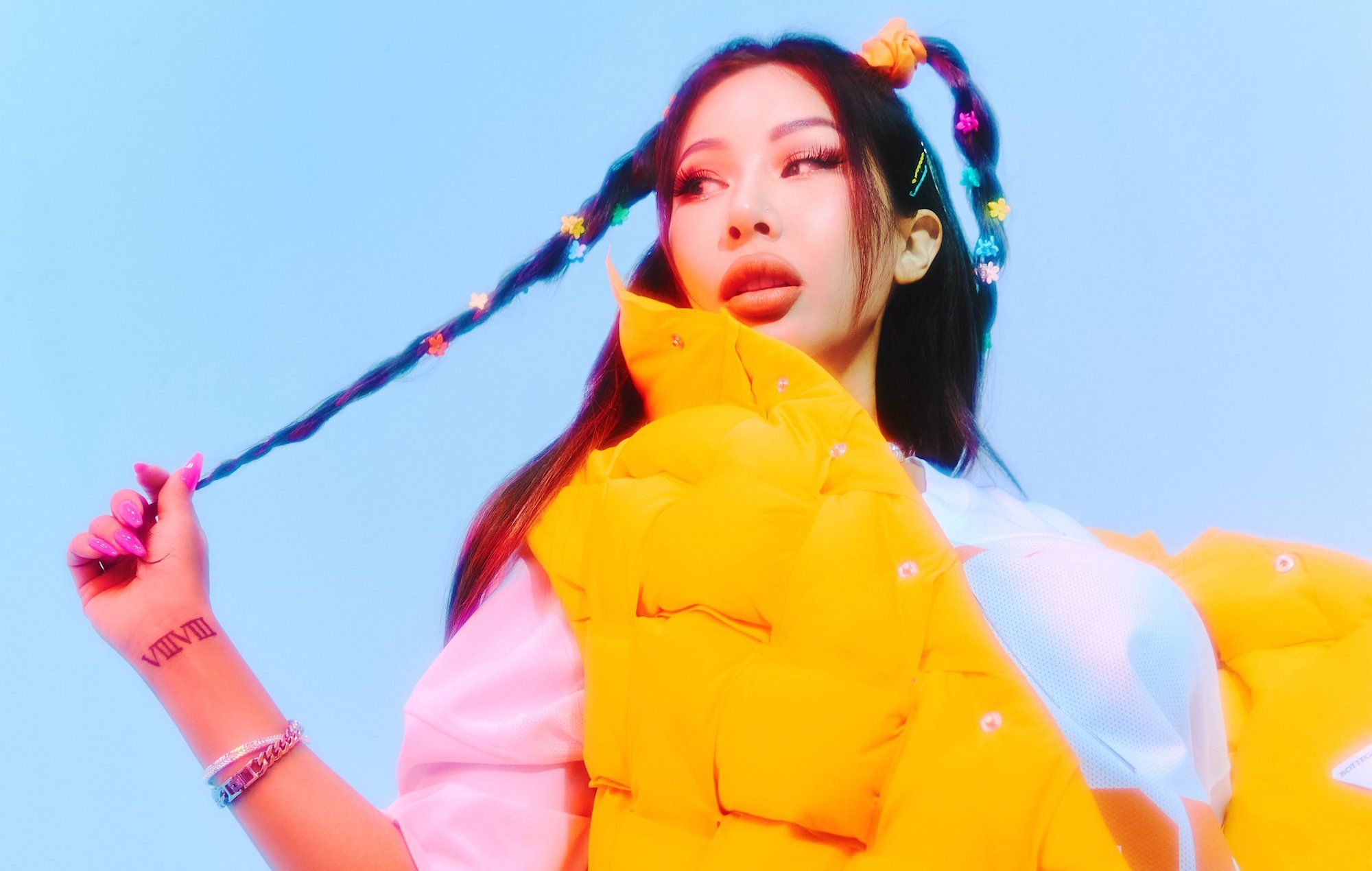 Korean-American singer and rapper Jessi has announced shows for her upcoming tour in Europe.

On September 6, Jessi took to Instagram to unveil details of her forthcoming European tour, which will take place in five cities next month. The tour is set to kick off on October 8 in Berlin, before heading to London, Paris, Oberhausen and wrapping up in Barcelona.

Ticketing information for each stop of the tour can be found on the Instagram accounts of each organisers, as detailed in Jessi’s post. See the full list of Jessi’s upcoming European tour dates:

Earlier this year, Jessi released the digital single ‘Zoom’, which soon spawned a viral TikTok dance challenge. She also teamed up with singer Psy on the track ‘Ganji’ from his ninth studio album ‘Psy 9th’, which arrived in April.

In July, Psy-led K-pop agency P Nation announced that Jessi had left the agency after over three years of partnership. Notably, the singer-rapper had been the first artist to sign with the label, followed by South Korean power couple DAWN and HyunA, who also recently left P Nation.

“I understand people can make assumptions right now based on my current situation… but the truth shall reveal itself in a matter of time,” she wrote on Instagram shortly after the news broke.

“Respectfully… please give me some time to collect my thoughts and breathe a bit.. (I haven’t rested since 2005) but one thing for sure is that this GIRL is NOT retiring,” said Jessi, adding that she was “only getting started.”