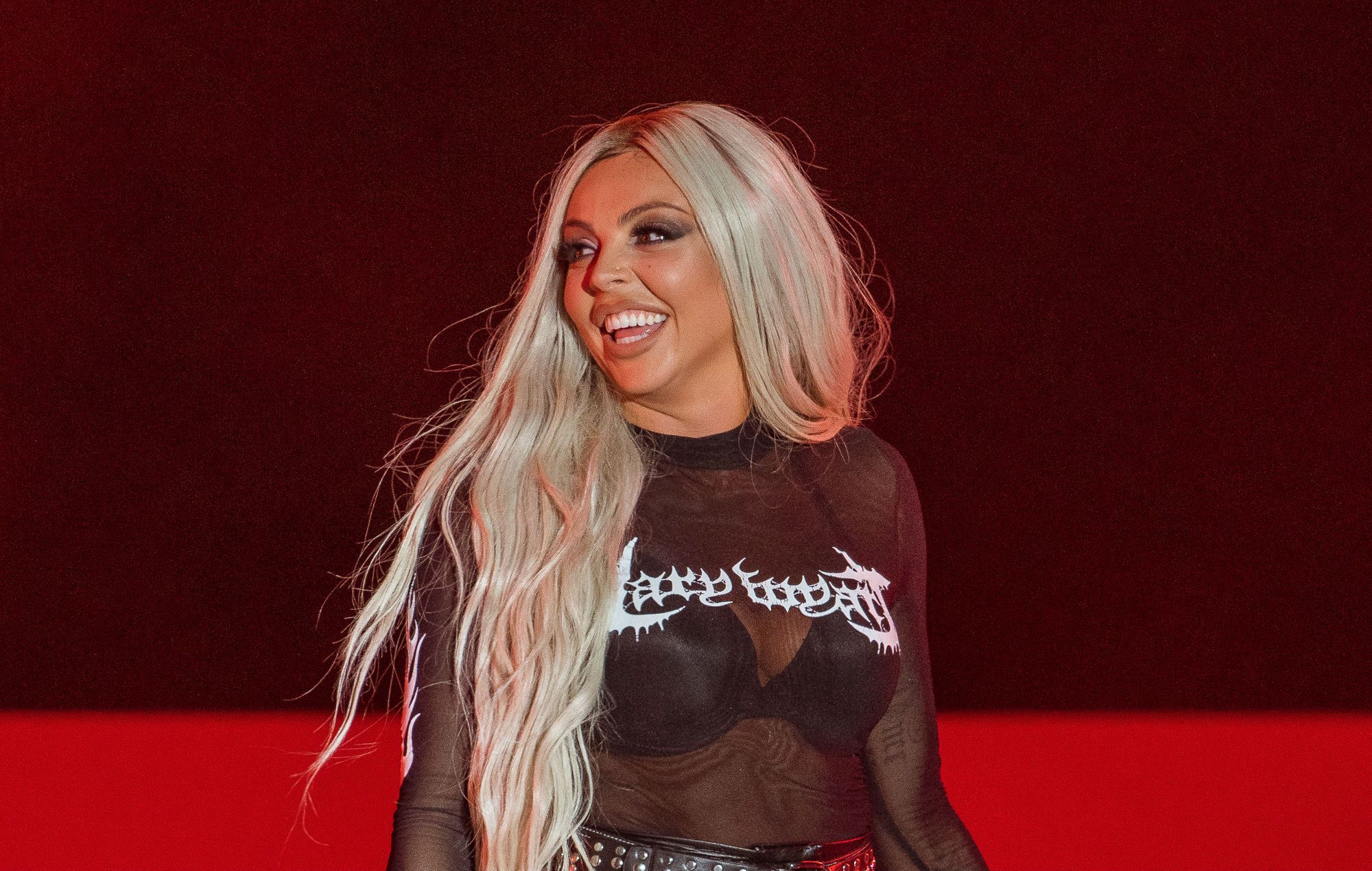 Jesy Nelson has split from her record label, one year after launching her solo career.

The musician left Little Mix in 2020 and then subsequently went on to launch her solo career with Polydor.
Now, Polydor have confirmed that they and Nelson have parted ways after they “failed to agree on new music.”

In a statement to Metro, the label said: “Polydor have amicably parted ways with Jesy. We have enjoyed working with her and everyone at the label wishes her nothing but the best for the future.”
NME has reached out to representatives of Nelson for comment.

After the release of her debut single, ‘Boyz’, which featured Nicki Minaj, Nelson faced accusations of Blackfishing. Nelson denied the claims.

Speaking to Vulture around the release of her debut single, Nelson said: “I love Black culture. I love Black music. That’s all I know; it’s what I grew up on. I’m very aware that I’m a white British woman; I’ve never said that I wasn’t.”

Nelson subsequently issued an additional statement to Vulture, which said: “I take all those comments made seriously. I would never intentionally do anything to make myself look racially ambiguous, so that’s why I was initially shocked that the term was directed at me.”
Last year, Nelson opened up about the mental health struggles she faced after receiving internet trolling throughout her career.
The musician also went on to criticise the lack of support she and other contestants received whilst on The X Factor.

Nelson said: “When I was struggling, I didn’t feel there was anyone I could talk to. We were like babies: Perrie was 17, I was 20.“I’m hoping that programmes like this are now taking more responsibility.

“It’s so important because nobody prepares you for what you’re about to go through.”