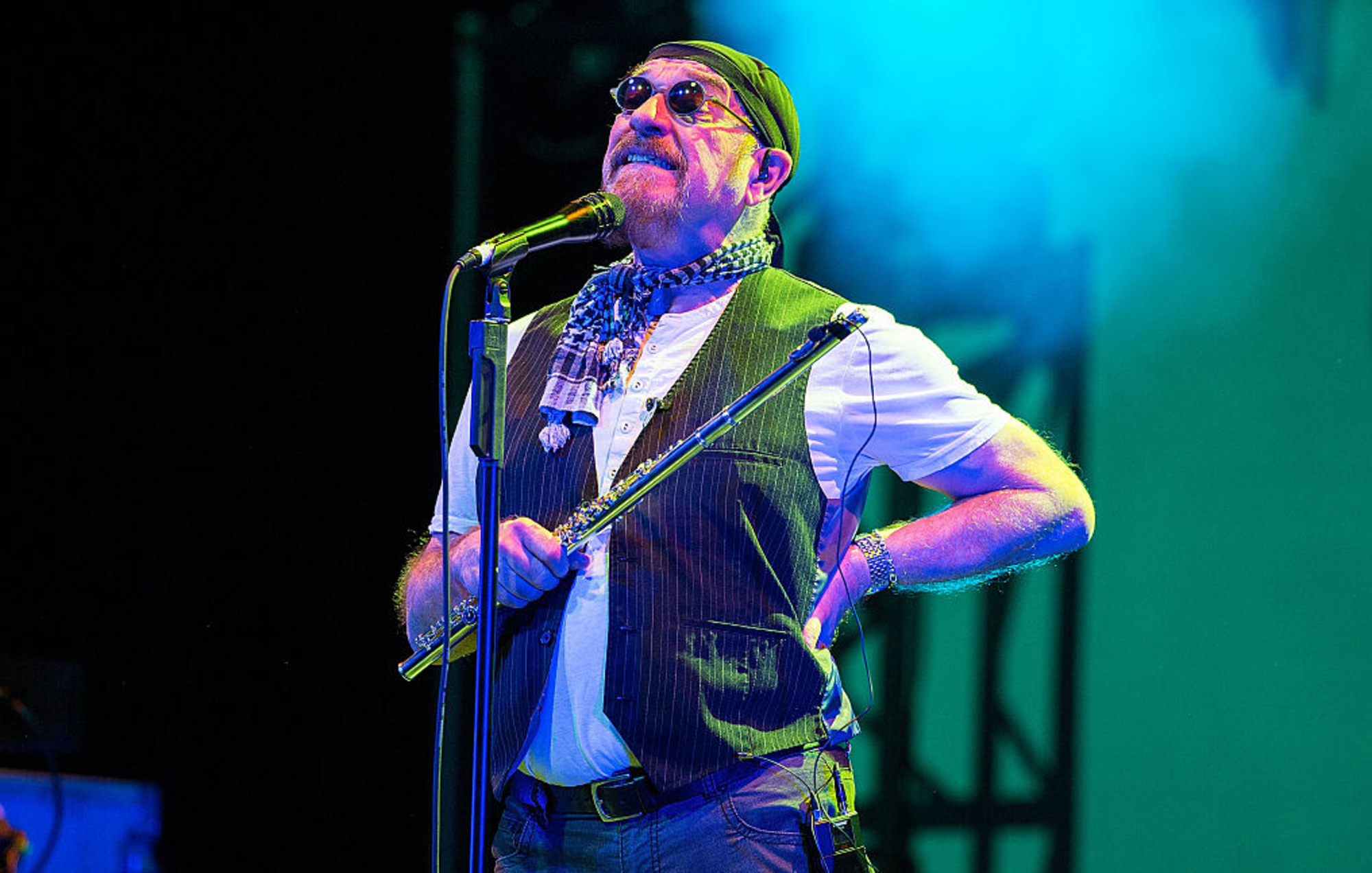 Jethro Tull have announced the release of ‘The Zealot Gene’, their first studio album in 20 years.

The new record will mark the prog rock legends’ first release as part of a new record deal with InsideOutMusic/Sony Music.

“After 54 years in the world of music recording, it is with great pleasure that I now sign Jethro Tull to a record company which reminds me, in many ways, of the old Chrysalis label — both as an independent and in its later years in partnership with EMI,” Frontman Ian Anderson said of the new signing.

“Here are real music guys with a passion for the best and most creative in rock music. We look forward to a long and fruitful relationship and more releases to come.”

While a release date for the new album has not yet been revealed, ‘The Zealot Gene’ – the band’s first proper studio LP since 1999’s ‘J Tull Dot Com’ (not counting 2003’s ‘The Jethro Tull Christmas Album’) – has been completed, according to a press release.

News of the new album comes after Anderson revealed last year that he is suffering from chronic obstructive pulmonary disease (COPD).

Speaking to Dan Rather on his show The Big Interview, the legendary singer and flautist stated that his “days are numbered”.

Anderson believes one of the main factors in contracting the disease was his exposure to smoke machines during live performances with Jethro Tull.

“I’ve spent 50 years of my life onstage amongst those wretched things that I call smoke machines,” he told Dan Rather on The Big Interview. “Today [they] are lightly referred to as ‘hazers’ as if they’re somehow innocent and not damaging to your lungs. I really do believe that’s a very significant part of the problem that I have.”