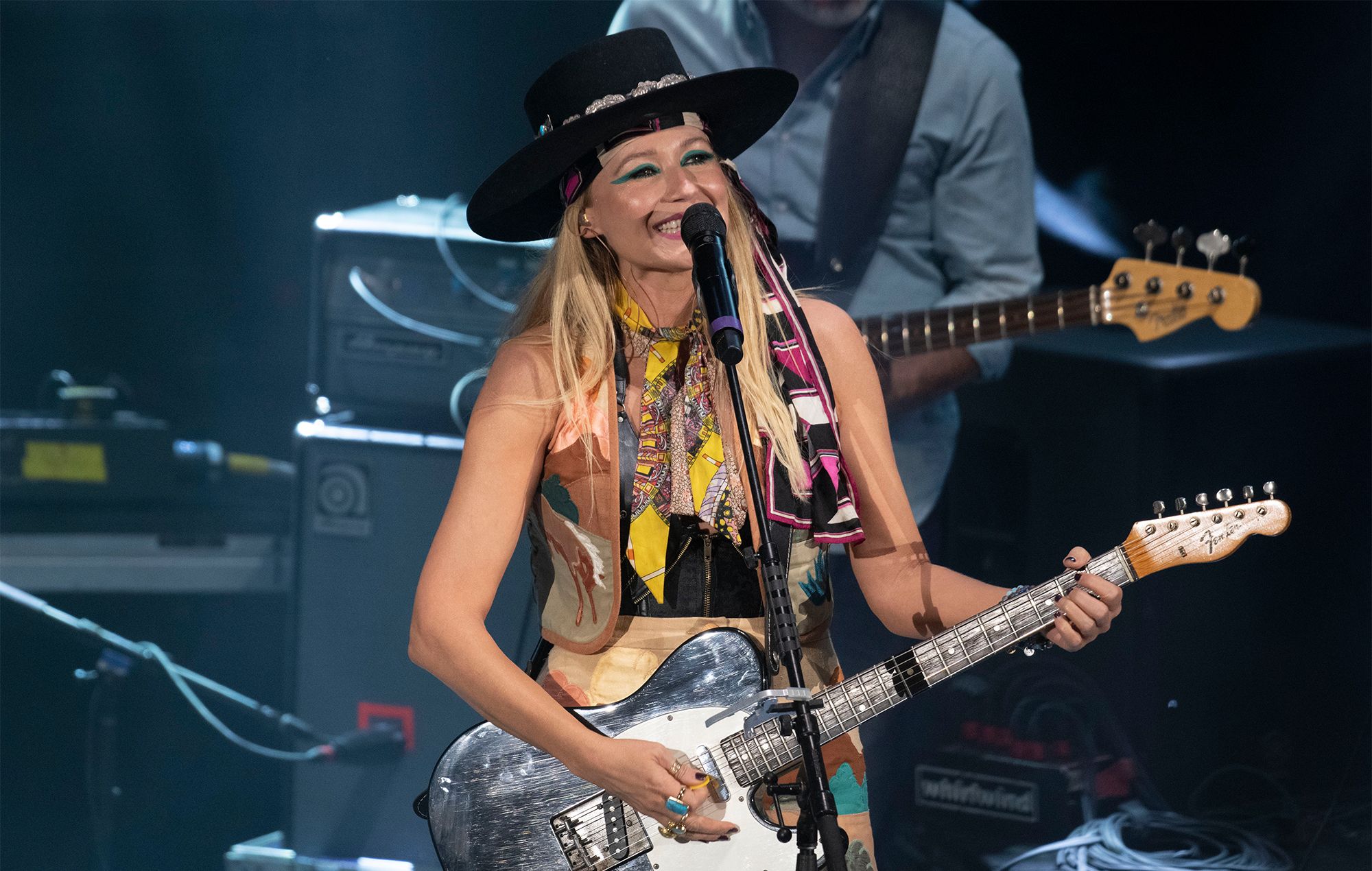 Jewel’s tour bus caught on fire this week: “How about this bullshit?”

Jewel revealed that her tour bus caught on fire earlier this week, however nobody was harmed as the blaze occurred during one of her off days.

The ‘Foolish Games’ singer updated fans on the incident in a video shared to her TikTok account, where she explained that her bus caught fire while it was parked at a hotel, and it was quickly attended to by the fire department.

“We had a full bus fire,” she said in the TikTok. “Nobody was hurt, it happened on an off day, in the parking lot of a hotel. The fire department came, everybody is safe, we saved the vintage guitar and guitar amp… All’s well that ends well, but how about this bullshit?”

Have a look at the video – which features photos of the aftermath of the fire – below:

It’s not clear what caused the fire, or where the incident happened, however the two shows on Jewel’s most recent North American tour went down in Morrison, Colorado last night (August 6) and in Manchester, New Hampshire on Wednesday (August 3).

Jewel is currently touring in support of her 13th studio album, ‘Freewheelin’ Woman’, which she released independently back in April.