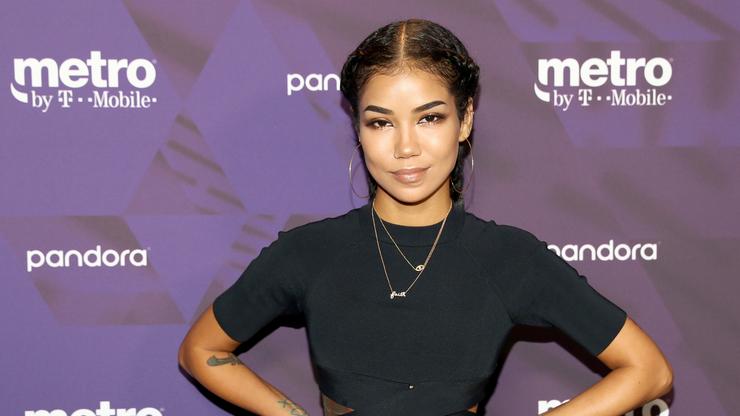 She also shared a clip of her verse from the “My Type” remix.

Her song “Triggered (Freestyle)” sent out shock waves through social media, causing Jhené Aiko’s fans to switch into attack mode. The single was a barrage of emotions regarding a failed relationship, and the public interpreted it as Jhené‘s way of sharing how she dealt with her 2018 breakup from Big Sean. Following the song’s release, the rapper took some hits on social media as he was accused of infidelities or breaking the singer’s heart.

Jhené later stated that her song was an outlet of frustrations and passions, and to prove that they were still good friends, the former couple shared photos of them spending time with each other at a beach. Just recently, it looked as if they were both enjoying a Hawaii vacation together, making them the most healthy celebrity exes of 2019.

The singer tweeted a message on Wednesday that gave fans a hint at how she overcame her “Triggered” moments and rid herself of resentment. “I use to be a jealous, bitter little b*tch when i was younger,” she wrote. “Until i realized… there is love, happiness, wisdom, acceptance, peace and success in ABUNDANCE that we can ALL claim as our own and share with one another… so, why not do that sh*t? 🤷🏻‍♀️”

Jhené also dropped a sneak peek of her verse on the remix of Saweetie’s “My Type” with City Girls. She called herself “J Henny” and spit a few bars. Let us know how you think she did. 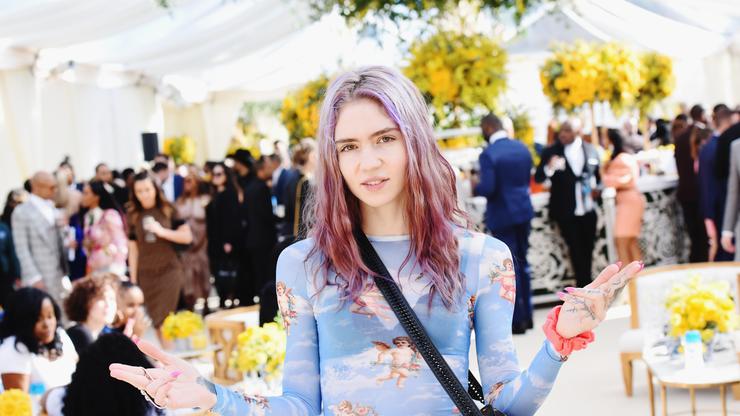 Grimes Talks Pregnancy, Will Allow Child To Choose Their Gender 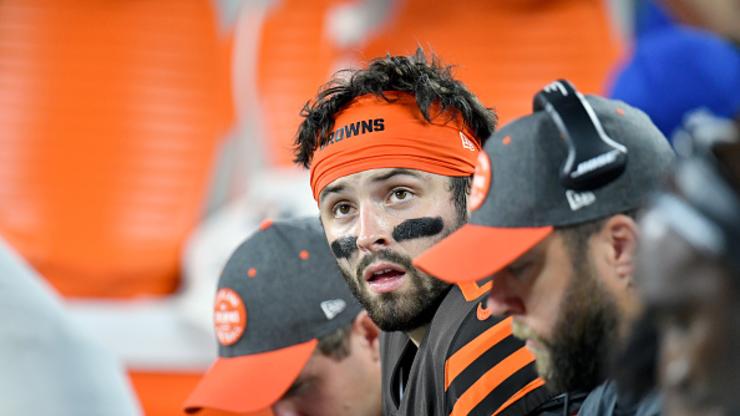 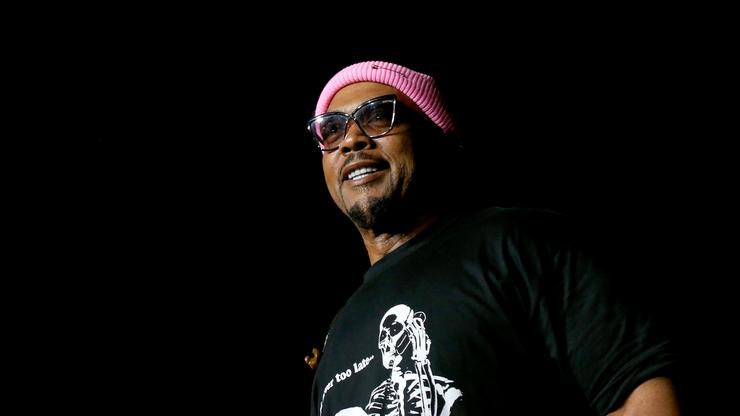 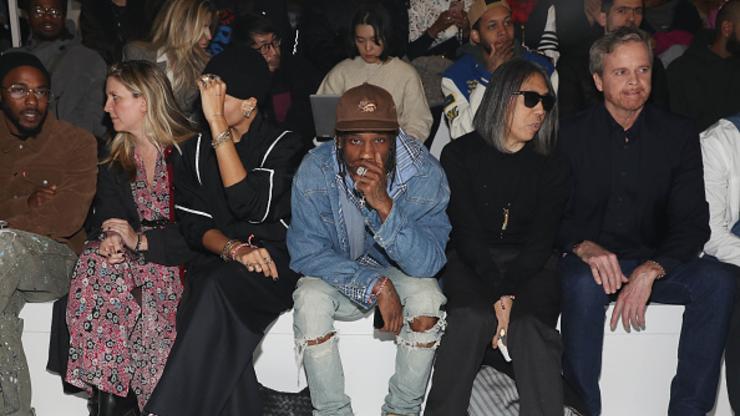