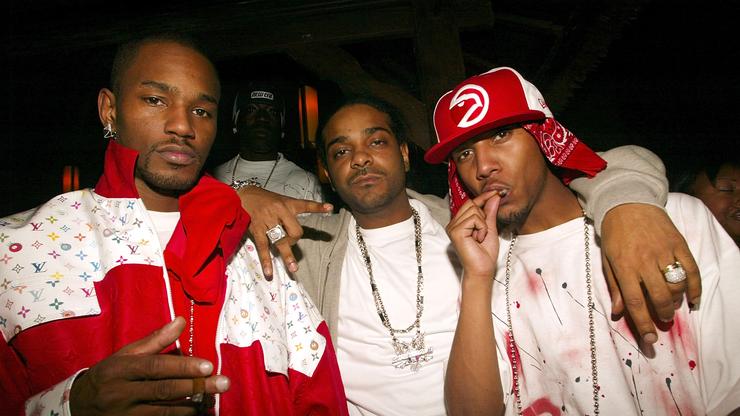 A new Dipset album could also be coming into fruition.

From fashion to music, Dipset defined an era in hip-hop but their story isn’t one that’s gone without ups and downs. Like any great group, they’ve had issues that resulted in a break up of sorts. Despite this, Jim Jones, Cam’ron, Juelz Santana, and Freekey Zeekey are some of hip-hop’s most iconic figures in the last two decades.

Speaking to Nick Cannon, Jim Jones revealed that fans might be able to expect a new project from Dipset as well as a film but first, fans will have to wait on Juelz Santana’s release.

“The Diplomat movie might be in the works when [Juelz] comes out. That’s probably more of our focus than anything,” he said. “People know we make music and there’s always a nostalgic value when we pop out and do music. But I do believe we got a story that needs to be seen in hip-hop like no other. I know people have a lot of their own glory story, but we really have an action flick that needs to be told. I swear to God.”

We do agree, as well. The most recent update we’ve received about Juelz came from his wife Kimbella who revealed that the Dipset rapper is set to come home this year. “Summer 2020 my HUSBAND will be home,” she wrote along with a new picture of Juelz. “We did our longest leg in the feds now we’re on our shortest leg count down til he comes, the kids and I are so looking forward to it!.”