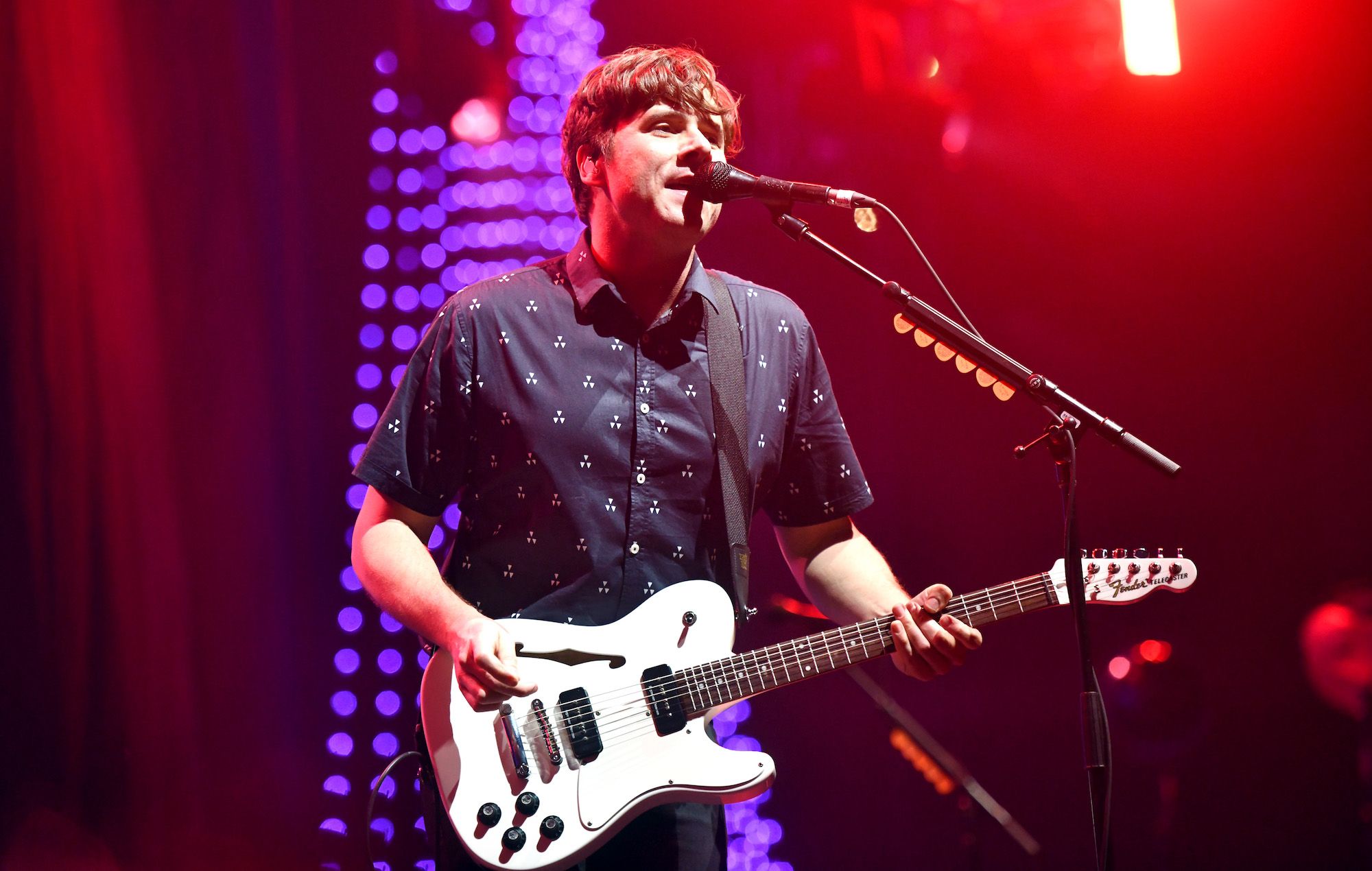 Jimmy Eat World have today (June 10) shared a punchy new track called ‘Something Loud’ – scroll down the page to watch the video now.

The track is the band’s first single since ‘Love Never’, which was released in 2019 and featured on the album ‘Surviving’.

‘Something Loud’ was inspired by the excitement that surrounded the announcement of When We Were Young festival, which will take place in Las Vegas this October. Speaking in a press release, frontman Jim Adkins said the response to the event elicited a period of reflection in both his personal and professional lives.

“While I thought I made the most of the early band days, I realise now I missed some stuff,” he said. “You’re in such a hurry to grow out of the formidable years. Like shit-togetherness is going to magically arrive when you hit some age you thought ‘grownups’ were. Yeah, it doesn’t work that way. But maybe the thing age and experience do reveal is that pivotal moments are hard to grasp when you are in them.”

The new single comes accompanied by a video co-directed by the band and Austin Gavin. In it, they’re seen in their studio in black-and-white, while a closing scene pays tribute to their late friend Mike Gill, who co-directed the video for 2019’s ‘555’. Watch the ‘Something Loud’ video above now.

In 2021, Jimmy Eat World celebrated three of their most popular albums in a trio of special livestream events called ‘The Phoenix Sessions’. For three consecutive weeks, the band played a different album in full – including ‘Surviving’, 2004’s ‘Futures’ and 1999’s ‘Clarity’.

Meanwhile, in 2020, Adkins launched his own podcast series, called Pass-Through Frequencies. The show was designed to allow the frontman and his guests to delve into the craft of songwriting and the creative process through in-depth conversations. Guests included Blink-182’s Mark Hoppus, Steve Aoki, Death Cab For Cutie’s Ben Gibbard and more.