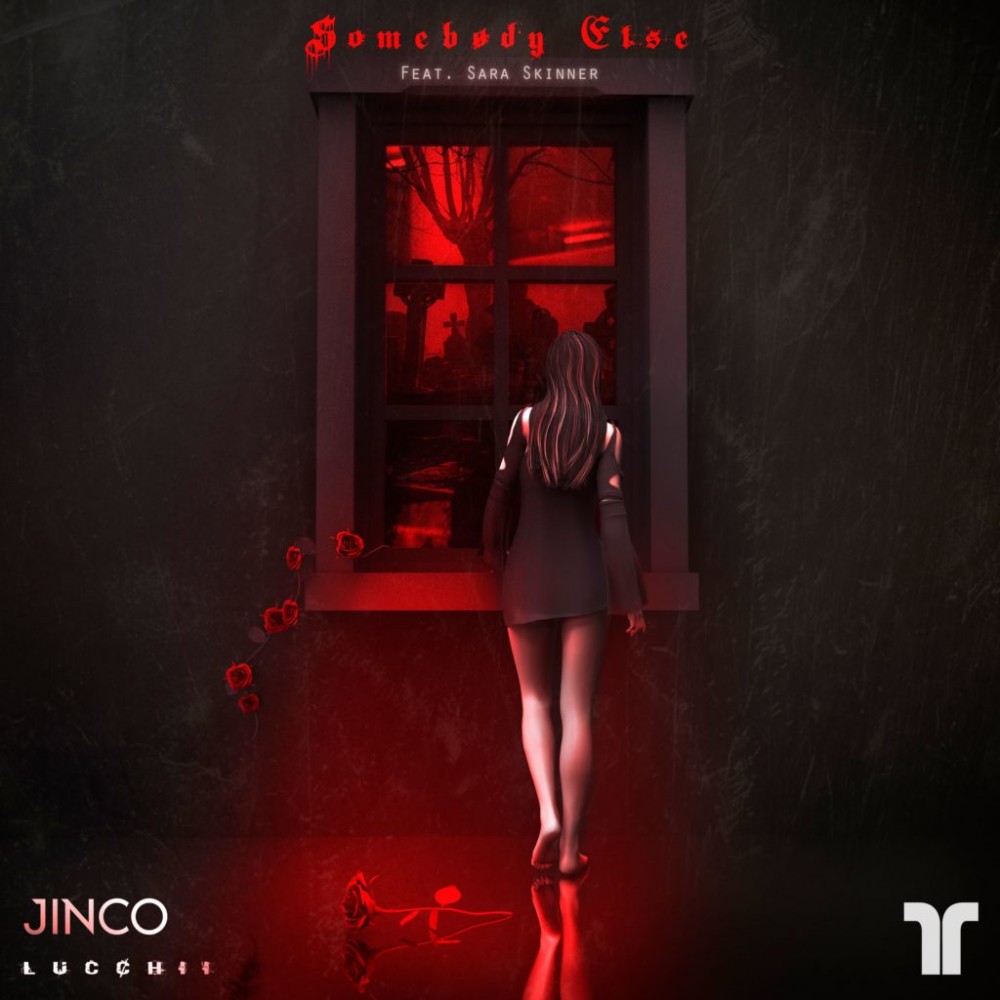 Like big room in 2012, trap in 2013, and future bass in 2014, midtempo is the genre of the year in 2018 and again moving into 2019. Everyone is trying their hand at the slower, bass/techno influenced genre — some with success, others not so much. The latest to dip their toes in is Jinco, teaming up with Lucchii and Sara Skinner for the new tune “Somebody Else.”

“Somebody Else” is gritty and rough, like 60-grit sandpaper. In the span of Jinco’s career, this is definitely the darkest we’ve ever heard him go, both in tone and also in key. No doubt that Lucchii has a lot to do with that. Skinner’s vocals keep the track from edging quite into 1788-L or Blanke territory, adding a bit of lightness to the whole proceedings. But even then, the second drop seriously pushes those limits to the brink.

“Somebody Else” from Jinco & Lucchii featuring Sara Skinner is out now Thrive Music. Check it out below!