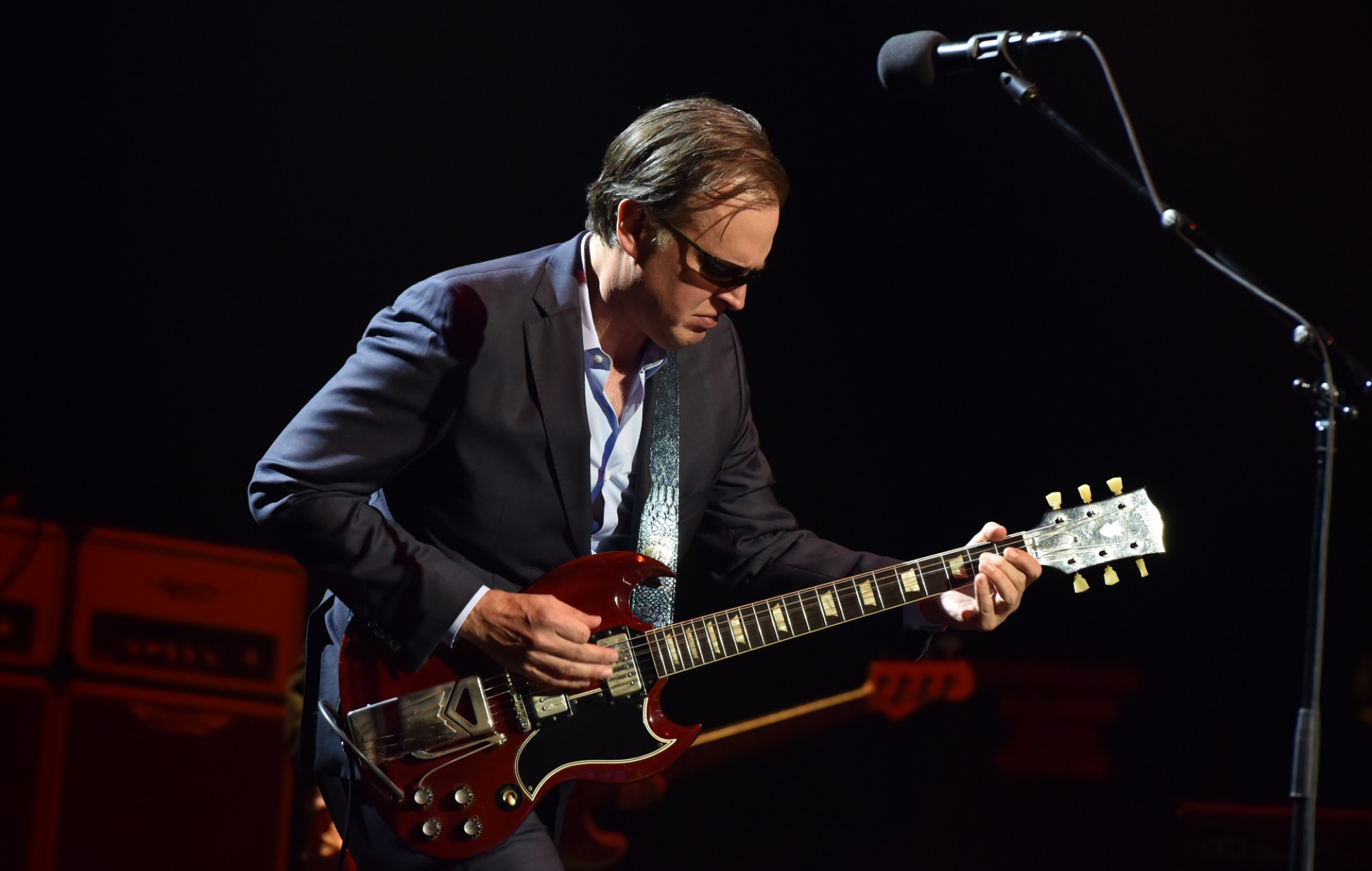 Joe Bonamassa has announced a UK arena tour for May 2023. Check out full dates and ticket details below.

The American blues musician and guitar legend will play five dates across the UK, opening in Bournemouth on May 9 before heading to Blackpool, Leeds and Newcastle, and rounding up in Birmingham on May 14.

General tickets go on sale from 9am BST on Friday September 30 and can be purchased here.

Find the full run of UK tour dates below.

Yesterday, the blues musician posted a video of himself to social media playing his electric guitar. “Life sometimes ebbs and flows,” he wrote. “This is honestly the third time I have picked up the guitar in almost three weeks.

In August this year, the blues musician described the memorable experience of jamming with Eric Clapton on stage at the Royal Albert Hall in 2009 as “insane”.

“I was shocked to find out that he knew who I was,” he said in a Rock ‘N’ Roll Hall Of Fame interview in August.

Bonamassa returned for a performance at the Royal Albert Hall in May of this year, exactly 13 years after he performed at the iconic London venue for the first time.

Last year, the guitarist also opened up about the reality of recording his album ‘Time Clocks’ during the pandemic.

“We found ourselves at Germano Studios, cutting music as a trio (but not trio music) and having to invent ways of making records when your lifelong producer is stuck in Australia due to travel restrictions,” he said in a statement (via Guitar.com).

“Kevin Shirley came up with a way of linking continents and consoles to where we had literally zero latency. Add Steve Mackey and Anton Fig to the mix, a few masks and curse words and we have the ‘New York Record’, AKA ‘Time Clocks’.”