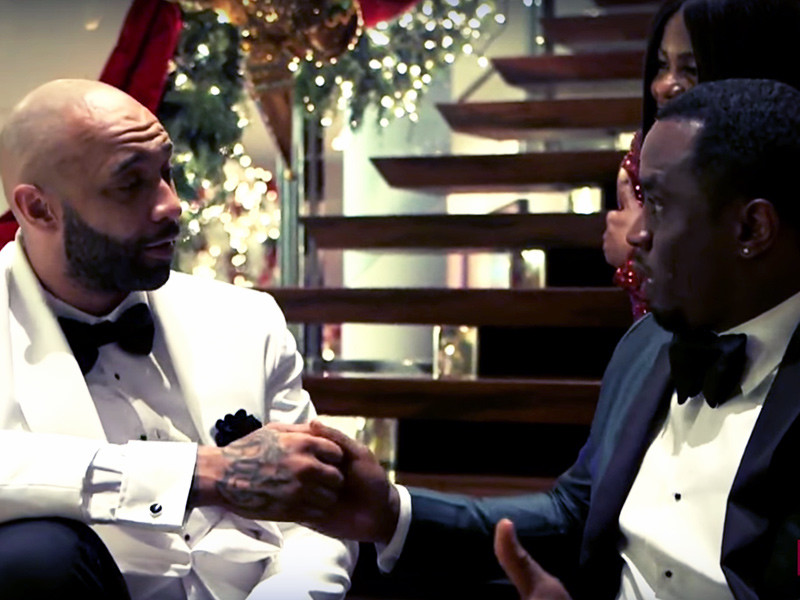 Joe Budden & Diddy Are Ready To Get Money Together

Joe Budden had himself one hell a 2017, and according to a video posted by Revolt, he’s about to have an even bigger 2018.

“Are you ready for us to put this black excellence on a whole n’other platform?” Diddy continues. “I want you to ask the hard questions.”

The loose announcement comes after Budden’s recent year-end special with Charlamagne Tha God, which helped to fuel a rumor that Budden had signed with Revolt for a purported $5 million, though Budden himself denied that.

Fans Budden were quick to send congratulations and reactions Twitter upon hearing the news.

In December, Budden announced that he had left Complex — and the show he helped to propel to notoriety — as the result what he described as a corporate attempt to shortchange creatives and Hip Hop culture. His departure was met with disappointment from fans who came to accept Everyday Struggle as a part their daily routine and doubted the ability the remaining two hosts to hold the show down themselves.

It’s still unclear what exactly Budden will be doing at Revolt, but joining a roster that already includes N.O.R.E. and DJ EFN’s Drink Champs podcast seems like a positive move.