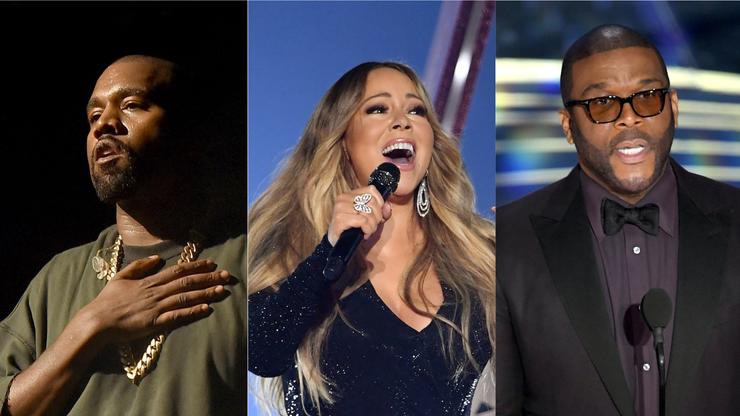 Joel Osteen spoke more in-depth about the plans that Kanye West, Mariah Carey, and Tyler Perry have for his virtual Easter service.

Kanye West, Mariah Carey, and Tyler Perry are set to contribute to Joel Osteen’s virtual Easter service this weekend, and the Lakewood church pastor has provided some more details about each act’s plans. We reported that these performers and speakers would be a part of Osteen’s online Easter congregation, and it looks like most or all of these acts’ performances and speeches will be pre-recorded and streamed on the Internet in some fashion. Although he’s proud to have Kanye, along with his Sunday service choir, and Mariah perform and Tyler to speak, Osteen doesn’t take full credit for getting these acts together for his Easter service, noting that it “it just all came together…it just kinda fell into place.”

While it’s well known that he and Kanye are tight since Ye and his Sunday Service choir have performed at Osteen’s Lakewood Church on several occasions, not many people know that the pastor and Mariah go way back. Osteen said Mariah actually contacted him first about putting something together because “she wanted to show some support and honour to the first responders. She wanted to share us a song and put some video footage of the first responders [together], just to do her part to bring hope and uplift the nation.”

However, Osteen knows less about Kanye’s specific plans, but he’s seen a few photos that demonstrate that the “one-of-a-kind” artist and his Sunday Service choir are maintaining social distancing. As for Tyler Perry, Osteen says the filmmaker, who “is a very powerful speaker” and has spoken at Lakewood in the past, “sent us a 5-minute clip where he’s just encouraging everybody through this difficult time.” Osteen actually reached out to Perry first and asked him to provide some encouraging words for the virtual Easter service.

While Osteen has been conducting his own services online for a few weeks now amid the coronavirus pandemic, he’s asked about other pastors who have been going forward with their congregations in-person and defying the government’s orders. Osteen says he doesn’t “want to judge anyone else, because people feel strongly about their faith and some of these pastors, I’m sure, are my friends.” However, because his own auditorium seats a whopping 16,000-17,000 people, “it felt right to me to honour the authorities. I’m probably more old school…I don’t mind that—it’s not a lack of faith that we’re not having services, it’s a respect to mankind.” 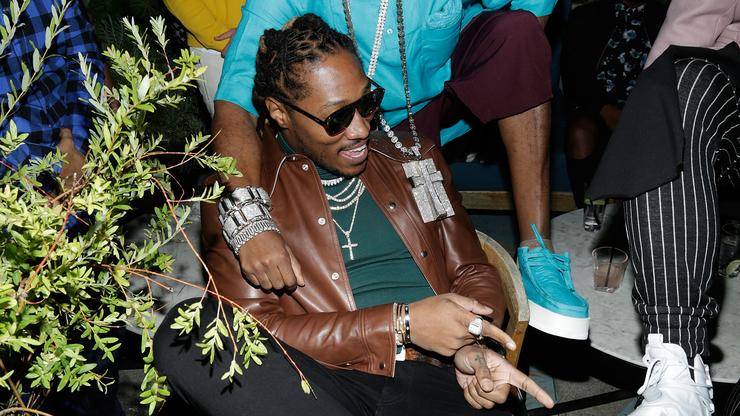 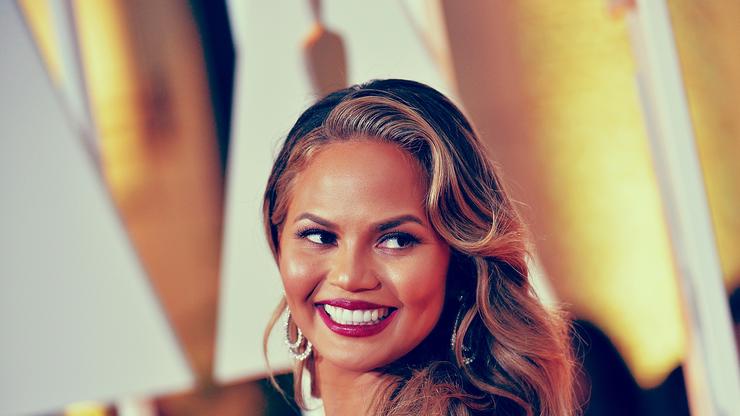 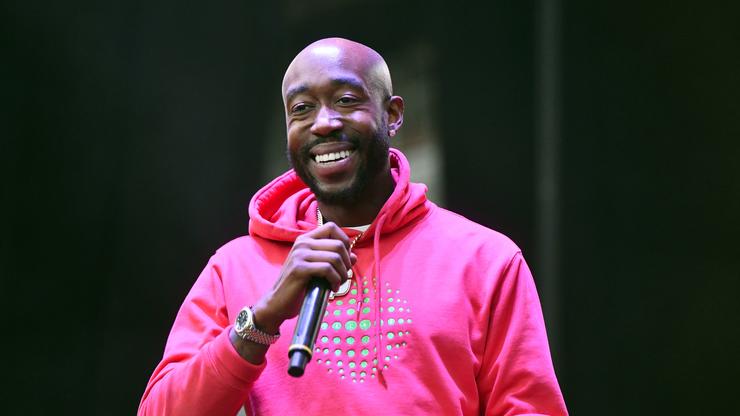 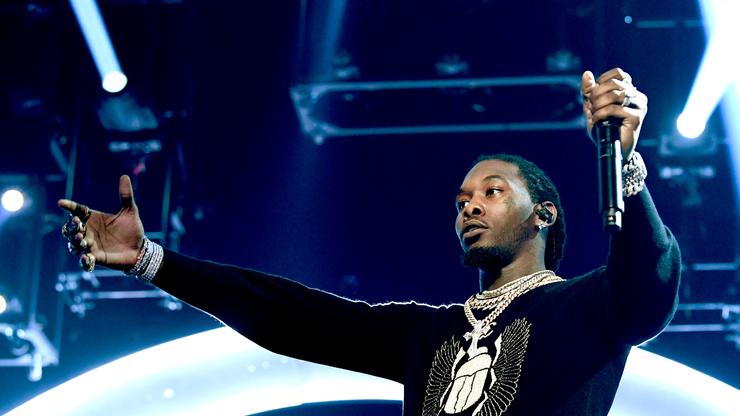 Offset Fires Back At Jewellers In $400K Lawsuit