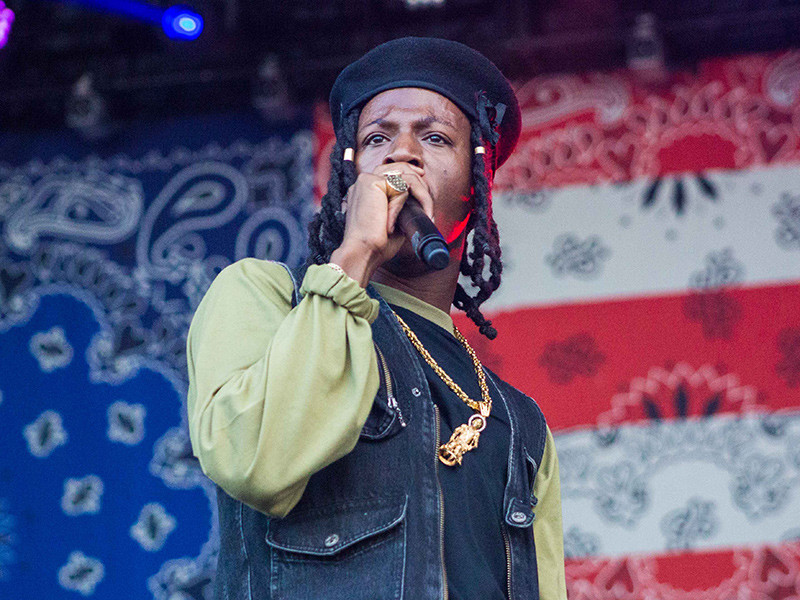 When pressed by fans on social media, Brooklyn rhymer Joey Bada$$ didn’t skimp on sharing details about Pro Era’s 2018 releases, providing insight on everything from a Pro Era collaborative project to a new Kirk Knight album.

After a fan on Twitter inquired about the possibility a Pro Era album, Joey revealed that it’s dropping “for sure this year.”

Badass also confirmed more solo material from himself. His last solo album, All-Amerikkkan Bada$$ (which served as one HipHopDX’s Best Rap Albums Of 2017), dropped in April 2017.

Bada$$ later announced that his much-celebrated 1999 mixtape will be available on streaming services at some point this year. He also explained that he’s working on adding Capital Steez’s 2012 AmeriKKKan Korruption mixtape to streaming services too.

The Pro Era spokesman also said a posthumous album from Steez is “on the way.” Most recently, it was scheduled to drop on December 22 but was delayed.