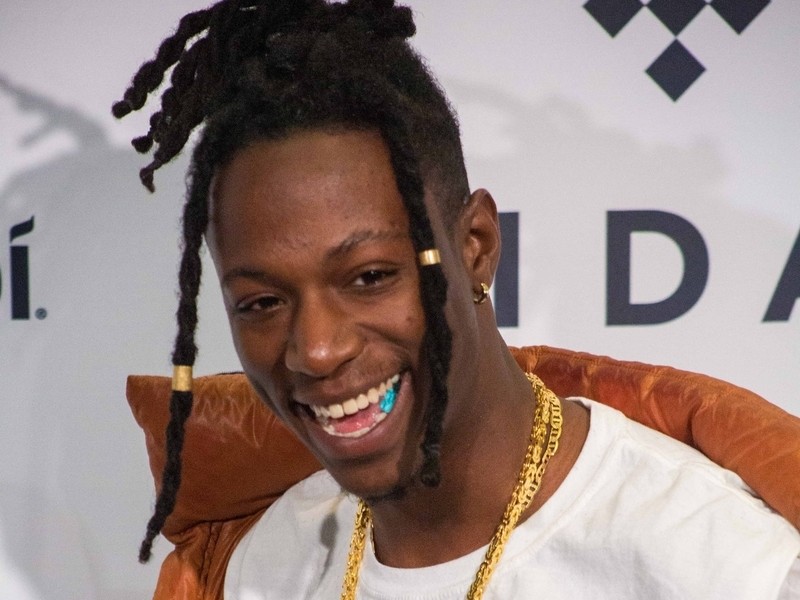 Joey Bada$$ hasn’t been shy about sharing behind-the-scenes info as late. On the heels claiming he co-wrote Post Malone’s “Rockstar” and laying out Pro Era’s plans for 2018, the “Devastated” MC says Kanye West told him that he inspired Yeezy’s 2016 single “Real Friends.”

Bada$$ made the claim during a 40-minute Instagram livestream on Saturday (January 6). The Brooklyn native, who was admittedly drunk, retold a story that allegedly happened at the Coachella Festival in 2016.

“I’ll tell y’all something very real about Kanye,” he said before swearing that he was telling the truth. “I met Kanye for the first time, Coachella 2016. He was like, ‘You heard ‘Real Friends?’ I’m looking at this nigga like, ‘Yeah, I heard ‘Real Friends.’ Who the fuck ain’t heard ‘Real Friends?’ He was like, ‘You inspired me to make that song, B.’ I honestly couldn’t even believe he was saying that shit. I couldn’t believe it. The only thing I was thinking in my head was, ‘Nigga, why the fuck you ain’t put me on that shit? I could use the clout.’ Shoutout to Kanye though. Real nigga. I still don’t believe it to this day.”

The rest the stream saw Bada$$ talking about wine, admiring a variety music, soliciting collaboration ideas and linking up with Statik Selektah.