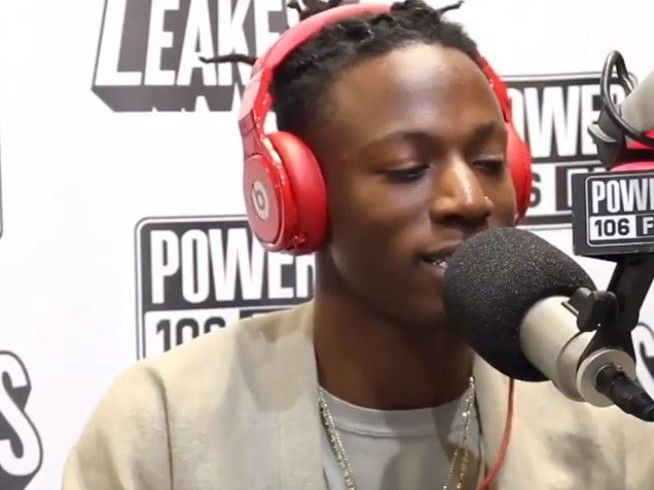 Following in the footsteps rappers-turned-podcasters like Joe Budden and N.O.R.E., Joey Badass will soon be hosting his own program.

Titled 47 Minutes, the podcast will tackle everything from Hip Hop to spirituality.

Badass made the announcement on Twitter over the weekend, and also revealed that the podcast will air TIDAL.

“I have a podcast called ’47 Minutes’ coming to @TIDAL real soon. RT if you’ll tune in to hear me talk about shit from hip hop, politics, spirituality and whatever the fuck else I want,” the Pro Era frontman tweeted on Sunday (January 7).

As part TIDAL’s podcasting network, Badass will join the likes Elliott Wilson and Brian “B.Dot” Miller who host the Rap Radar Podcast on the streaming service.

In addition to the upcoming launch 47 Minutes, Joey already has a busy year lined up with Pro Era. At the top this month, the Brooklyn MC let loose a series tweets outlining the projects fans can expect in 2018 from himself and the rest the Pro Era camp.