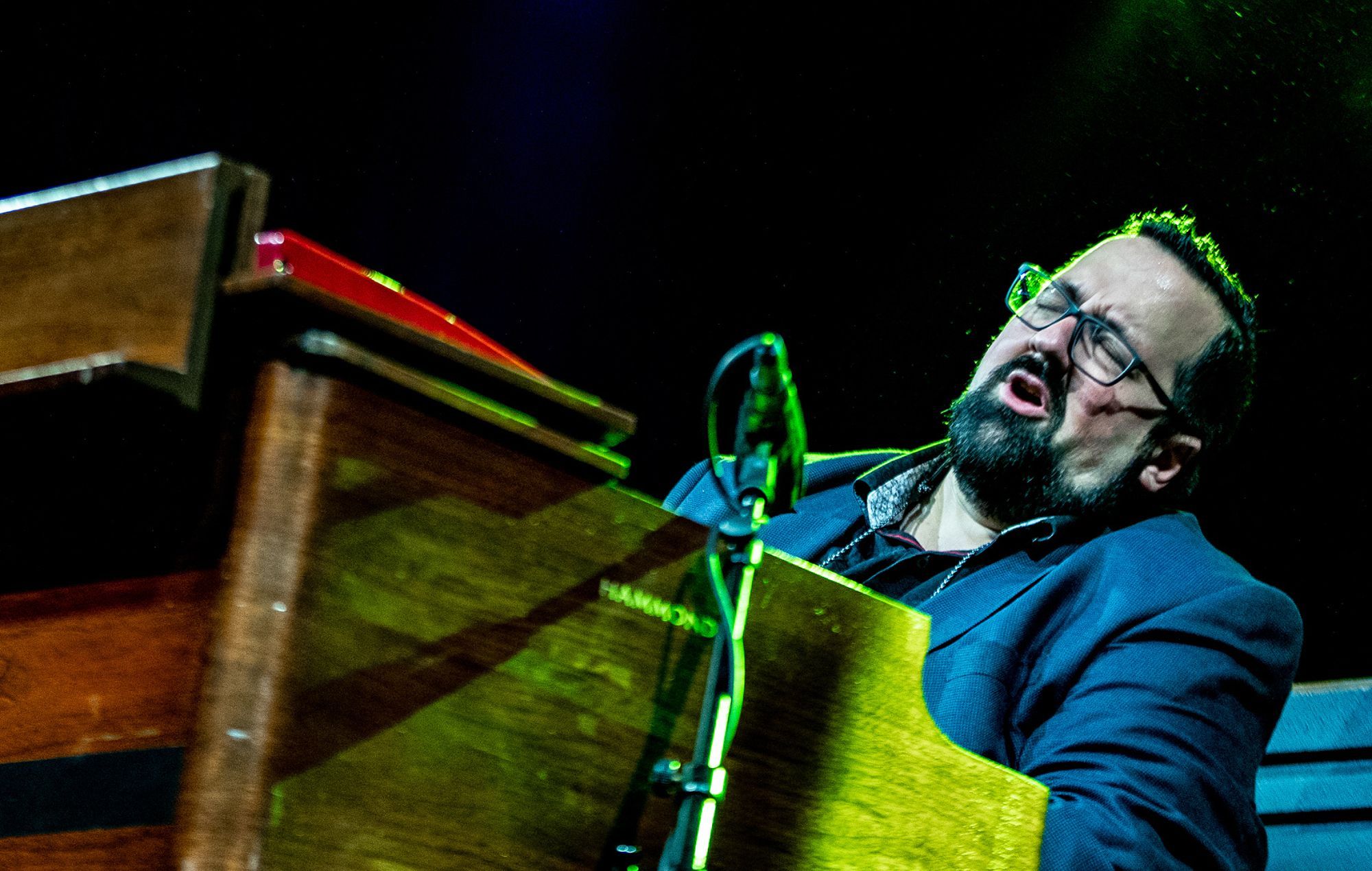 The renowned jazz organist, composer and bandleader who worked with acts including Ray Charles, Van Morrison and Bette Midler was 51 years old.

“The love of my life is now in peace with the angels,” wrote Gloria on Instagram on Friday (August 26). “Right now I have very few words. Thank you for the outpouring of love and support coming in from everywhere. Joey loved you all.”

A cause of death was not provided.

DeFrancesco played trumpet, piano, saxophone and synths but, as Pitchfork points out, was best known for reviving the use of the Hammond B3 organ in the modern jazz scene.

The musician’s career began taking off in the 1980s. He would go on to release more than 30 recordings as a bandleader.

He was born in 1971 in a town outside of Philadelphia. His father is the acclaimed organist “Papa” John DeFrancesco, who brought Joey a B3 organ when he was 4 years old.

The prodigious talent was performing in the Settlement Jazz Ensemble at the Settlement Music School in Philadelphia by his teenage years, and at 17 he was asked to tour with Miles Davis.

Five of his albums have received Grammy nominations including his 2019 LP, ‘In The Key Of The Universe’, which features some songs written by Pharoah Sanders and Billy Hart.

In 2018 DeFrancesco worked Van Morrison for a collection of originals and standards called ‘You’re Driving Me Crazy’.

Good bye to my brother Joey deFrancesco. We shared some of the greatest concerts of my life . We’ll miss you!!! pic.twitter.com/EPImvI5GB8

Tributes have followed for the late musician including from jazz fusion pioneer John Mclaughlin who said: “Good bye to my brother Joey DeFrancesco. We shared some of the greatest concerts of my life  We’ll miss you!!!”