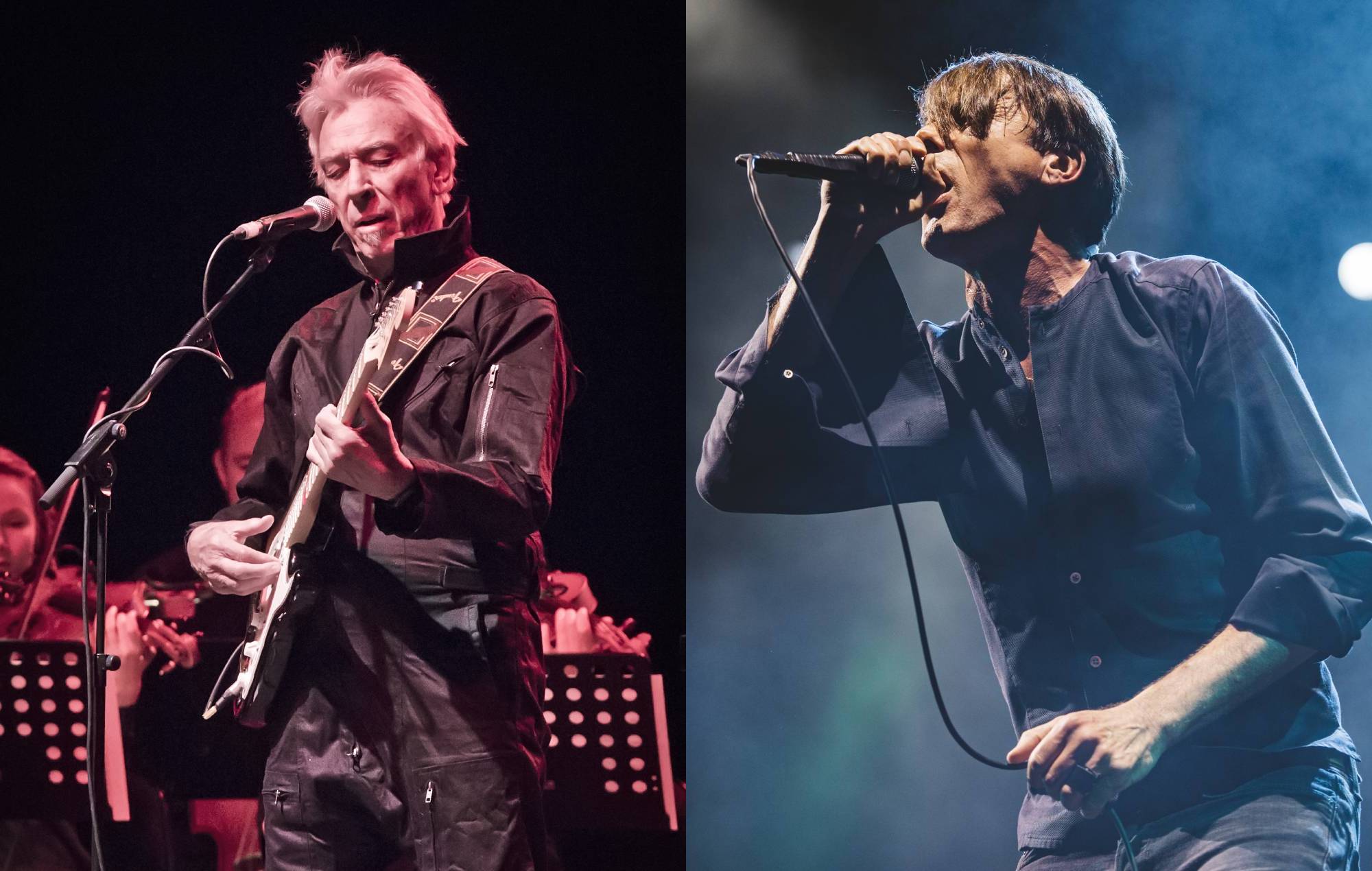 Formerly known as the Festival of Voice, Llais takes over the Wales Millennium Centre in Cardiff Bay for five days, kicking off with the Welsh Music Prize ceremony on October 26.

Other acts announced for the festival include Suede‘s Brett Anderson performing ‘Death Songbook’ with Charles Hazlewood and Paraorchestra. It debuted online at last year’s Gŵyl 2021 and will be performed in front of a live audience for the first time at Llais.

The multi-day festival includes both free and ticketed events, with live music, digital experiences, free workshops, and more on the programme.

Further acts will be announced in September and tickets can be found here.

The time has come to reveal your Llais 2022 line-up.

Wales Millennium Centre’s artistic director, Graeme Farrow said in a statement: “We’ve put together a cracking line-up for this year’s Llais; from veterans to the hottest new talent, from Wales and the world over, from poets to Paraorchestra.

“And to top it all off, we’re incredibly proud to welcome the iconic Welsh Music Prize to the festival. It feels like a match made in music heaven.”

In other news, John Cale announced in February that he would be heading to the UK this summer for his first full run of tour dates in almost a decade.

The Welsh musician’s tour will begin in Liverpool at the Royal Philharmonic Hall on July 15, before calling at Whitley Bay, York, Bexhill, Cambridge and the London Palladium, before closing out the run at Birmingham Town Hall on July 25. Any remaining tickets can be found here.