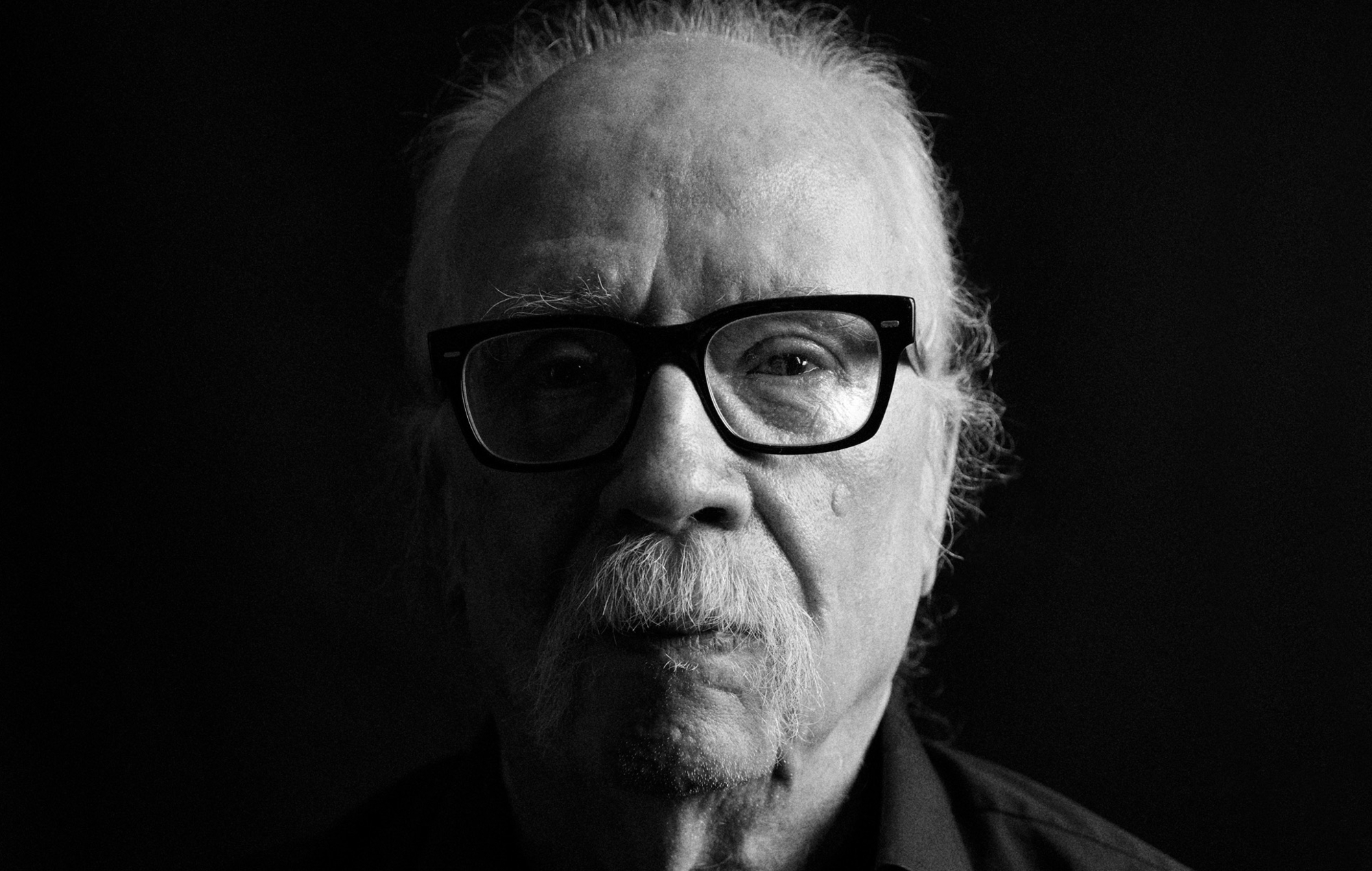 John Carpenter has released a new track from the upcoming soundtrack to Halloween Kills.

David Gordon Green’s sequel to 2018’s Halloween receives its world premiere at Venice Film Festival today (September 8). To coincide with the event, Carpenter has released ‘Rampage’, an instrumental composition made with his son Cody Carpenter and fellow composer Daniel Davies.

The entire soundtrack is being released on vinyl on October 15 via Sacred Bones Records. According to the label, “like the film itself, Carpenter’s score to the second instalment of the new Halloween trilogy, Halloween Kills, stays true to the spirit of what made the 1978 original great while bringing it firmly into the present.

“The music is unmistakably Carpenter: the sinister vintage synth tones, the breath-stealing sense of menace that he conjures with just a few dissonant notes. But with a broader sonic palette, new digital techniques at his disposal, and a deeper sense of musicality, the Halloween Kills score is the work of a master artist who nearly 50 years into his career continues to push his creative limits and find new ways to thrill and terrify his fans.”

We have another track to unleash today from the ? Halloween Kills ? soundtrack I composed with @DDaviesMusic and @Ludrium! Listen to “Rampage” wherever you stream your music and make sure to pre-order the vinyl out 10/15 on @SacredBones https://t.co/L86iD0UzD1

In conversation with NME recently, Carpenter, who directed the original 1978 film and was the composer on the 2018 reboot, teased details about the forthcoming sequel.

In January, Green confirmed that the film is “very aggressive” and “more efficient”.

“It’s about the creation of fear,” Green told Total Film. “It’s one thing to be afraid of the Bogey Man, to have someone who might be in the closet, under the bed, creeping around your house, but we wanted to explore next was confusion, misinformation, and paranoia.

“What happens when fear goes viral? You can’t just stick your head under the covers anymore.”

Halloween Kills is released in UK cinemas on October 15.