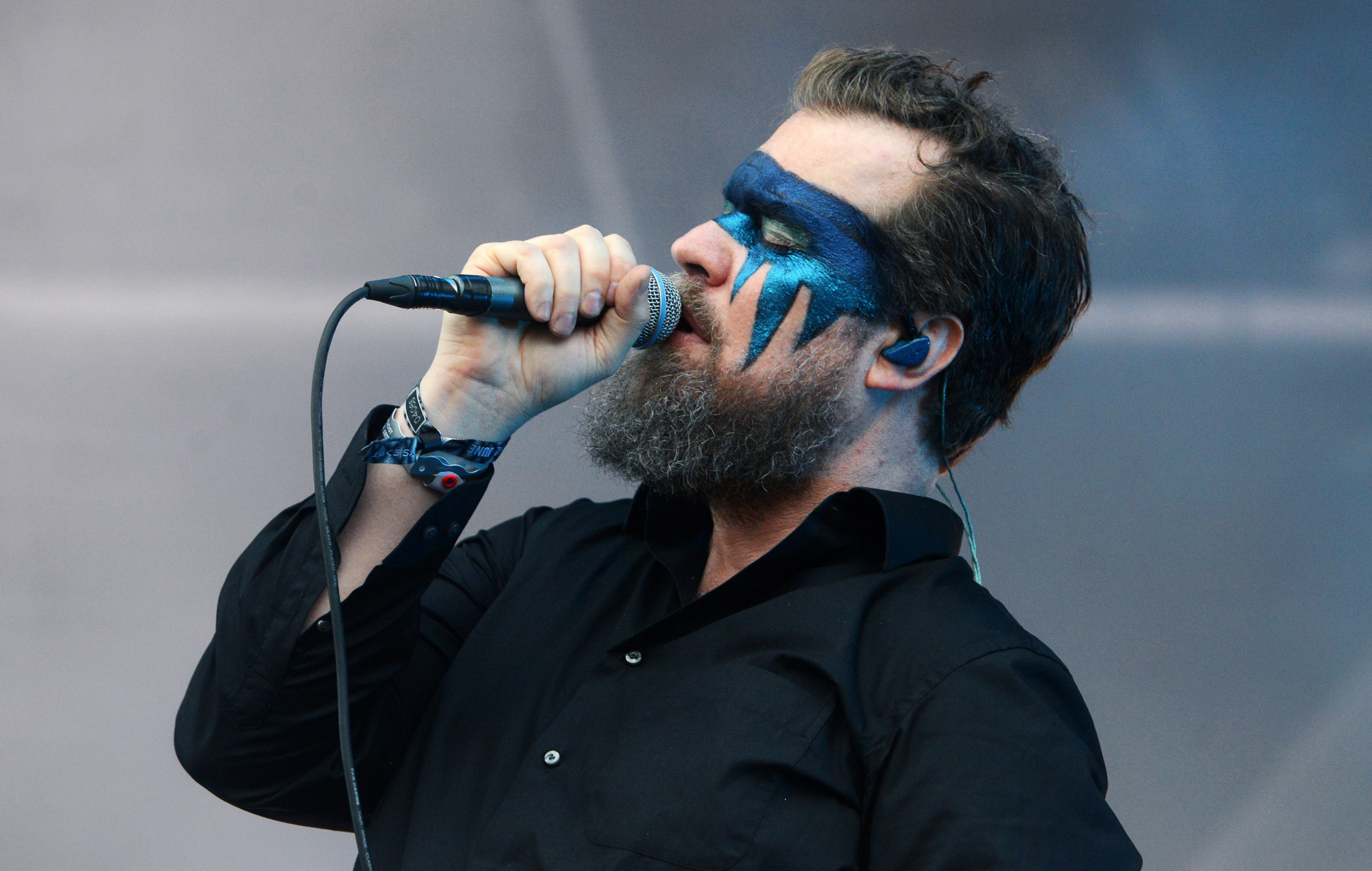 John Grant has released ‘Billy’, the latest single off his upcoming album ‘Boy From Michigan’.

‘Billy’ is its closing track and arrived with a music video directed by regular collaborators Casey and Ewan. It features animation work that swallows Grant in his Reykjavik residence, featuring a kaleidoscopic sequence of ghosts, UFOs, and collage of cut-out Greek statues.

Watch the ‘Billy’ video below.

In ‘Billy’, Grant sings about he and the titular character “set about destroying ourselves / as members of the cult of masculinity“. “’Billy’ is a song about how many men destroy themselves trying to live up to stereotypes of masculinity and how this manifests in countless ways,” he wrote in a press statement.

The song continues a close lyrical examination of his own life and wider societal issues, beginning with past singles ‘The Only Baby’, ‘Boy From Michigan’ and ‘Rhetorical Figure’. Grant previously spoke about the album’s genesis, which was informed by the “mounting stress of the US election and the pandemic”. The album follows up 2018’s ‘Love Is Magic’.


Grant was on the recently announced lineup for End Of The Road Festival 2021, which will be headlined by Hot Chip, Sleaford Mods and Stereolab. He will also tour the UK in September and October 2021.