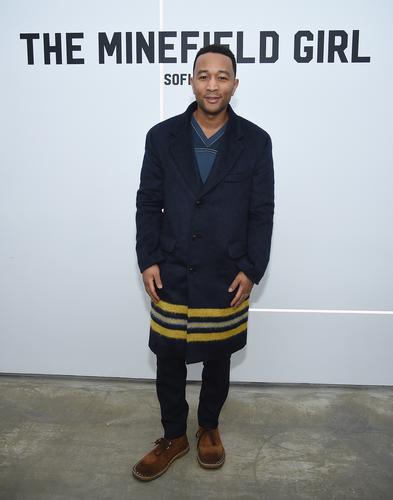 The paintings are a first as Barack was the first Black president and the painters hired to do the art are the first black painters to be commissioned by the museum to paint presidential portraits.

TMZ recently caught up with John Legend to get his opinion on the portraits since he and his wife donated money to commission the art. John addresses those who have created memes and have made fun the paintings saying he “thought they were beautiful” pieces work.

“The artists they chose, they chose them for a reason and the artists made paintings that represented their own style,” he adds. “I think for people to expect it to look like a photo or look like this or that, it’s a wrong expectation. The artists have their own distinct style and they gave us that.”