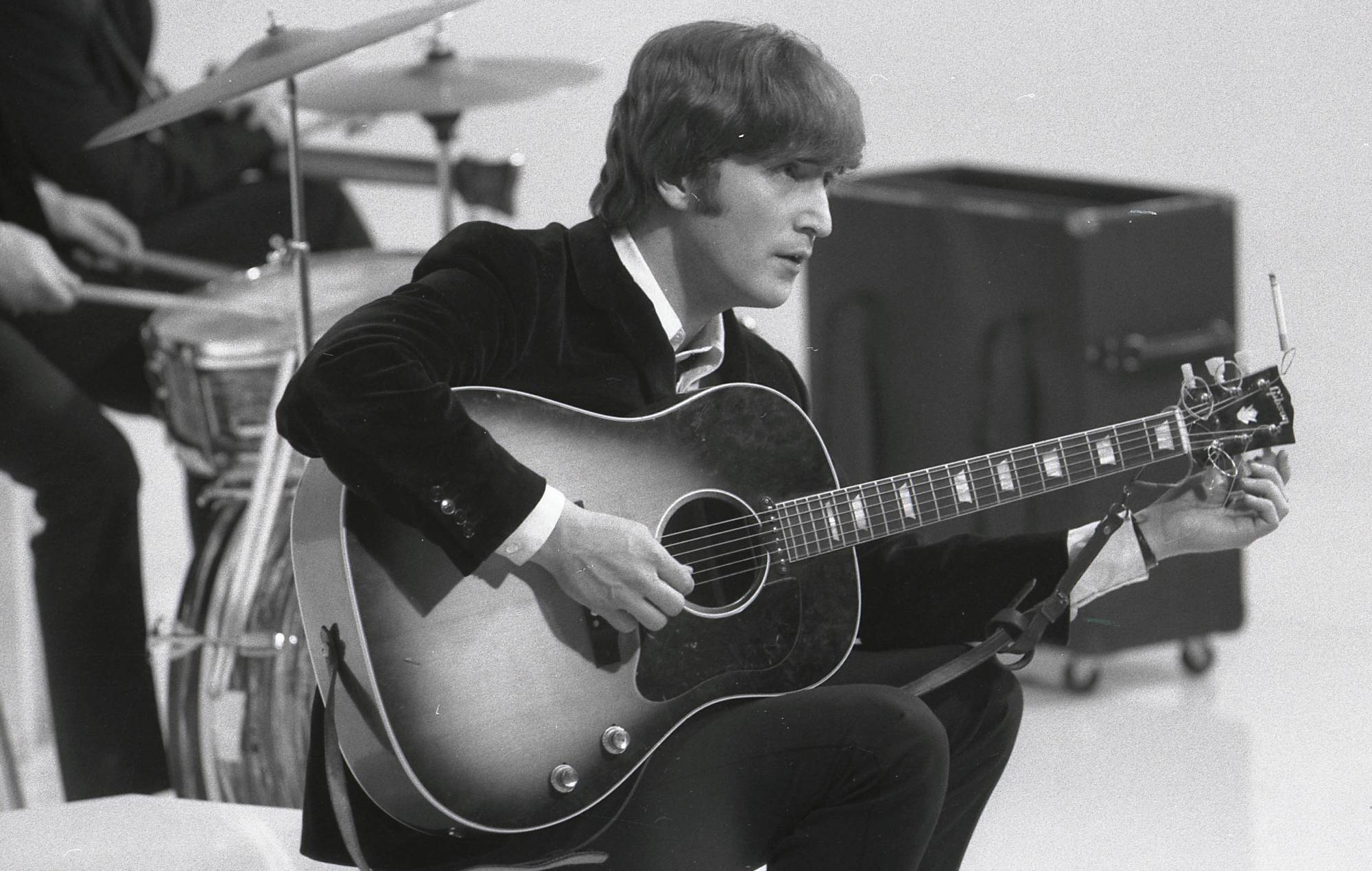 John Lennon and The Beatles memorabilia to be sold as NFTs

The online auction will take place on Julien’s Auctions on February 7, with Julian Lennon offering music fans the chance to “own a piece of music history”.

While Julian will keep the physical items from his collection, bidders will have the chance to buy NFT versions of the memorabilia in the auction. Each item, which will be presented as an audio-visual collectible, will include narration by Lennon’s son and imagery of the item in question.

The NFT collection includes handwritten notes by Paul McCartney from the writing of ‘Hey Jude’, which was originally written for Julian to comfort him during the time of John and Cynthia Lennon’s divorce. The bidding for this NFT starts at $30,000 (£22,258).

Other items include the Afghan coat worn by John Lennon in the Beatles film Magical Mystery Tour, a Gibson Les Paul guitar gifted by the late artist to his son and the black cape worn by Lennon in the film Help!.

A portion of the proceeds from sales of this NFT collection – which you can view here – will benefit Julian Lennon’s White Feather Foundation.

“I’ve been collecting these personal items for about 30 years, and I was getting a bit fed up with them being locked away in a vault, where I’ve had to keep them because I didn’t want them to get damaged,” Lennon told Variety about the venture.

“We did a few exhibitions in Europe with the items, and my intention was to take the collection and tour it, and I still hope to at some point in time, but obviously the last few years have not been helpful.

“I actually felt very bad about keeping all that stuff locked away, and I just felt that this was a unique way to continue dad’s legacy and to show people the collections I have, and with the videos and narration, to give people a little more than they would normally get and hear some stories that they haven’t heard before in a new art form and a different medium.

“This is a slow rollout over the next year or so of quite a few items. I have a lot of projects happening this year, including a new album, and these [items] tie in to a few of them. I can’t really say much more — you’ll understand why when it happens. The first release will be April 8 and that will inform you of the campaign going forward.”

In other Beatles news, the band’s iconic 1969 rooftop concert will be screened in IMAX cinemas in London and the US this weekend.