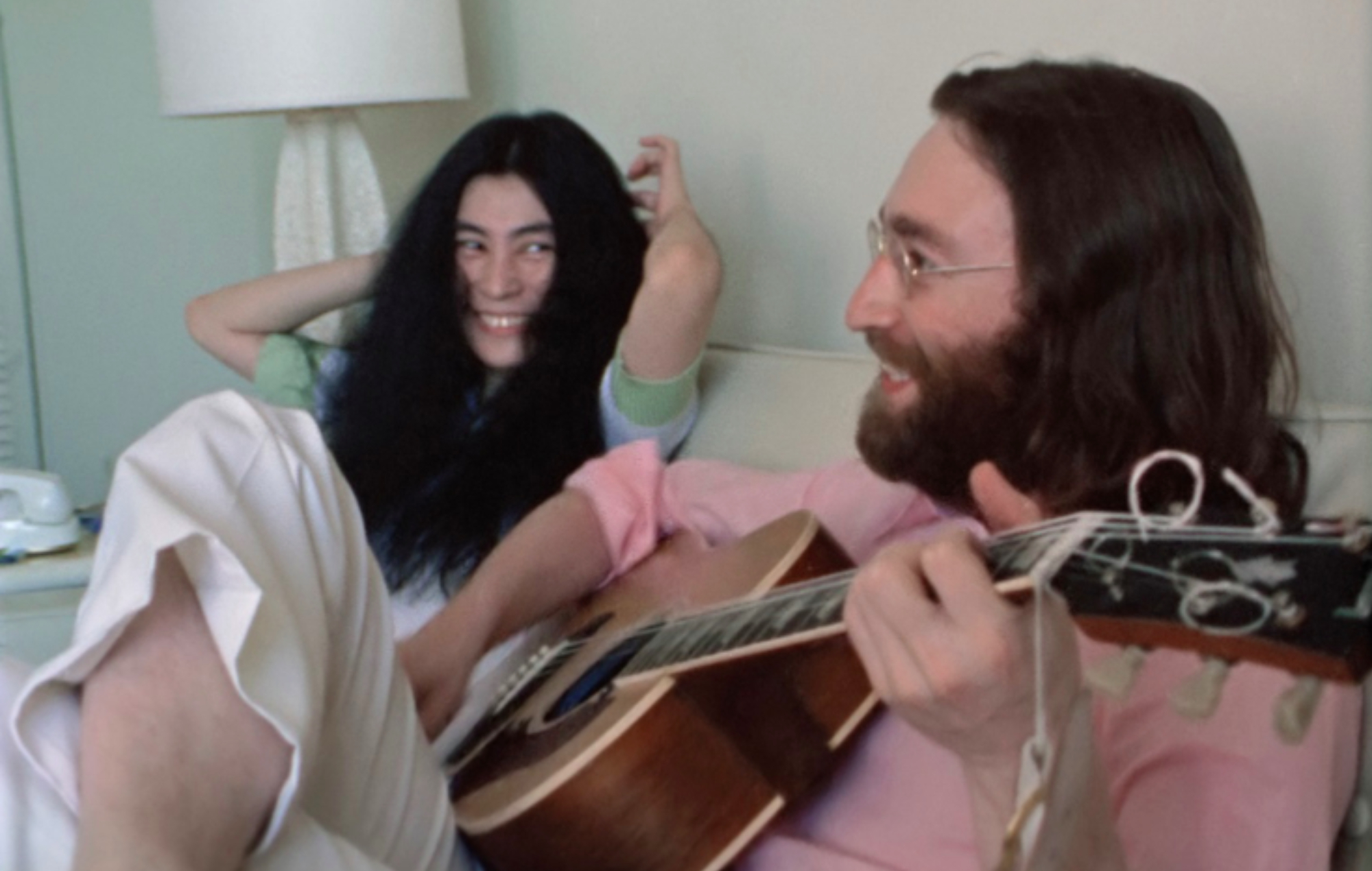 John Lennon‘s debut solo studio album ‘John Lennon/Plastic Ono Band’ is to be the focus of a forthcoming Tim’s Twitter Listening Party, with the first-ever performance of ‘Give Peace A Chance’ also being shared online.

It comes after it was announced that the 1970 record is being reissued for a new ‘Ultimate Collection’ box set, which is due for release this coming Friday (April 16).

This afternoon (April 13), Tim Burgess confirmed plans for an online listen-through of the album on Saturday, April 24. Fans will be able to press play and get involved from 6pm BST that evening, with special guests Yoko Ono, Sean Ono Lennon and original Plastic Ono Band member Klaus Voormann among those set to participate.

Taking to Twitter Spaces following the listening party, Burgess and guests will discuss the LP with BBC Radio 6 Music’s Chris Hawkins. Check out the announcement tweet below, and visit here for further details.

The first-ever performance of John and Yoko’s ‘Give Peace A Chance’ has also been shared today in the form of a never-before-seen video for the song’s demo version, which will appear on the new ‘Ultimate Collection’.

Shot in 1969 in Montreal, the restored 5K footage captures the pair at their Bed-In for Peace stunt at the city’s Queen Elizabeth Hotel. We see Lennon play acoustic guitar, with Ono joining in on vocals in the clip.

You can watch the new video below.

‘John Lennon/Plastic Ono Band’, co-produced by Phil Spector and once described by Lennon as “the best thing I’ve ever done”, featured Ringo Starr on drums and Klaus Voormann on bass. It includes the songs ‘Working Class Hero’, ‘Isolation’, ‘God’, ‘Look At Me’ and ‘God’.

In the preface of the new box set’s accompanying book, Ono wrote: “With the Plastic Ono Band albums, John and I liked the idea of this really raw, basic, truthful reality that we were going to be giving to the world.


“We were influencing other artists, giving them courage, giving dignity to a certain style of vulnerability and strength that was not accepted in society at the time. It was a revolution for a Beatle to say, ‘Listen: I’m human, I’m real.’ It took a lot of courage for him to do it.”

You can find out more about and pre-order the ‘John Lennon/Plastic Ono Band – The Ultimate Collection’ here. A special unboxing video for the box set can be viewed here.