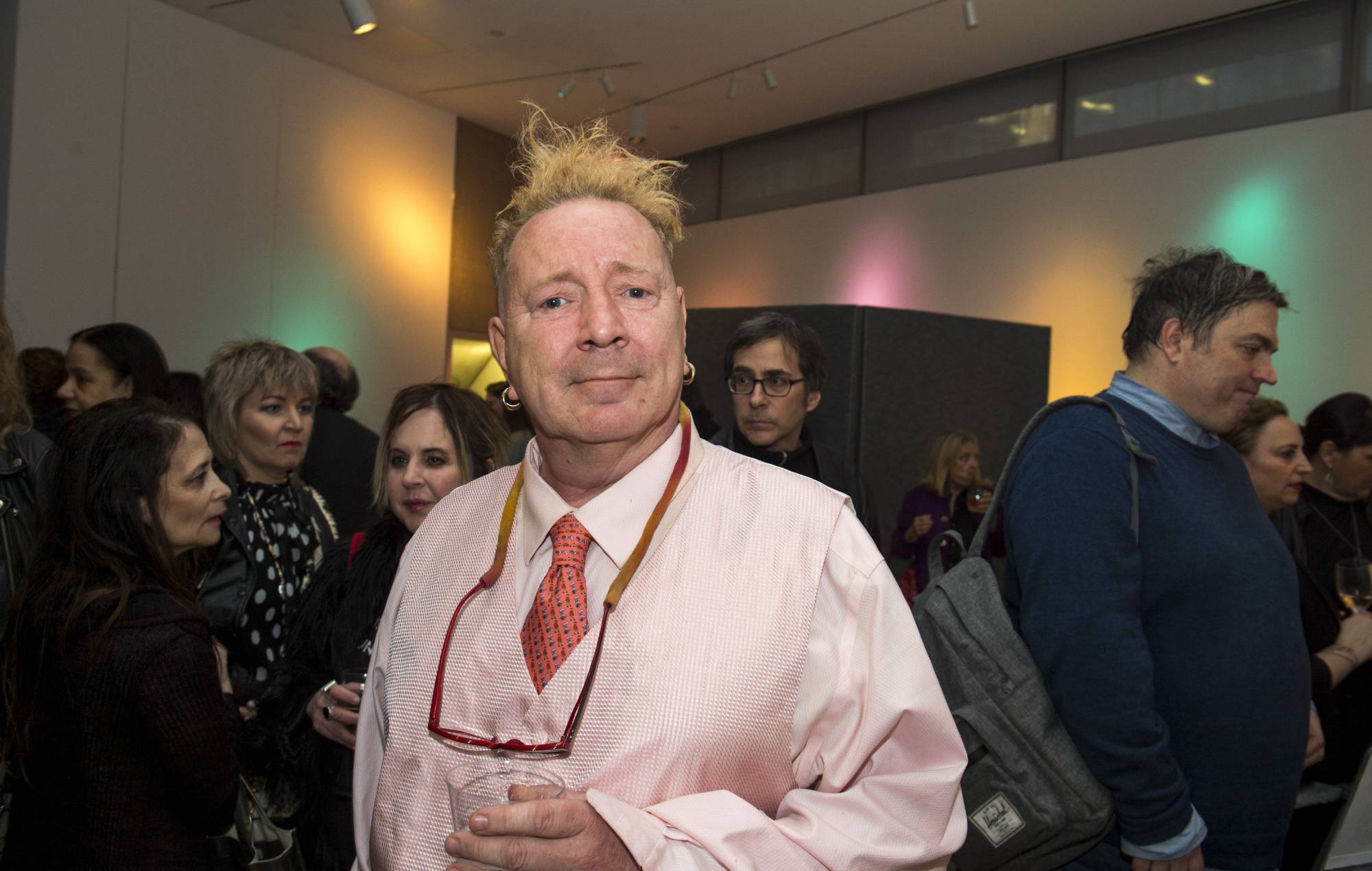 John Lydon on Sex Pistols series: “It’s dead against everything we once stood for”

Pistol premiered on Hulu and Disney+ on May 31. It stars Anson Boon as Johnny Rotten, Louis Partridge as Sid Vicious, Jacob Slater as Paul Cook and Christian Lees as Glen Matlock among a cast line-up that also includes Maisie Williams. It is based on guitarist Steve Jones’ memoir Lonely Boy: Tales From A Sex Pistol.

In April, Lydon branded the show a “middle class fantasy” that “bears little resemblance to the truth” after claiming in 2021 that it was green-lit without his consent.

Lydon also lost a legal battle against his Sex Pistols bandmates over the series in 2021 after he refused to license the band’s music for inclusion in it. Steve Jones and drummer Paul Cook legally challenged Lydon’s veto, with their lawyer appearing in the High Court.

Their lawyer Edmund Cullen said that a band agreement made in 1998 stated that decisions about licensing requests could be determined on a “majority rules basis”. Sir Anthony Mann later found that Cook and Jones were entitled to involve “majority voting rules” against their bandmate.

Now, Lydon has doubled down on his claims, adding that he is particularly upset with the band abandoning their anti-establishment mindset to partner with Disney.

He told The Guardian.“It’s dead against everything we once stood for. The only thing you’ve got of value in your life, and you’re going to cheapen that because you want an extra fiver? Not much of a human being there.”

Though he hasn’t seen the series, Lydon said of the trailer: “It’s karaoke, really. The voices, the way they’re talking … it sounds like a bunch of kids from Tring, all discussing the latest calamities! That ain’t it at all! It’s so off.”

Last month, Danny Boyle said that he wanted Lydon to “attack” Pistol, saying that he wouldn’t expect the singer to “change the habit of a lifetime”.

In the new interview, Lydon responded to Boyle’s comments, commenting: “Oh, how fey of him! It’s disgusting, really. How can you be truthful when you don’t involve the main frontman who wrote those songs and had to take the hidings and kickings and public admonishments?”

Elsewhere in the interview, he spoke about his band Public Image LTD, who have recently begun a UK tour. “PiL is where the real stuff is. I went into real emotions and the songs became ever so personal, between band and audience. It was about reaching out for the truth … and that’s a hard thing,” he added.

Find any remaining tickets for the tour here.