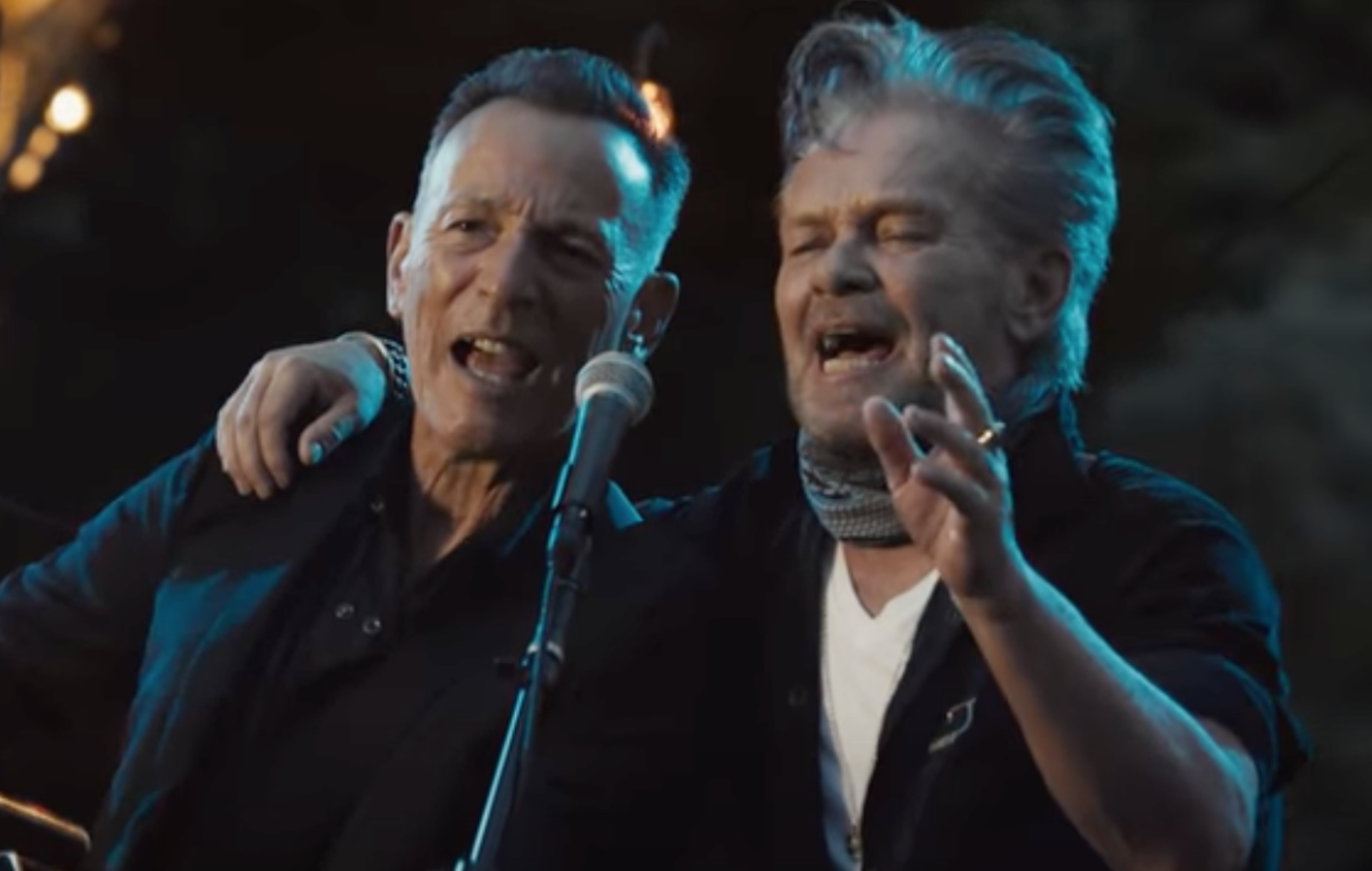 John Mellencamp and Bruce Springsteen have teamed up for the first time on a new original song called ‘Wasted Days’ – listen to it below.

The mid-tempo track is the first preview of Mellencamp’s upcoming 25th album, according to the singer-songwriter’s official website.

According to Springsteen, he can be heard on three of the album’s tracks. “I worked on three songs on John’s album and I spent some time in Indiana with him,” Springsteen told SiriusXM’s E Street Radio earlier this year.

“I love John a lot. He’s a great songwriter and I have become very close and had a lot of fun with him. I sang a little bit on his record.”

‘Wasted Days’ hears the pair sing about making the most of the time we have. “How many summers still remain,” Mellencamp asks at the beginning of the track. “How many days are lost in vain?” Later, Springsteen sings: “Who on earth is worth our time? Is there a heart here that I can call mine?”

The track comes with a music video that shows the pair sitting in a living room playing cards, which is contrasted with Springsteen and Mellencamp later playing on an outdoor stage under tree lights. You can watch it below.

Meanwhile, Springsteen is set to release a concert film showing his 1979 No Nukes concerts alongside the E Street Band.

The 1979 No Nukes concerts film will feature footage of the band’s entire setlist from the Madison Square Garden MUSE benefit concerts for the first time, including 10 never-before-released performances.

The multi-day No Nukes concerts featured a wealth of artists in support of a non-nuclear future, with Springsteen’s performance taking place while recording was underway on the album ‘The River’.