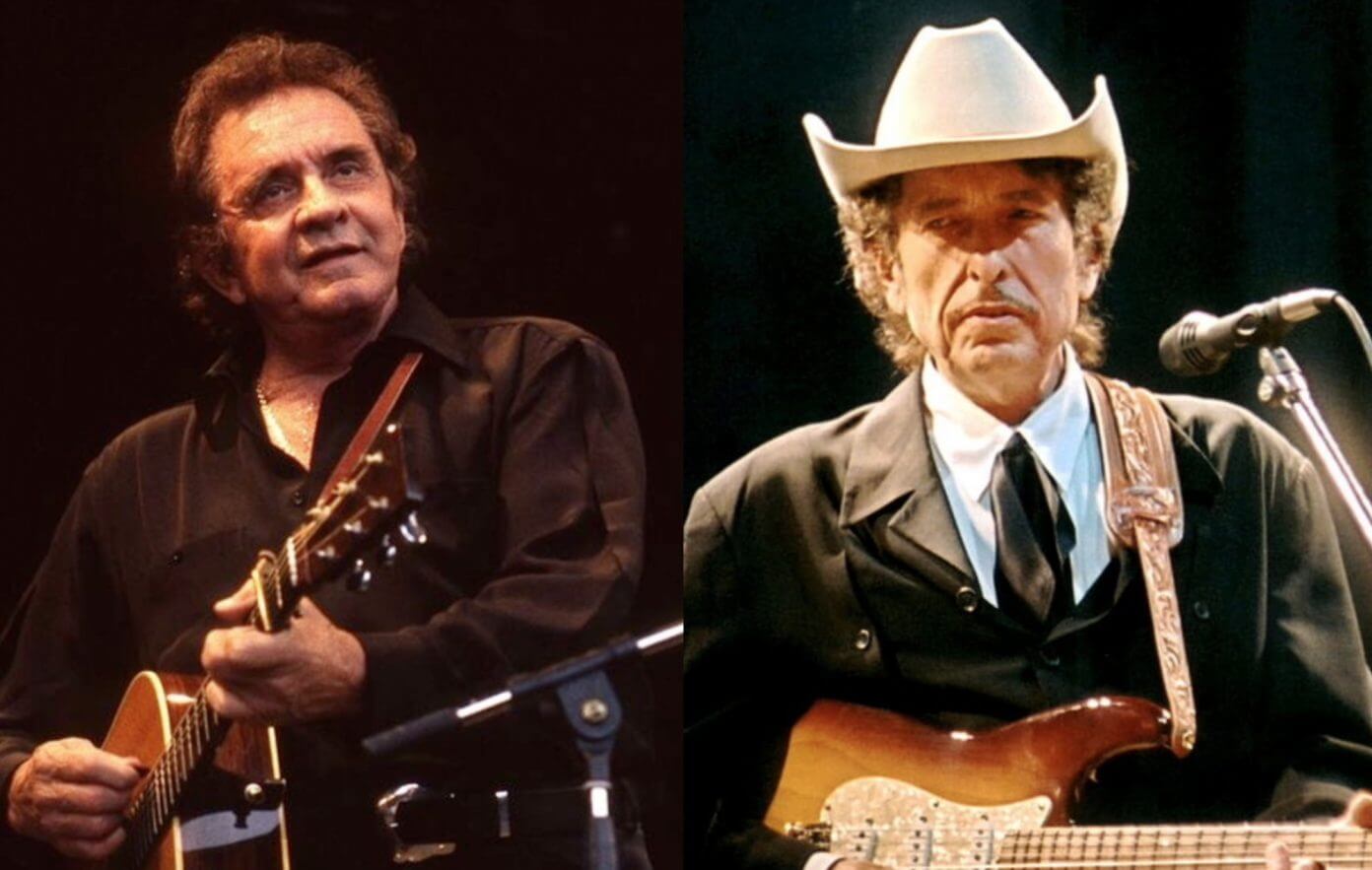 Johnny Cash’s live cover of Bob Dylan’s “Don’t Think Twice It’s All Right” has been made available on streaming services for the very first time.

Recorded by the late Owsley Stanley at the Carousel Ballroom in San Francisco, the performance included a cover of Bob Dylan‘s “Don’t Think Twice It’s All Right”. The song was taken from Dylan‘s 1963 album The Freewheelin’ Bob Dylan, and Cash had previously shared a studio version of the cover on his 1965 album Orange Blossom Special.

You can listen to Cash‘s live cover below:

Set to arrive on October 29, Bear’s Sonic Journals: Johnny Cash At The Carousel Ballroom, April 24 1968 will be released on streaming and double-CD and double-LP formats.

You can pre-order the Johnny Cash live album here – see the tracklist for Bear’s Sonic Journals: Johnny Cash At The Carousel Ballroom, April 24 1968 below.