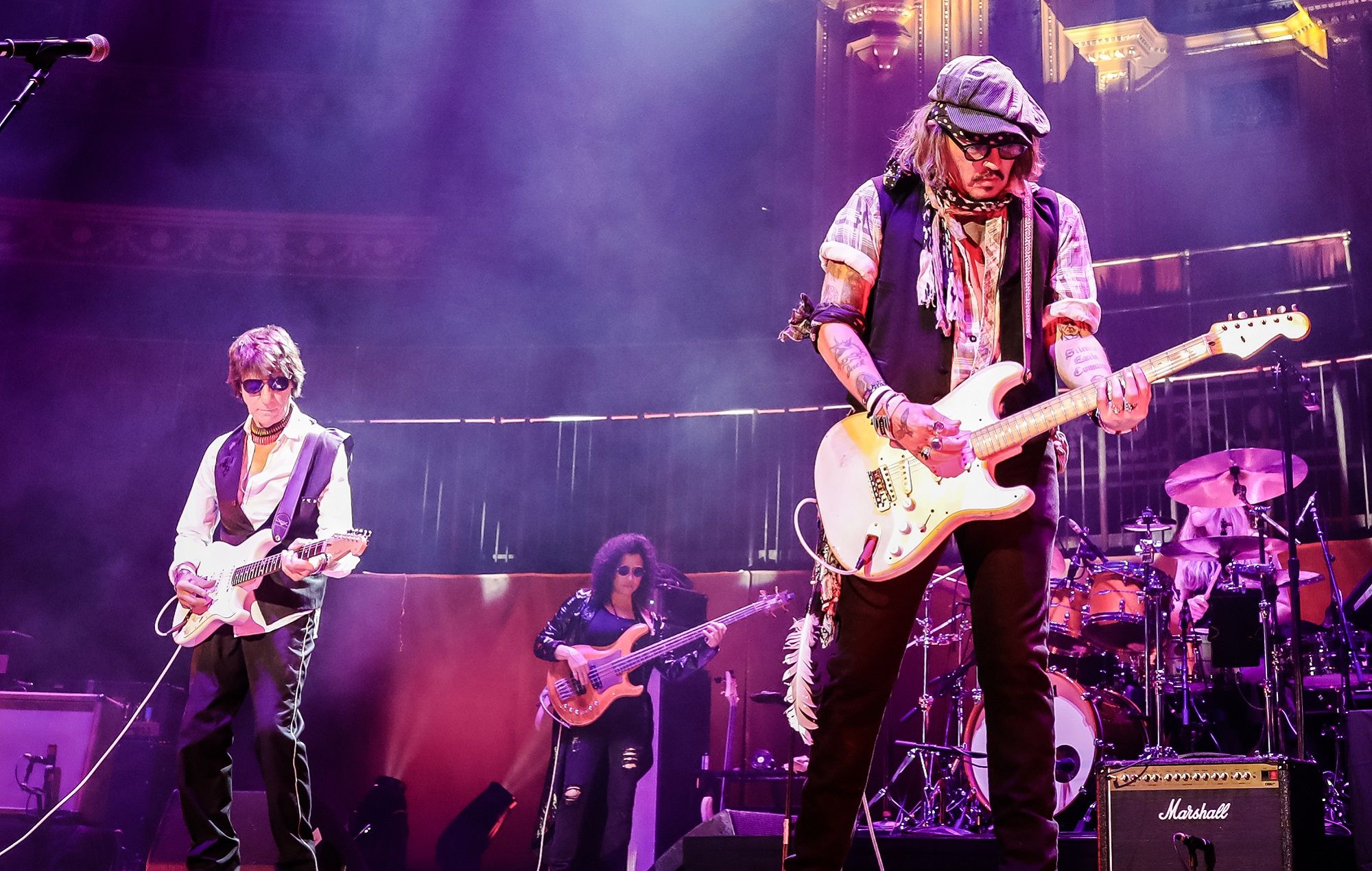 Johnny Depp and Jeff Beck have shared a new cover of The Velvet Underground – listen to their version of ‘Venus In Furs’ below.

The pair are set to release a collaborative album called ’18’ next month. The album was recorded over the past three years and is due out on July 15.

Depp made headlines last month (May 29) when he was a surprise guest at Beck’s show in Sheffield. The pair performed covers of John Lennon, Marvin Gaye and Jimi Hendrix, and the actor went on to join Beck on stage at a handful of other gigs despite awaiting the verdict in his defamation trial against his ex-wife Amber Heard at the time.

The album was then announced last week, with the new Velvet Underground cover following.

Listen to the pair cover ‘Venus In Furs’ below:

Of the collaboration, Beck said: “When Johnny and I started playing together, it really ignited our youthful spirit and creativity. We would joke about how we felt 18 again, so that just became the album title too.”

Depp added: “It’s an extraordinary honour to play and write music with Jeff, one of the true greats and someone I am now privileged enough to call my brother.”

Elsewhere, Depp has thanked fans for their support in a message on social media after winning his defamation trial against ex-wife Heard.

Depp won his defamation trial earlier this month, where a jury found that Heard had defamed her ex-husband when she wrote a 2018 op-ed in the Washington Post about being a survivor of domestic violence.

Heard didn’t mention Depp by name in the piece, though his lawyers argued it falsely implied she was sexually and physically abused by him in their marriage.