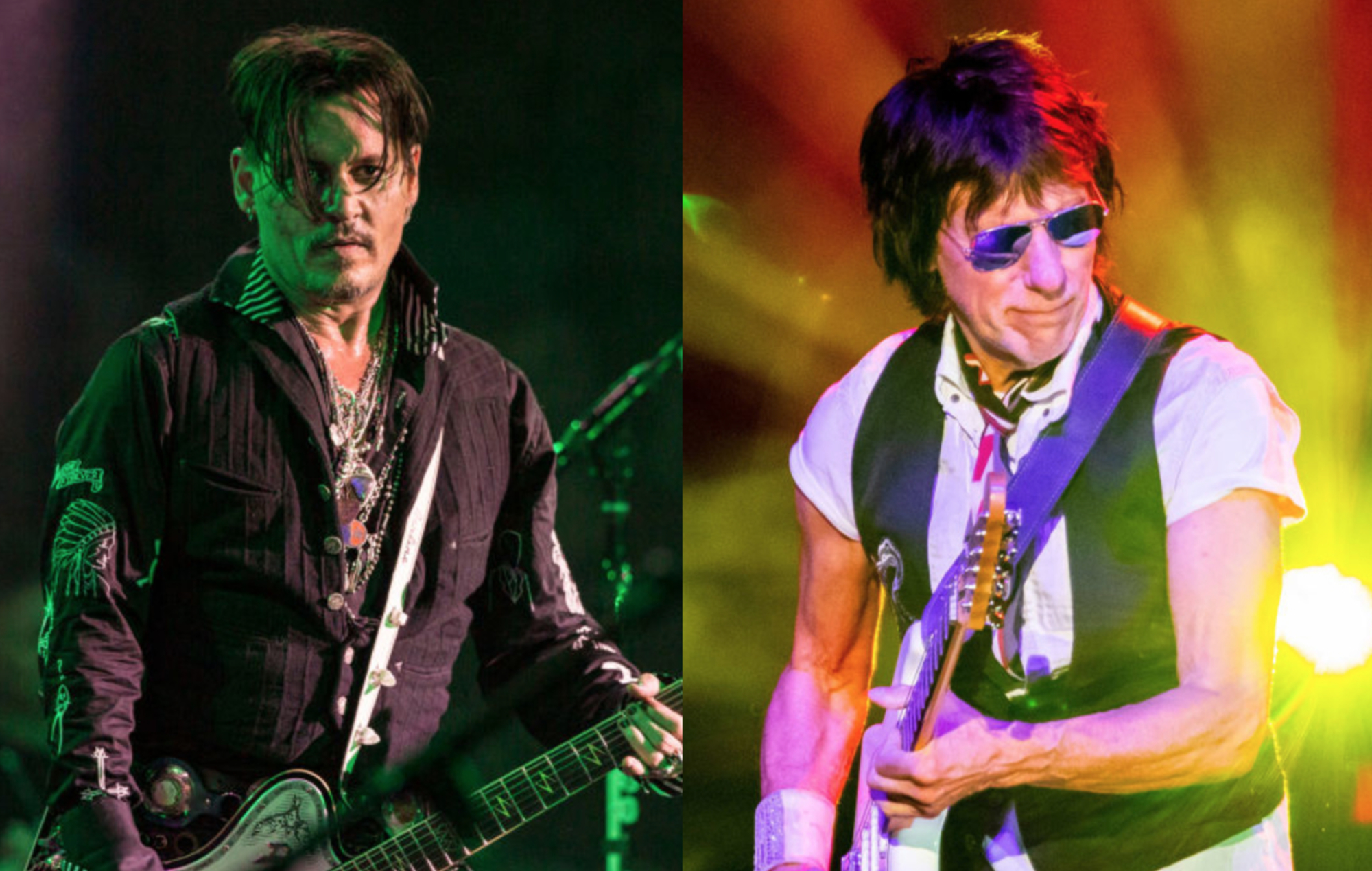 Johnny Depp is working on some new music with Jeff Beck, it is being reported.

According to the Daily Mail, the actor and Hollywood Vampires musician is teaming up with Beck to record material for the ‘Hi Ho Silver Lining’ guitarist’s upcoming new album.

“They’ve been collaborating on material for Jeff’s next album,” a source told the outlet. “It’s been great for Johnny to get back to his first true love, which is music.”

The source added: “Jeff has been a great friend to Johnny during a very difficult time, and being away from Hollywood has been exactly what Johnny needed.”

It comes after Depp lost his libel case against The Sun last year. The actor had been suing News Group Newspapers (NGN) and The Sun’s executive editor Dan Wootton over an April 2018 article which referred to him as a “wife beater” in relation to allegations from ex-wife Amber Heard, claims that Depp has strongly denied.

The trial originally took place over 16 days in July 2020 at the Royal Courts of Justice, and concerned an article titled “Gone Potty: How can JK Rowling be ‘genuinely happy’ casting wife beater Johnny Depp in the new Fantastic Beasts film?”

In a ruling on November 2, 2020, Judge Mr Justice Nicol said that he found the words to be “substantially true”.

Following the verdict, the actor was last month denied permission to appeal his libel case against NGN, with Depp’s lawyers saying he is “looking forward to presenting the complete, irrefutable evidence of the truth” in another libel case in the US.

The Daily Mail insider said that Depp, who in 2015 formed the supergroup, Hollywood Vampires, with Alice Cooper and Joe Perry, now wants to “take a step back from everything and focus on a comeback through music”.

“Johnny hopes to return to films eventually. But it’s music first,” they added.

Meanwhile, Hollywood Vampires have been forced to cancel their upcoming UK and European tour due to the ongoing coronavirus crisis.

The group had previously rearranged the dates to this coming August and September, however due to safety concerns surrounding the pandemic, the tour has now been cancelled.