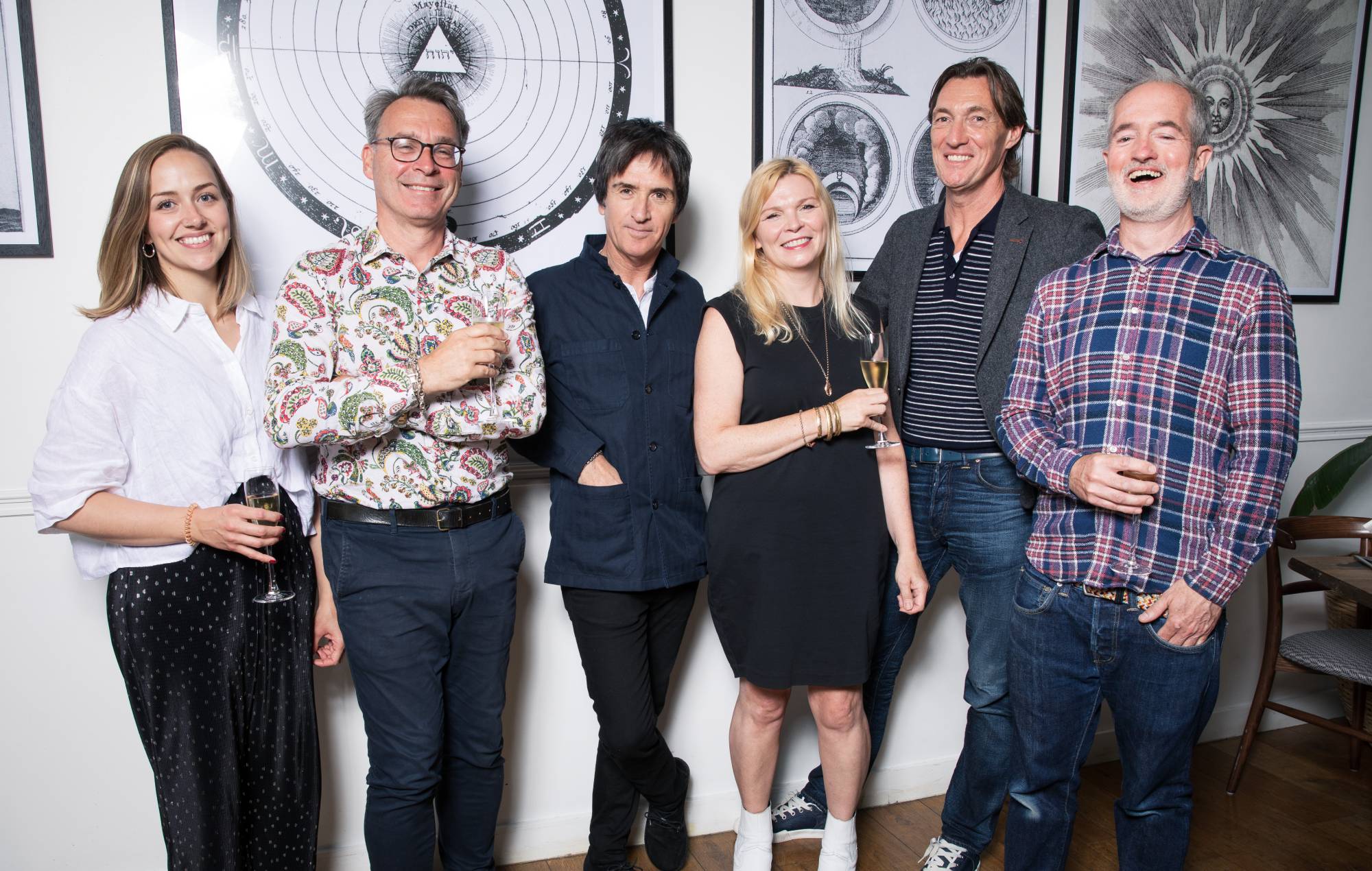 The company has represented the former Smiths guitarist as a songwriter for a number of years, publishing his last three solo albums: 2013’s ‘The Messenger’, 2014’s ‘Playland’ and 2018’s ‘Call The Comet’.

“I’m very pleased to be working with the people at BMG on this new chapter,” Marr said in a statement. “It’s a good feeling.”

“The fact that he has decided to expand and deepen his relationship with BMG shows how well our holistic, artist-centric approach works. We are delighted to be the releasing partner for this outstanding new body of work.”

Marr is currently working on new music in the studio, and will next play a string of intimate tour dates in the UK in September.

Those gigs will serve as a warm-up for his support slot at the Courteeners’ sold-out show at Manchester’s Old Trafford Cricket Ground on September 25.

Back in June Marr expressed an interest in possibly rejoining Modest Mouse one day after the band’s Isaac Brock told NME “the option’s available” should the guitarist wish to rejoin.