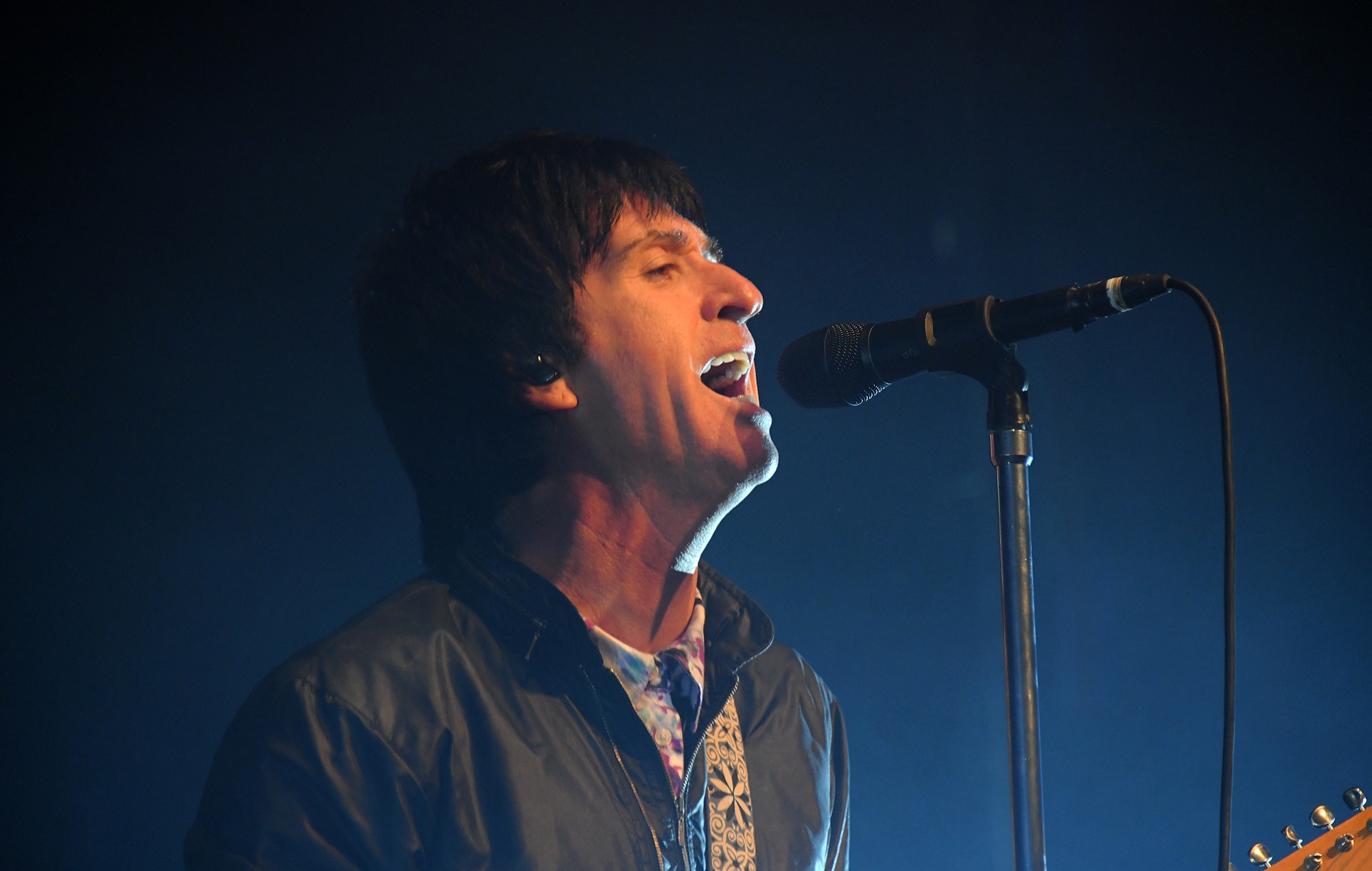 Johnny Marr will play a run of ultra-intimate shows across the UK this September, the iconic guitarist has announced.

To warm up for a huge show with Courteeners at Manchester’s Old Trafford Ground on September 25, the former Smiths guitarist will perform three tiny shows in Leeds, Blackburn and London.

Tickets go on sale at 10am BST here on Friday (July 30), with an exclusive pre-sale for fans signed up to the Johnny Marr mailing list beginning at 10am tomorrow (July 28).

The 50,000 capacity Manchester show in support of Courteeners sold out in just 90 minutes after tickets went on sale last month. Blossoms and Zuzu are also on the bill.

The September shows will mark Marr’s first live performances since he joined Billie Eilish and Hans Zimmer at the 2019 BRIT Awards to perform the James Bond theme ‘No Time To Die’.

Marr has also been announced as support for the US leg of The Killers’ 2022 arena tour dates, which kick off next August.

Earlier this month, Marr reflected on his time in The Smiths, discussing how the seminal Manchester band had a “blind spot” of being obsessed with media and notoriety.

Marr also recently admitted that he was open to the possibility of rejoining Modest Mouse, hailing his tenure with the Portland band as “the best time of my life”.