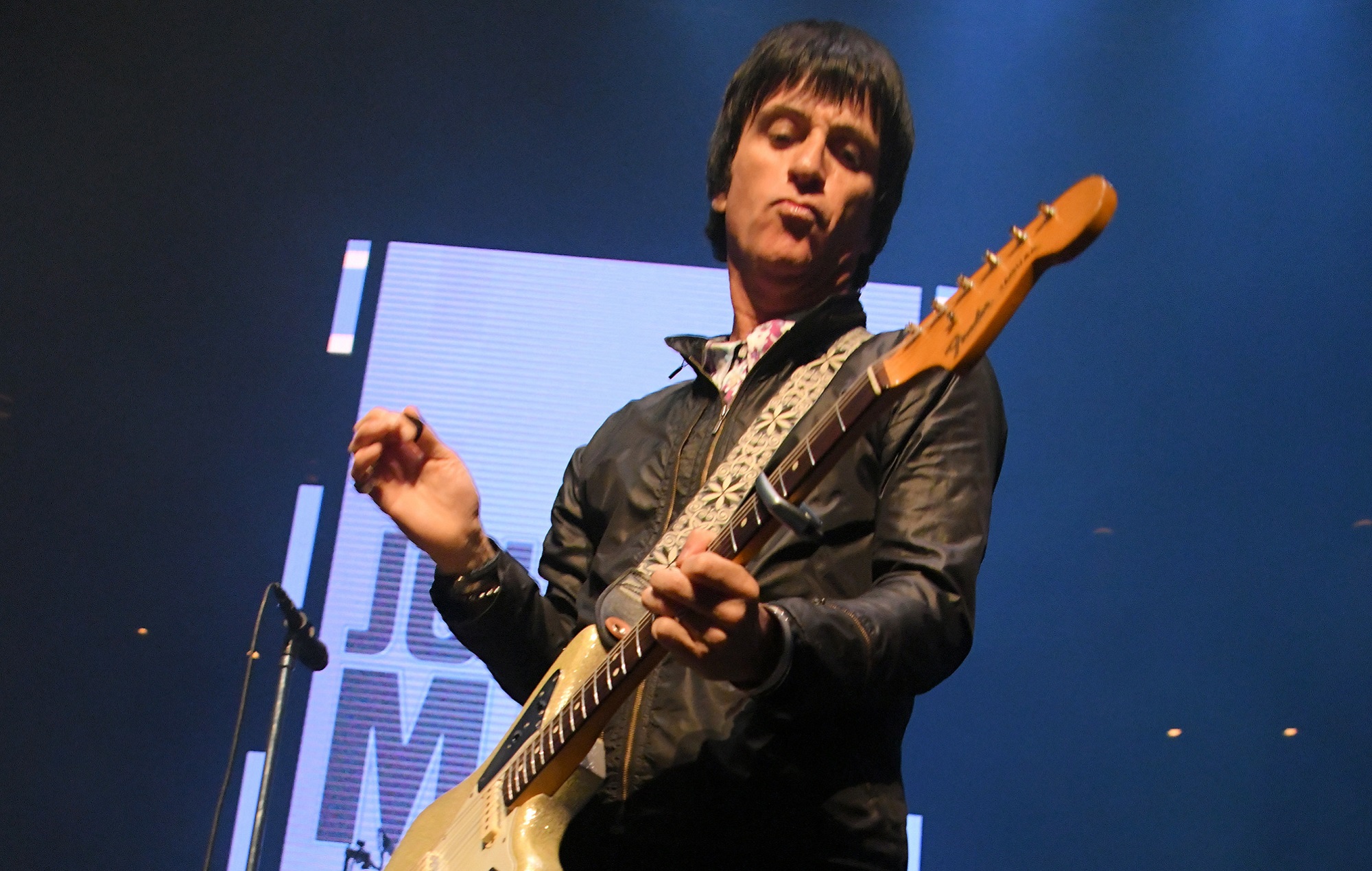 Marr played a show at the Stylus in Leeds to begin a short run of small UK dates in the run-up to the release of new double album ‘Fever Dreams Pts 1-4’.

Among the new songs debuted was recently shared first single ‘Spirit, Power And Soul’, while other new material from the album was previewed at the show, including opening song ‘Hideaway Girl’.

Alongside new material, Marr also dusted off Smiths classics including ‘Panic’, ‘This Charming Man’ and ‘The Headmaster Ritual’, before closing the set with ‘Bigmouth Strikes Again’.

Watch footage of new songs and Smiths classics from Marr’s Leeds show, along with the full setlist, below:

Thank you Leeds. It’s great to be back. Pic @MarkCasci pic.twitter.com/MovdIvZroz

Johnny Marr’s short UK tour continues tonight (September 21) in Blackburn at the King George’s Hall, before he heads to London to play the Electric Ballroom.

The tour then wraps up at the Old Trafford Cricket Ground in Manchester with a show supporting Courteeners.

See the remaining dates below and pick up tickets here.