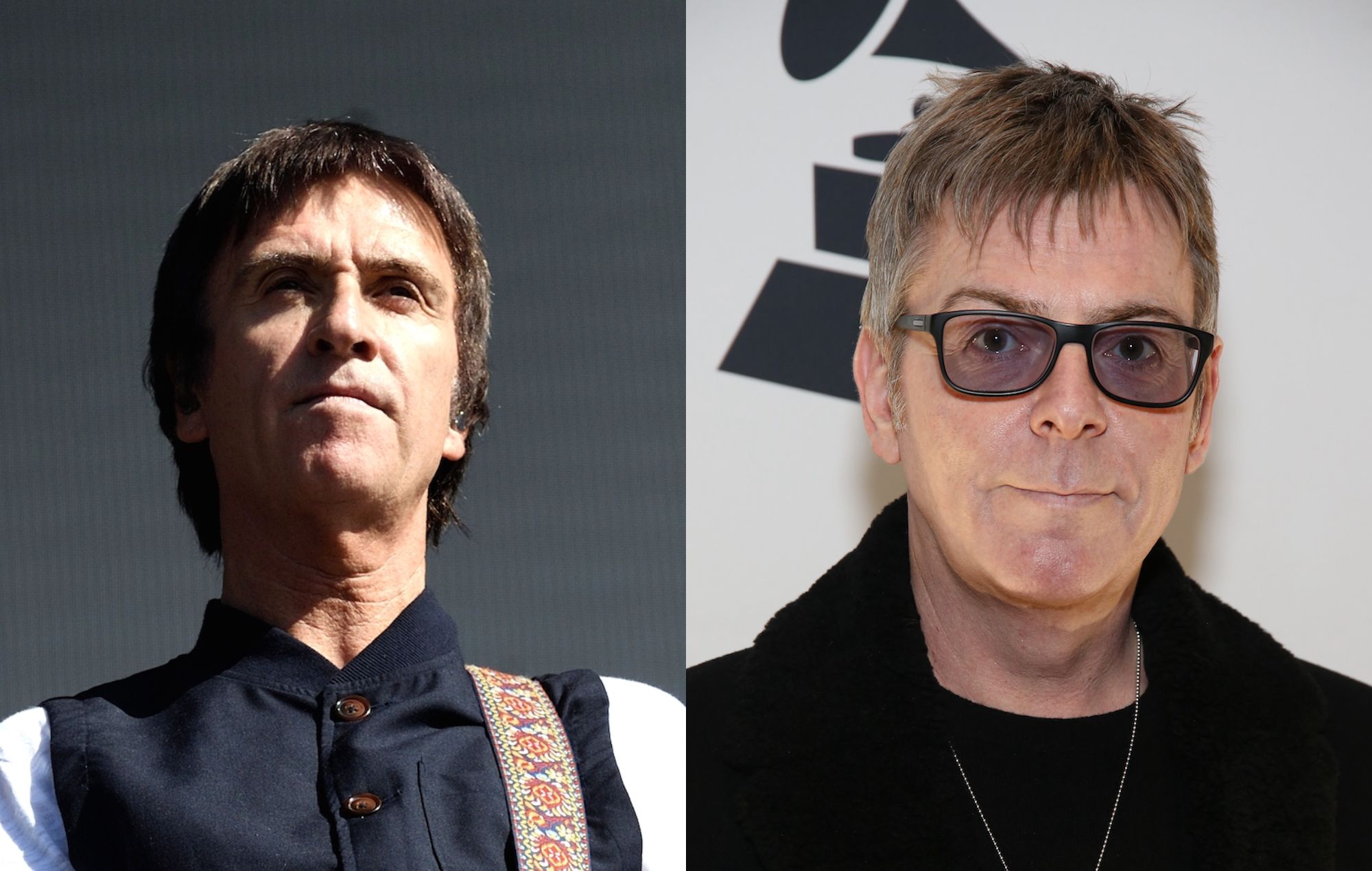 The gig came as part of Marr’s tour in support of The Killers, which began back in August. At the first two shows of the tour, he joined them for a number of songs in the encore.

In Seattle, he came on stage for performances of Smiths songs ‘There Is A Light That Never Goes Out’ and ‘What She Said’, before helping The Killers end the set with ‘Mr. Brightside’, which he also performed with them during their Glastonbury 2019 headline set.

At Friday night’s gig in New York City, Marr welcomed Smiths bassist Andy Rourke to the stage for the final two songs of his short set, playing ‘There Is A Light That Never Goes Out’ and ‘How Soon Is Now?’. He then also joined The Killers for ‘This Charming Man’ and ‘Mr Brightside’ later in the evening.

Watch footage from the evening below.

We got a mini-Smiths reunion at Madison Square Garden! Johnny Marr just brought up Andy Rourke for There Is A Light That Never Goes [email protected] pic.twitter.com/irPi6lNR5L

The Killers’ US tour with Johnny Marr continues tonight (October 1) with a second Madison Square Garden gig and runs until mid-October where it wraps up with a Washington D.C. show.

See the full list of remaining dates below and pick up tickets here.

Across 2022 so far, Marr has made a host of on-stage appearances with friends and collaborators. In July, he joined Pearl Jam on stage at BST Hyde Park, appearing with the band when they sung ‘Throw Your Hatred Down’, a song that appears on the album ‘Neil Young And Pearl Jam’.

Primal Scream were also joined by Marr for the encore at their huge London gig in the same month.

The band were playing their classic album ‘Screamadelica’ in full for a headline show at Alexandra Palace Park, and the former Smiths guitarist joined them for three songs in the encore.

After the ‘Screamadelica’ run-through was complete, Marr came out on stage to end the set with Primal Scream, playing guitar on ‘Jailbird’, ‘Country Girl’ and ‘Rocks’.