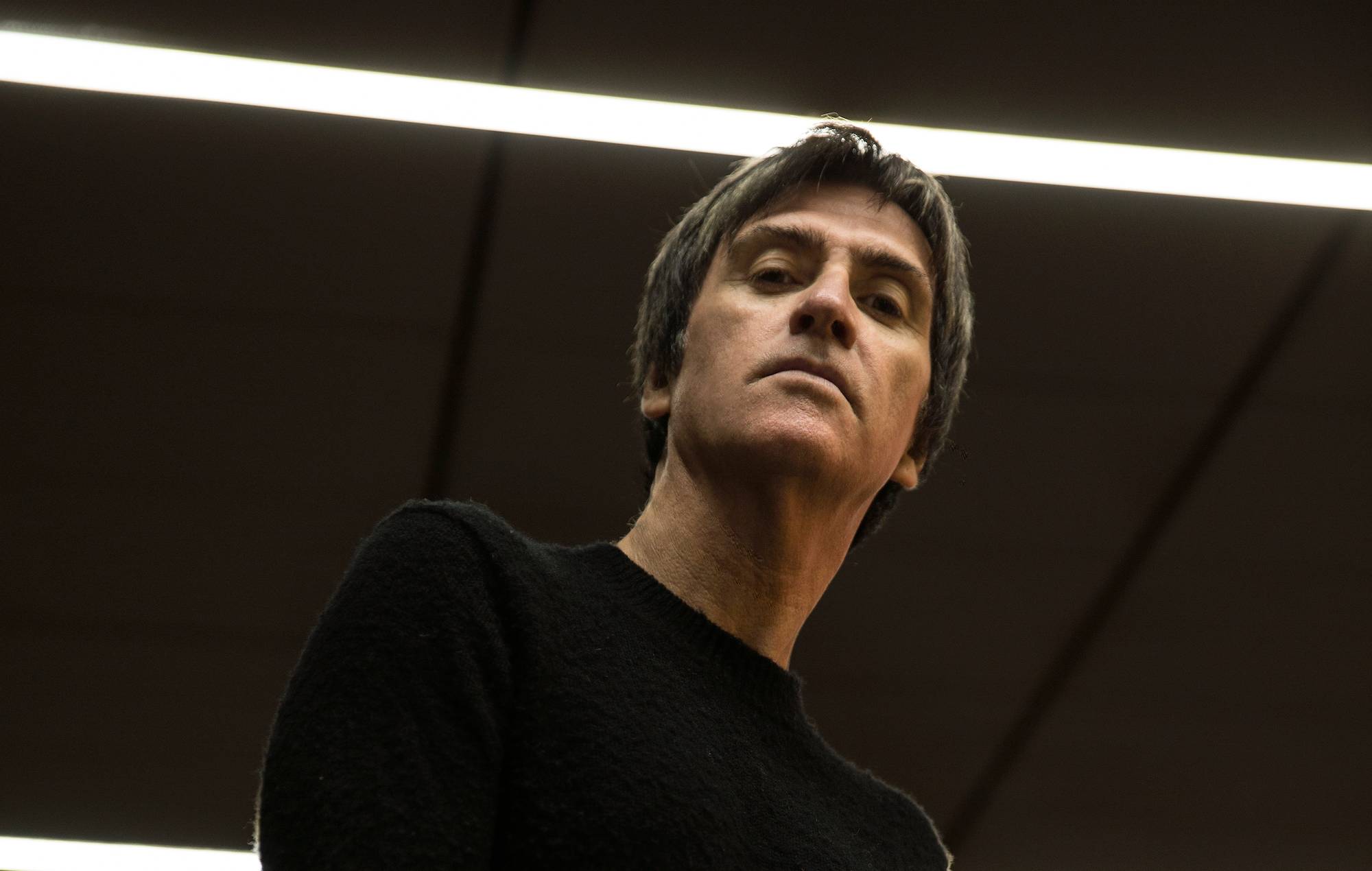 Johnny Marr has shared a trailer for his forthcoming livestream event, ‘Live At The Crazy Face Factory’.

Discussing the livestream, Marr said: “The Crazy Face Factory is more than a workplace, it’s where I chase my ideas, dreams of music, imagination and plans. Industrial and industrious. I spend days on end there, nights there alone. It’s Call The Comet, Armatopia… where I live Fever Dreams.”

Watch the new trailer for the livestream event below, and pick up tickets here.

As part of the event, fans can also enter a prize draw to win a signature Johnny Marr Fender Jaguar guitar by pre-ordering tickets to the livestream.

“For me, the album and the whole experience has been expansive, ironically – at a time that’s been so much about seclusion. The ideas and the sound reflect that.”

Marr added: “I wanted to come back from the last album with something extremely up-tempo and energetic. A little bit of me thinks that my peers and I are almost expected to coast along with mid-tempo, earnest rock music. I wasn’t at all feeling like putting my feet up and getting some slippers. That never occurred to me.”

‘Fever Dreams Pts 1-4’ will be released on February 25, 2022 via BMG and includes Marr’s recent single ‘Spirit, Power and Soul’. The first quarter of the album was released as the ‘Fever Dreams Pt 1’ EP last Friday (October 15).

Marr will tour with Blondie as a special guest on the latter’s ‘Against The Odds’ tour in the UK next April, before heading out on a huge US tour in support of The Killers in the second half of 2022.