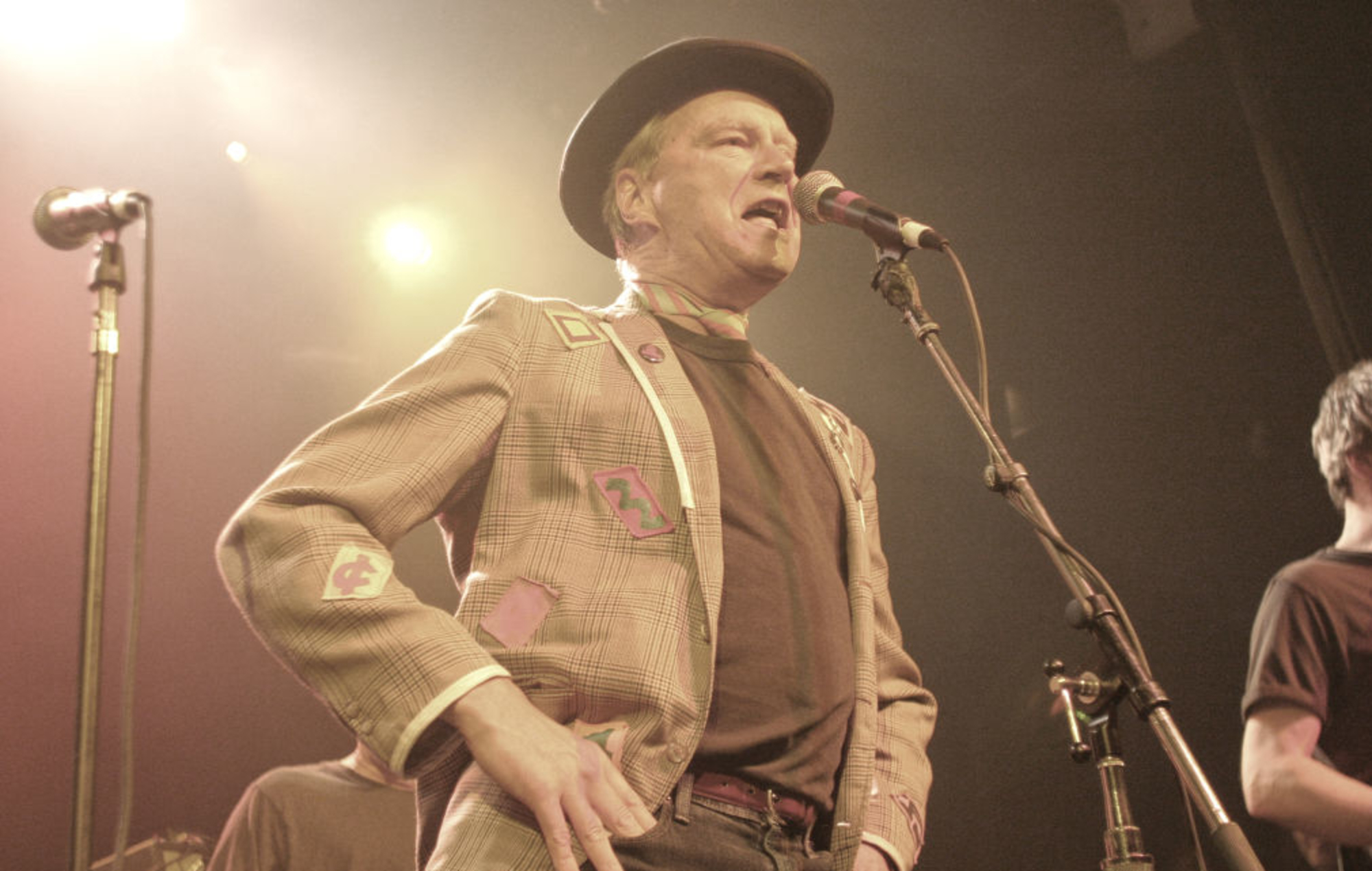 Johnny Thunders And The Heartbreakers guitarist Walter Lure has died

His death was confirmed by Los Angeles club Starwood, who said Lure died on Saturday (August 22) due to complications related to the cancer.

“Walter Lure (April 22, 1949 – August 22, 2020) our dear friend has passed away,” the venue said in a statement. “Walter was diagnosed with liver and lung cancer in July 2020, which spread rapidly and he died from complications related to the cancer at the age of 71, peacefully in the hospital, surrounded by family.”

They added: “He was much loved by all and respected for all he contributed to the world of music. He will be dearly missed. To his family, friends and fans our deepest condolences. May he RIP.”

Formed in 1975 by former New York Dolls band members Johnny Thunders and Jerry Nolan, Johnny Thunders And The Heartbreakers spearheaded the first wave of punk rock. As one of the band’s original members, Lure played on their one and only studio album, 1977’s ‘L.A.M.F.’. He left soon after it was released.

He reunited with the Heartbreakers a number of times before leader Johnny Thunders’ death in 1991 and their drummer Jerry Nolan’s death in 1992. (Bassist Billy Rath also died in 2014.)

After leaving the band, Lure became a stock broker but continued to play music. He worked with the Ramones on their LPs ‘Subterranean Jungle’ and ‘Too Tough To Die’, released a single with the Blessed, and started a number of bands, including the Hurricanes, The Heroes, and The Waldos, who released their debut, ‘Rent Party’, in 1995.

Earlier this year, Lure put out his memoir To Hell And Back: My Life In Johnny Thunders’ Heartbreakers, In The Words Of The Last Man Standing.