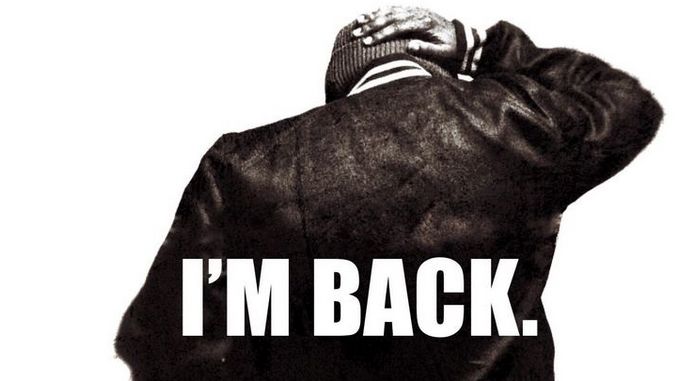 After hinting a few days ago, Twitter, that his album is almost ready, he makes a triumphant return with "I'M BACK.", his take on Remy Ma & Lil Kim's "Wake Me Up" instrumental.

The intro features a few encouraging words from his boss, Dr. Dre, himself.

Such a talented emcee, but yet, things haven't really popped f for him. He’s looking to change that with his upcoming debut album "Vehicle City" which will finally be released later this year:

Are you excited for his return?