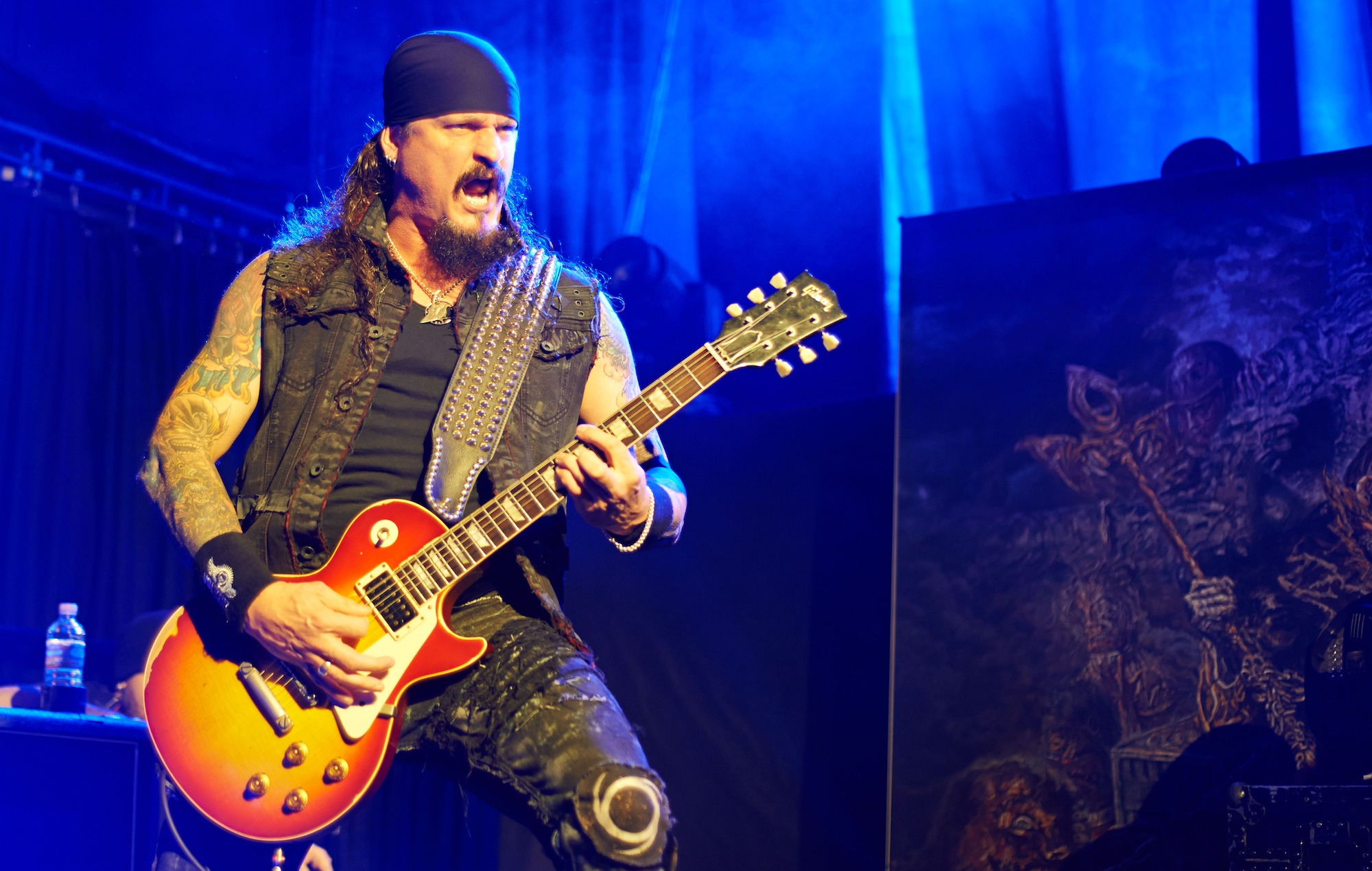 Iced Earth guitarist Jon Schaffer’s attorneys have disputed the musician’s detention order for his alleged involvement in the storming of the US Capitol.

Schaffer is currently being held without bail on six federal criminal charges related to the siege, which took place on January 6.

The guitarist appeared in photos and videos from the riots at the Capitol building in Washington D.C. In one video, he could be heard saying: “If somebody wants to bring violence, I think there’s a lot of us here that are ready for it.”

Schaffer’s attorneys have argued that he hadn’t acted violently on January 6, claiming he had “left the Capitol after approximately sixty seconds and returned home to Indiana”.

“Mr. Schaffer is 53 years old,” attorney Marc Victor wrote in a court motion. “He has no criminal convictions. He does not have a substance abuse or mental health issue. He has no history of violence and was not violent on January 6, 2021. He entered the Capitol with pepper spray. He did not threaten anyone with or discharge the spray.”

During a hearing on Friday (March 19), his lawyers claimed the aforementioned comments Schaffer made in a video had been taken out of context and that their client wished he had a “do-over”.

However, Magistrate Judge Zia Faruqui determined that Schaffer was a threat to the community and should be held without bail until his trial begins.

Shortly after Schaffer was arrested in January, his bandmates denounced his alleged involvement in the storming of the Capitol. “We absolutely DO NOT condone nor do we support riots,” they said.

“We hope that all those involved that day are brought to justice to be investigated and answer for their actions.”