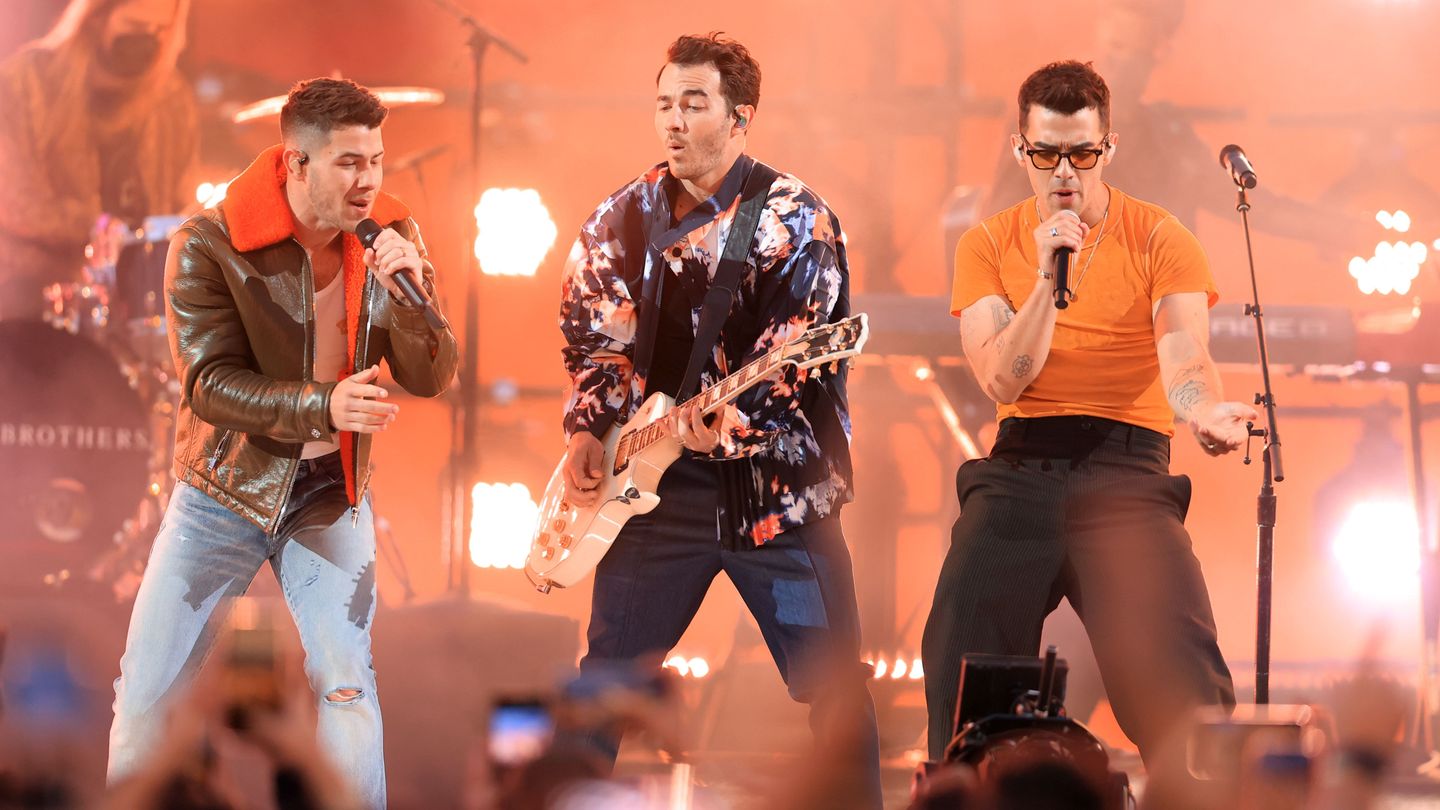 On Sunday (August 8), the 2020 Tokyo Olympics came to a close. Luckily, the Jonas Brothers couldn’t have brought a more perfect performance for the occasion with their upbeat hit single “Remember This.”

As the band played, a montage of highlights from the Olympics simultaneously played over the brothers singing from a rooftop. It was broadcast on NBC as part of the closing ceremony.

On Instagram, Nick proudly shared the video of their performance, congratulating Team USA. “What an honor…” he wrote. “Our performance of ‘Remember This (NBC Olympics Edition)’ just aired as part of the Closing Ceremony on NBC!! We are so proud of you, Team USA. Let’s get it!! #TokyoOlympics”

Recently, in an NBC special that premiered on July 21, the Jonas Brothers competed in their own personal Olympic games, participating in fields of track, gymnastics, and BMX biking. During BMX, Nick received a cracked rib but fortunately managed to recover. No winner was crowned following the injury, but Nick managed to take home a gold medal in gymnastics while Kevin won in hurdles.

The Jonas Brothers are set to hit the road on their Remember This Tour, with special guest country-pop singer Kelsea Ballerini. Their first performance will kick off on August 20 in Park Theater, Las Vegas. Tickets are available to purchase on their website.