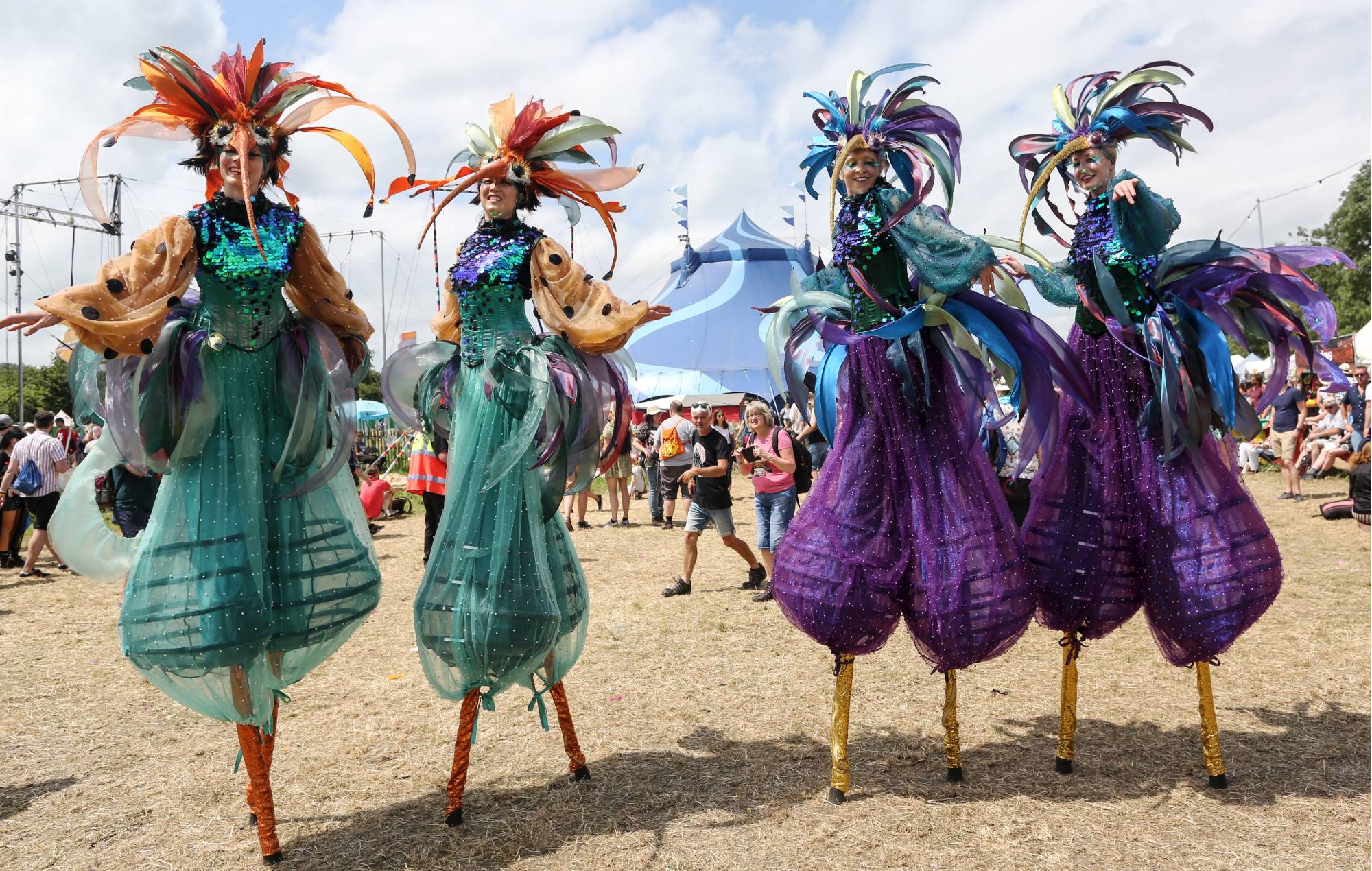 Jonathan Pie, Nish Kumar, Pam Ayers, Siegfried & Joy and Josh Widdicombe are among the names that have been announced on the 2022 line-up for Glastonbury‘s Theatre and Circus fields.

The Worthy Farm festival is set to return this year from June 22-26, with Billie Eilish, Paul McCartney and Kendrick Lamar to headline the Pyramid Stage.

The latest line-up announcement has been made today (April 26) for the festival’s “colourful, vibrant fields of laughter, spectacle, pathos, and poetry that is Theatre and Circus”.

The Theatre and Circus area at Glastonbury involves the transformation of three fields at Worthy Farm, with more than 1000 performances on stages both day and night.

The area is described as a place where you’ll see “jaw-dropping stunts, side-splitting comedy and cutting-edge theatre and circus”.

We're excited to reveal the 2022 line-up poster for our incredible Theatre and Circus Fields! pic.twitter.com/sb3PRYOl1v

“A place where you can move from fast-punching satire to breathtaking beauty in just a few paces,” the Glastonbury website continues. “Where you will always find the unexpected, the unbelievable and the unbeatable. And there’s always the risk of being led astray by some wondrous creature or whimsical character.”

Other names on the line-up for Glastonbury’s Theatre and Circus fields include Adam Hills, Reginald D. Hunter, Elvis McGonagall, Dom Joly and Abandoman. You can check out the full line-up above.

Meanwhile, Sugababes, The Damned, Imelda May and John Cooper Clarke were announced for this year’s Field Of Avalon line-up at the festival.